Explore our work, Get to know us & Let's meet for a beer!
FOLLOW US
PREV
Jamie & Nate / Lakeside Elopement Waupaca Wisconsin 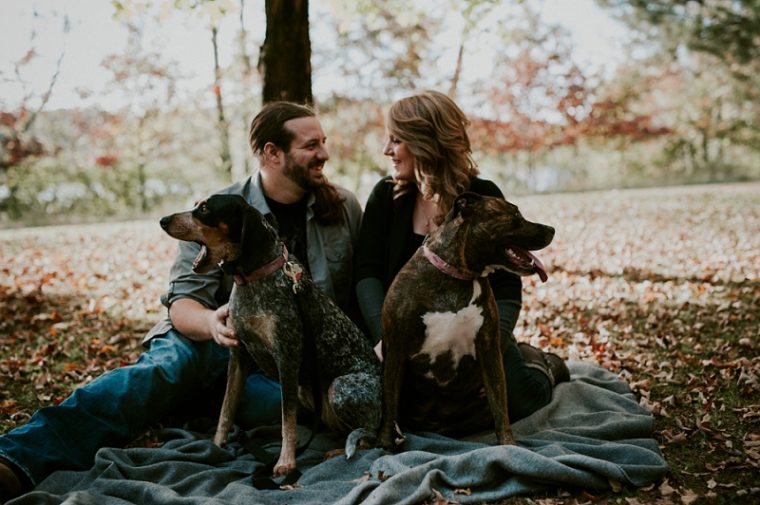 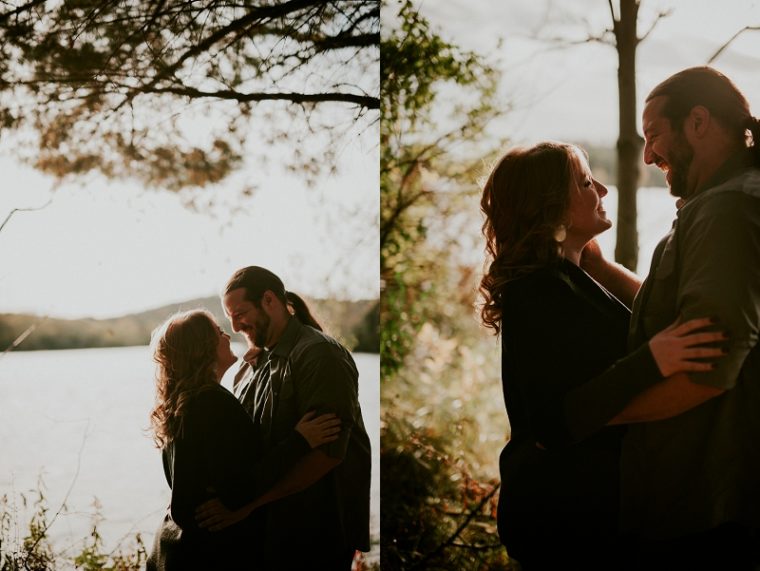 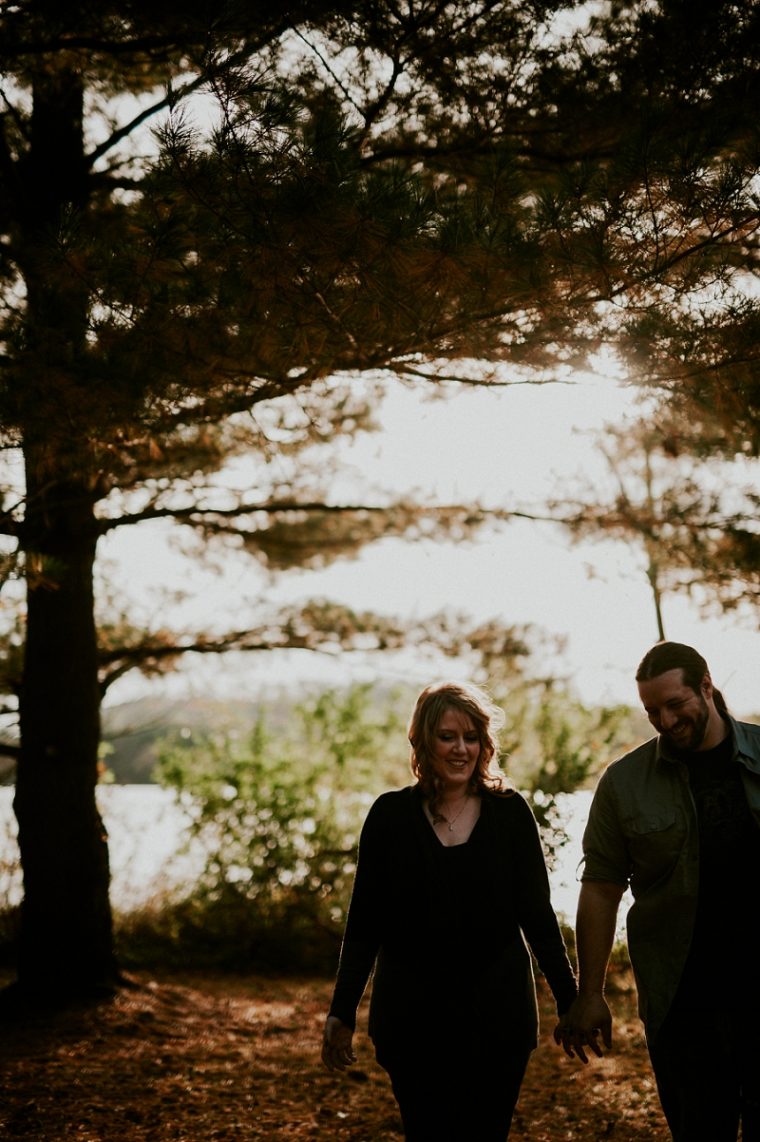 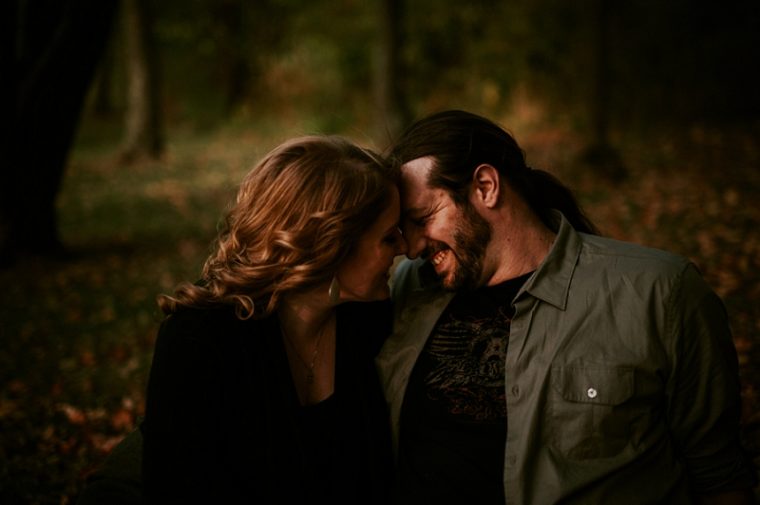 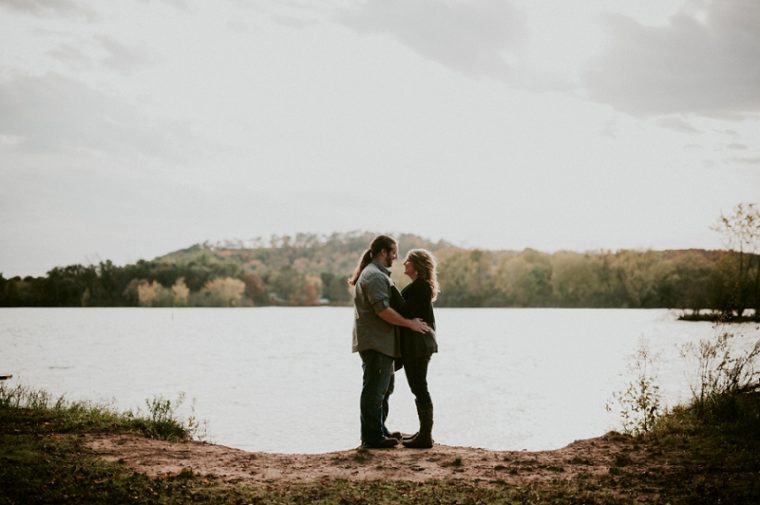 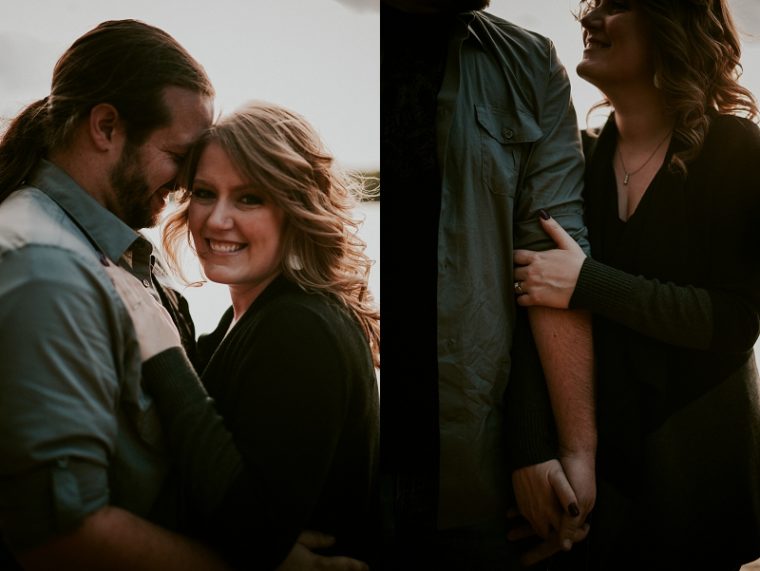 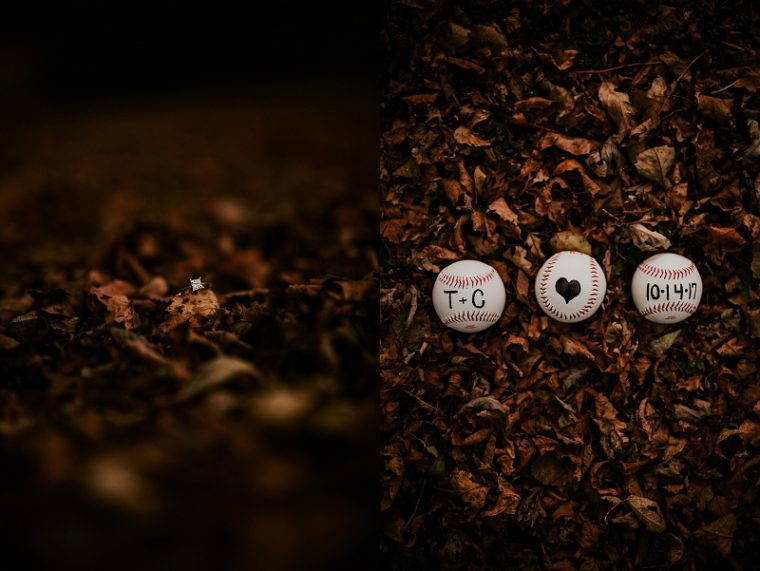 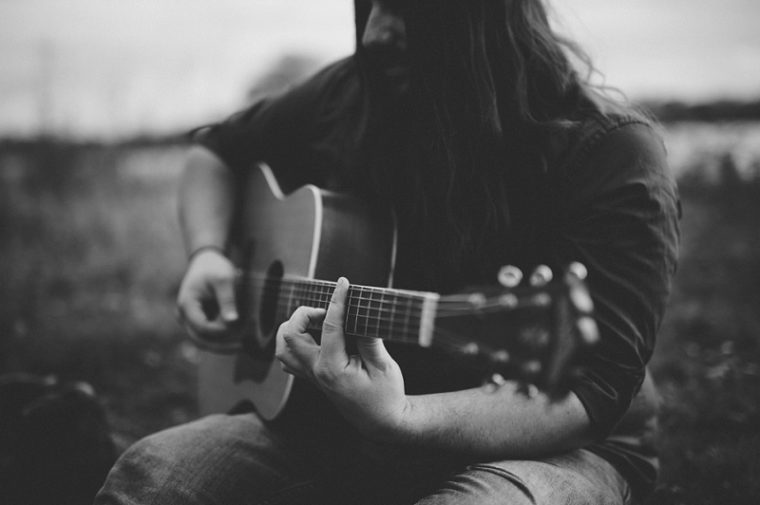 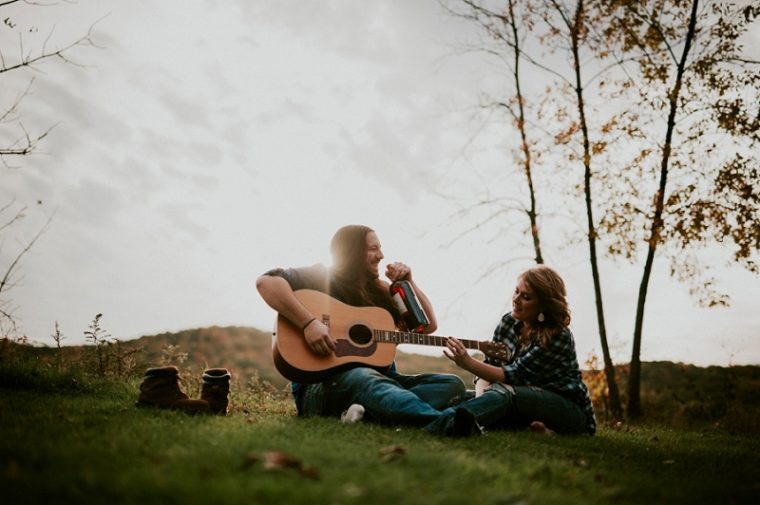 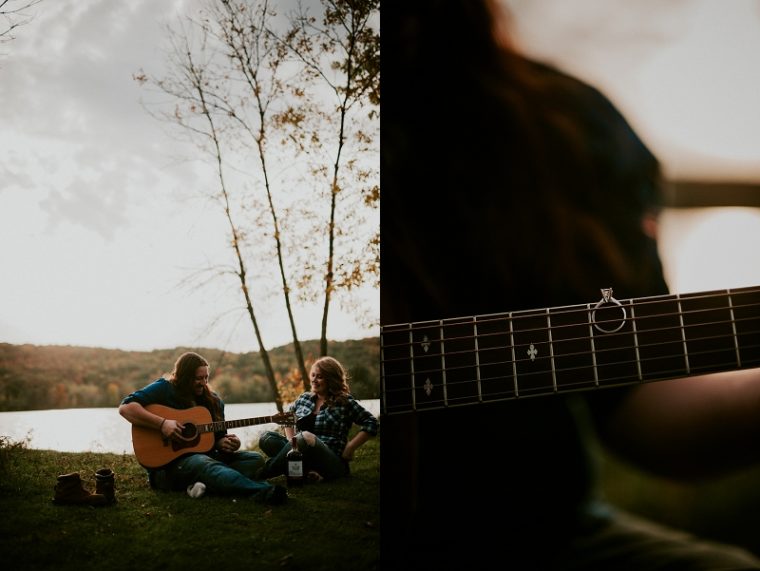 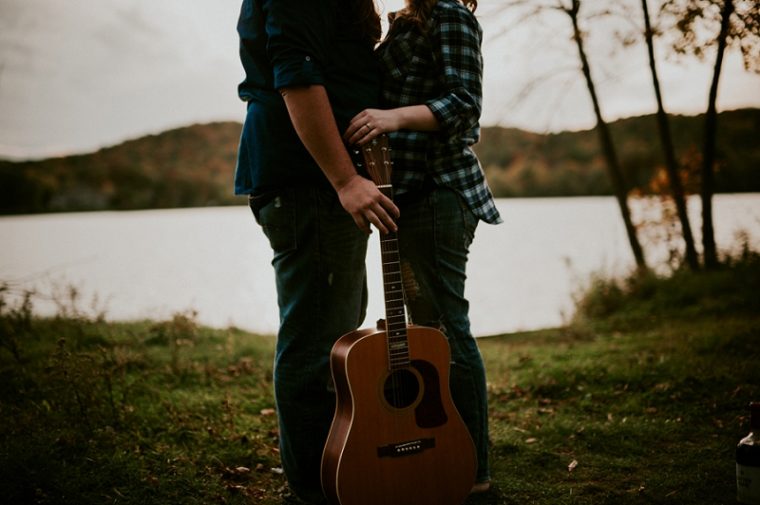 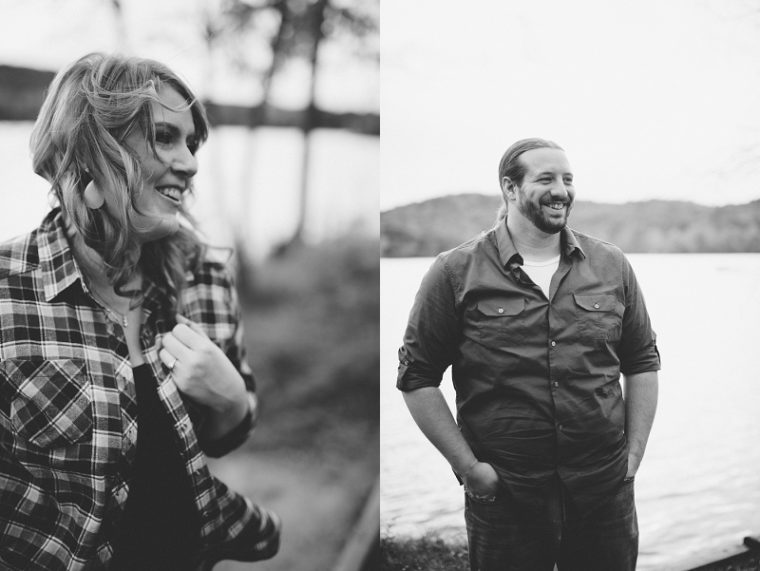 I first met Chelsea & Tim for their engagement session at Riverside Park in Eau Claire. This was the first time meeting them in person – this rarely happens with me! I had so much fun talking with them about their story of how they met, how he proposed, their dogs and the song he wrote for her. Yes, he wrote her a song! A song about the first time he knew she was the one! Chelsea and Tim first met when Chelsea went to see a Tim’s Band. They ended up talking all night around a campfire and became really good friends after that.

The best part of this story is how they knew they were love with their Mr & Mrs. Forever:

Chelsea knew when she couldn’t get Tim off her mind. Chelsea knew by the way she couldn’t catch  her breath when his name was brought up or how she’d get butterflies when she saw him. She can’t pinpoint the exact moment, but she never wants there to be a time when she doesn’t feel that way about him.

Tim can’t point to a single moment or event that made him realize he wanted to marry Chelsea. He would describe their journey as an inevitability of fate. Although they didn’t always know it, they were always going to end up here, because they were meant to, because it is the only thing that makes sense.

Through their years of friendship and all the ups and downs, he doesn’t know why it took him so long to realize it, but she is the one, she always has been. He loves her, and he always has.

When it came time for Tim to ask the love of his life to marry him, Tim and Chelsea went on a trip with their dogs to Pennsylvania. Where Tim is from and his family currently resides. They went to a family picnic at a farm that Tim had made memories as a child. Tim wanted to show her the farm so they went on a tour with the dogs. They went around the edge of the barn, he got down on one knee and proposed. “It was the best moment ever!” says the couple!

the pictures are great! you stated their stort well.

Great job with the photos! You captured their love and happiness perfectly! Love them!! The pictures and the kids!!!💙💚💛

I know this story well as I’ve seen it grow from the start, I love these 2 to pieces and you captured their story perfectly in these pictures! I can’t wait to see what you do with the wedding pictures!

I absolutely love them! So does Tim! Thank you so very much! 🙂 I can’t wait until our wedding day!