Explore our work, Get to know us & Let's meet for a beer!
FOLLOW US
PREV
AARON & CAITLIN | Madison Engagement 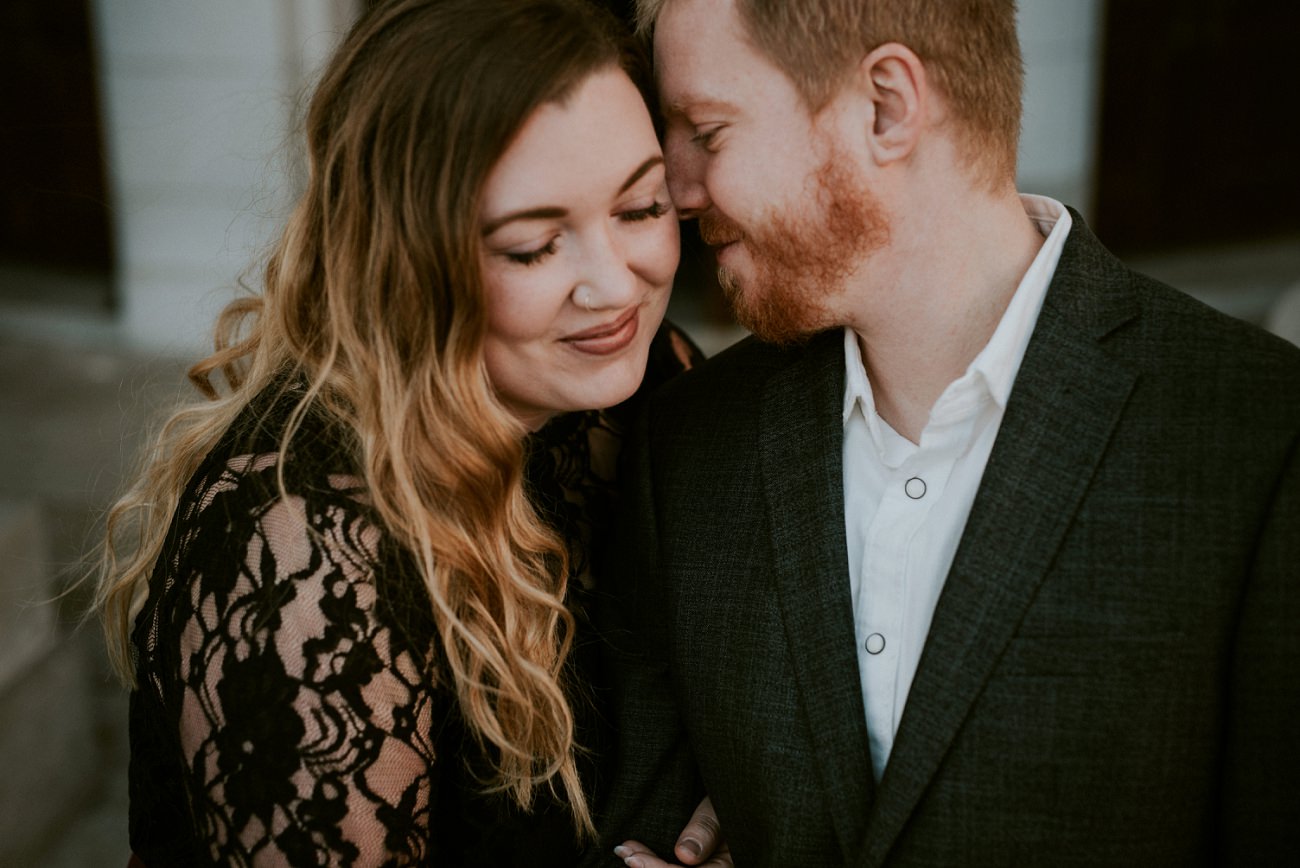 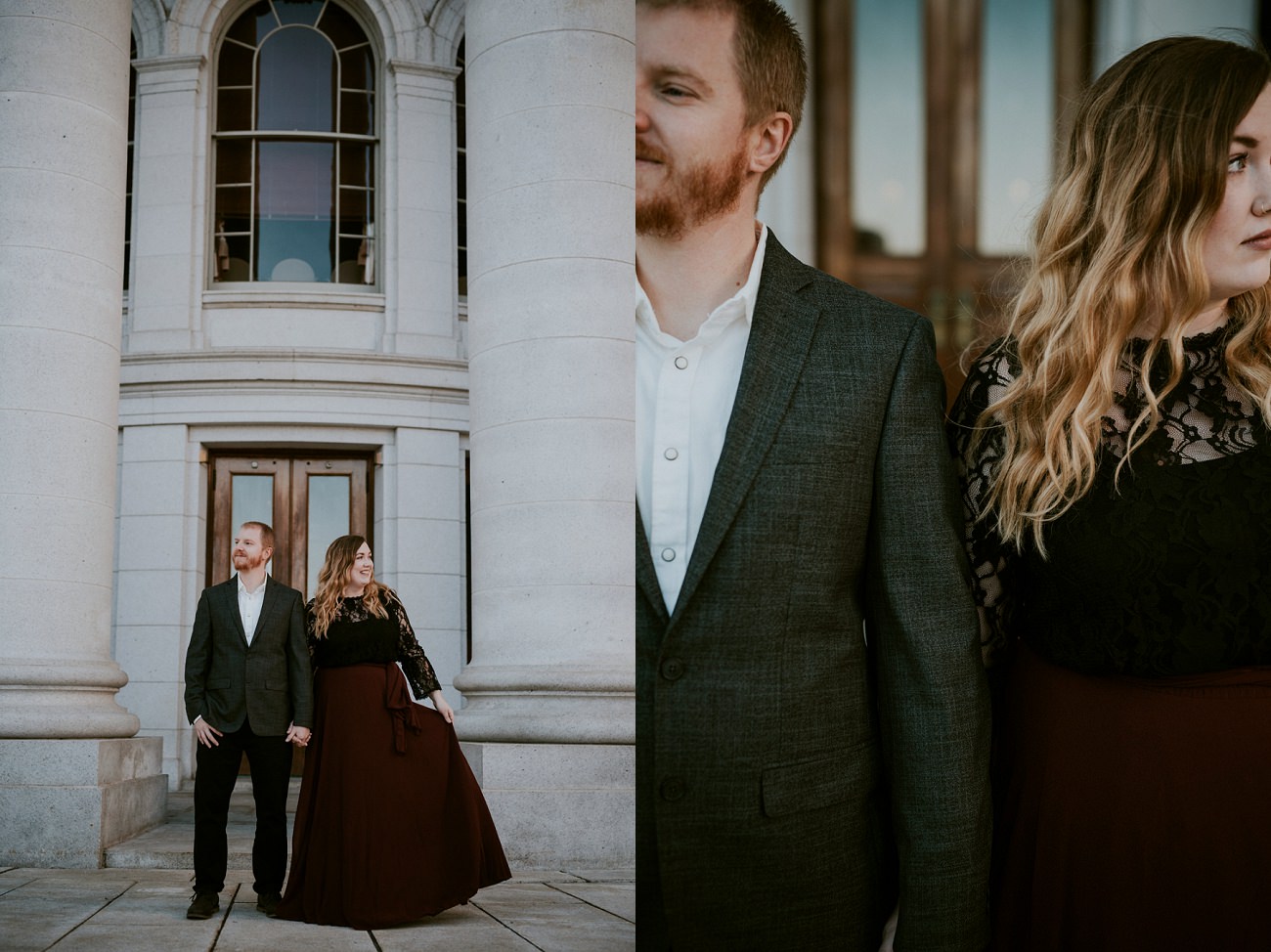 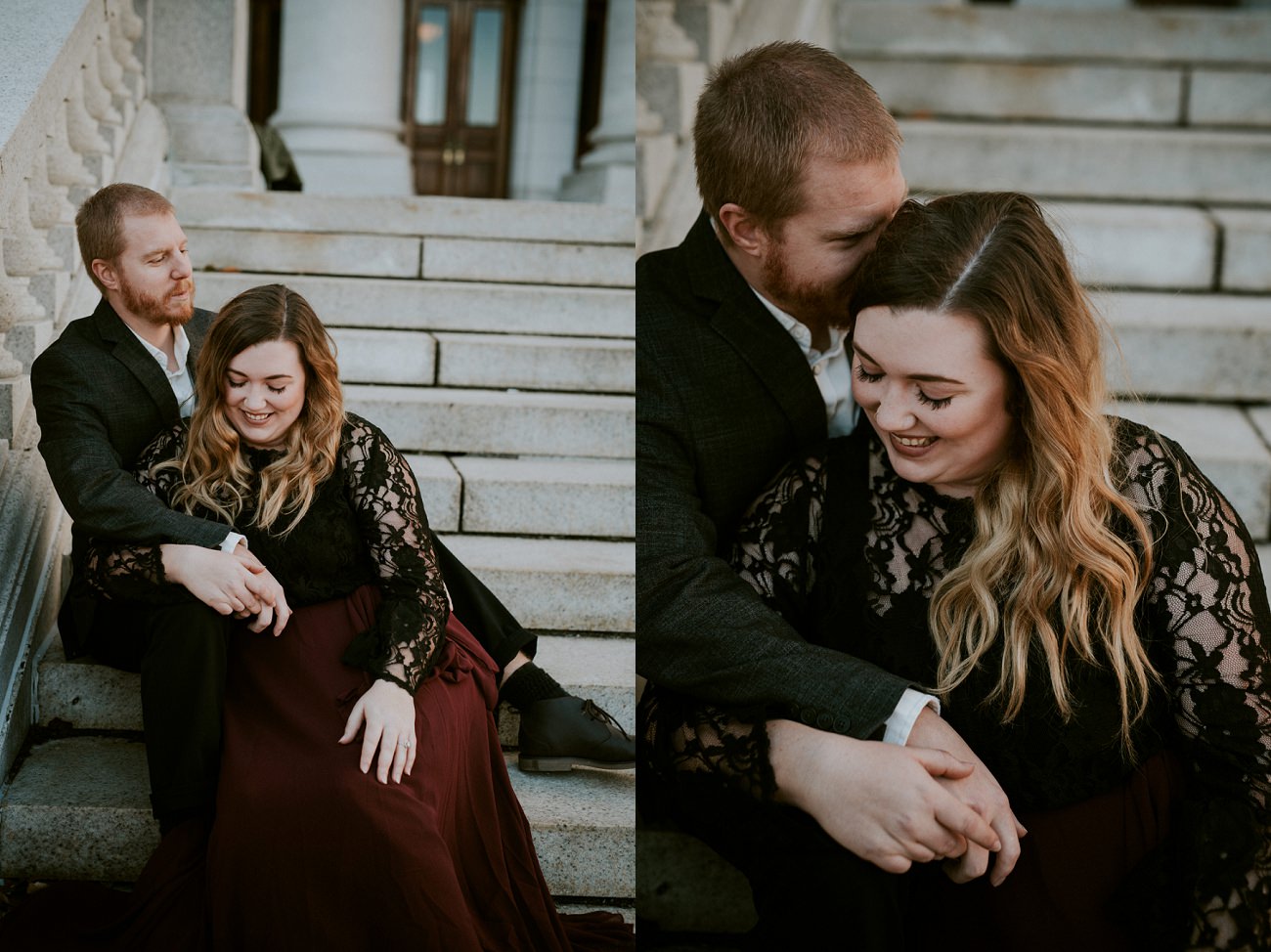 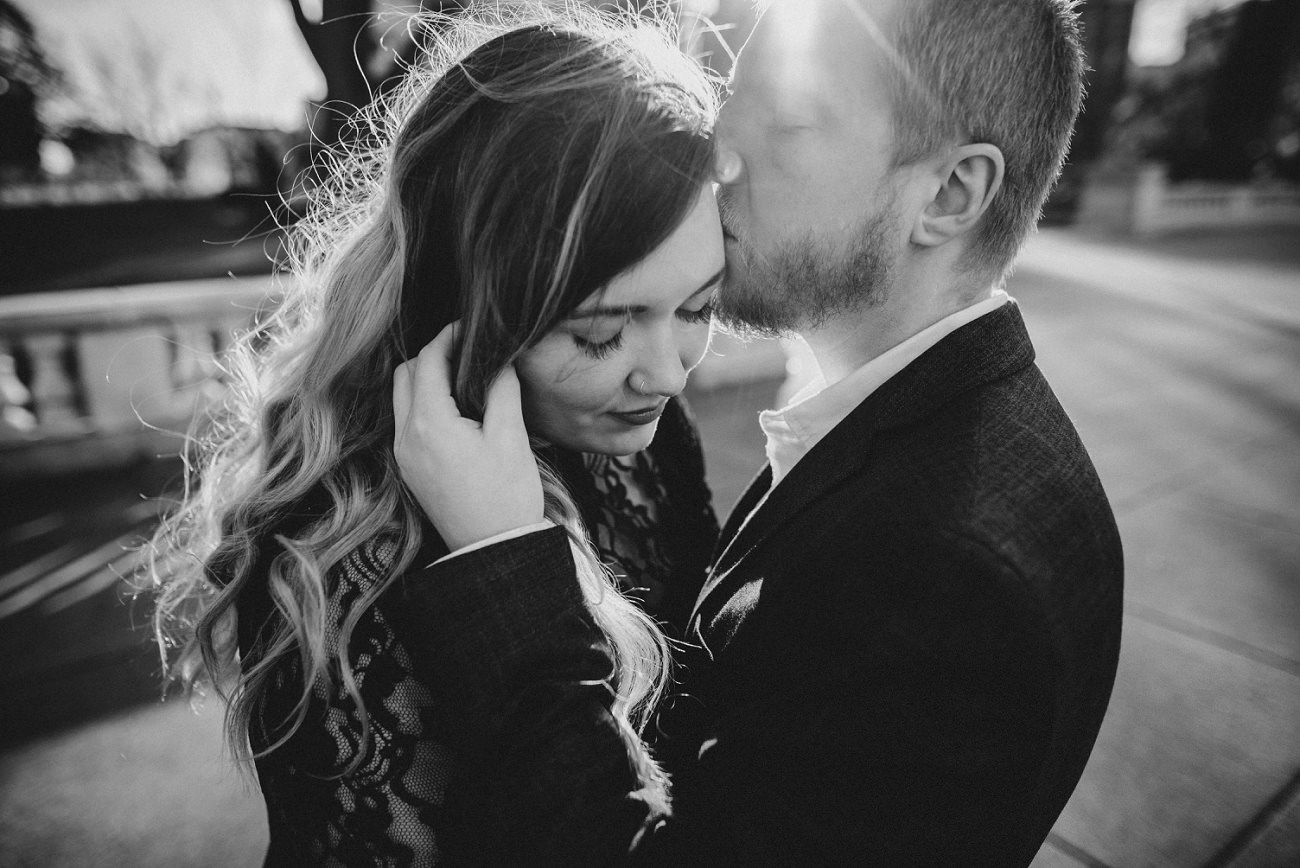 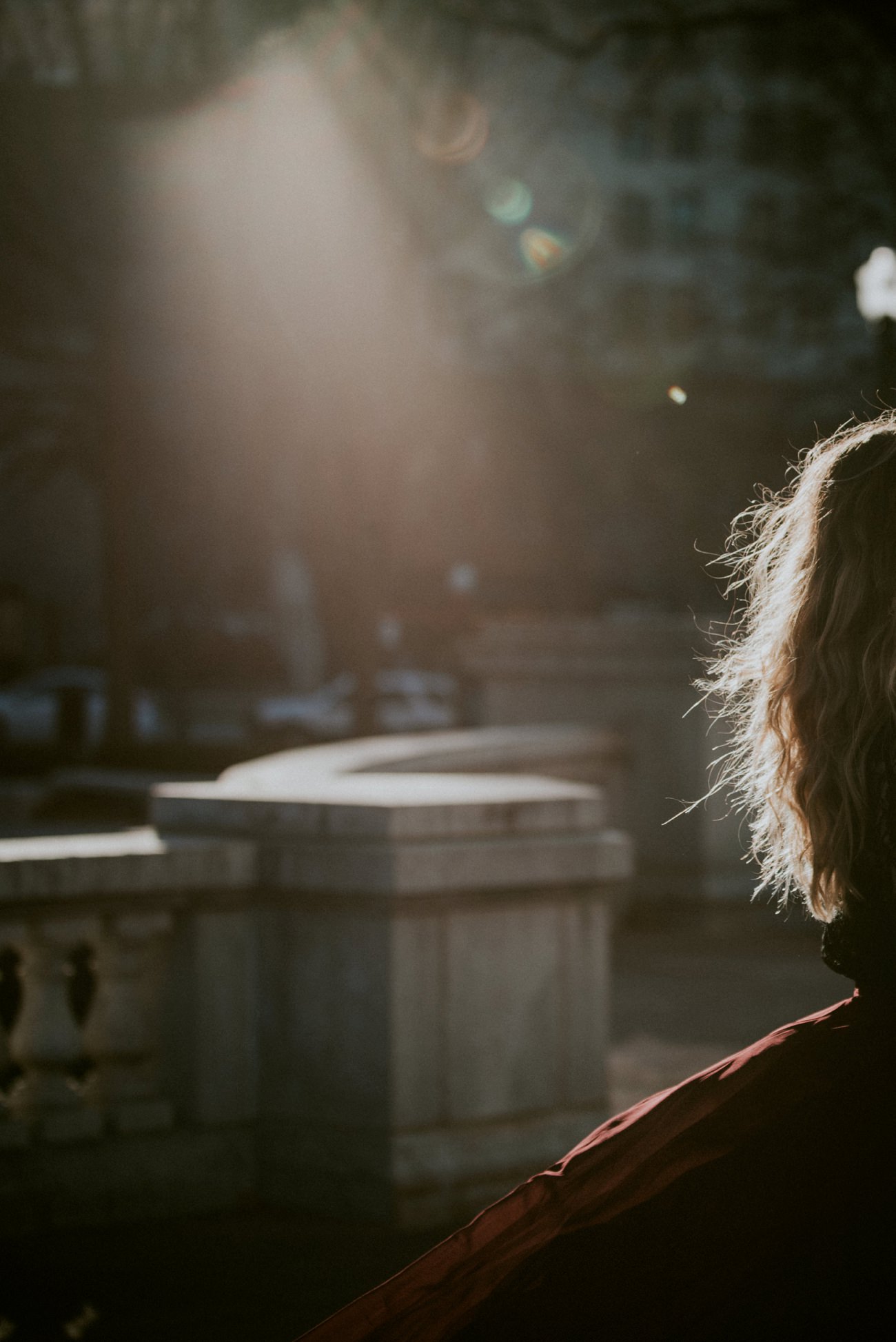 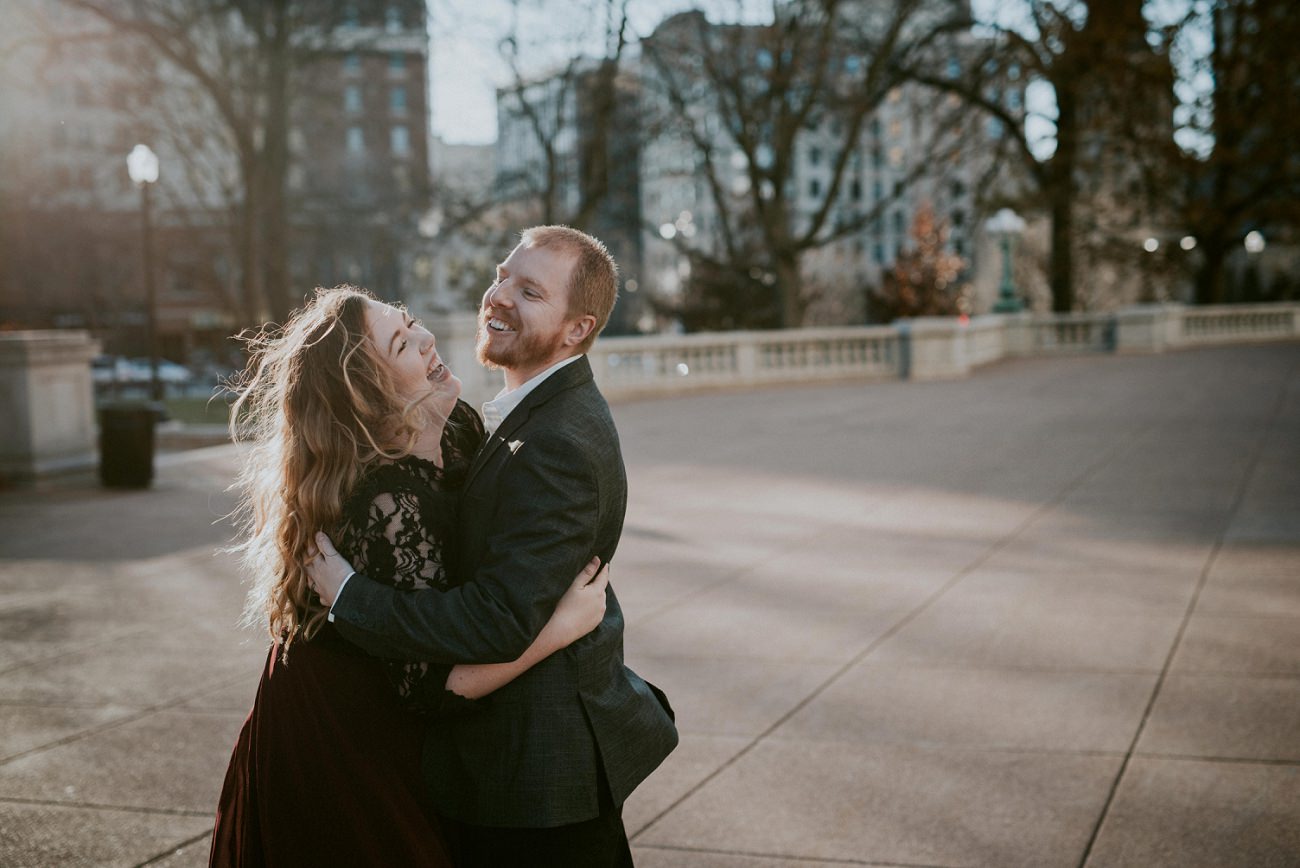 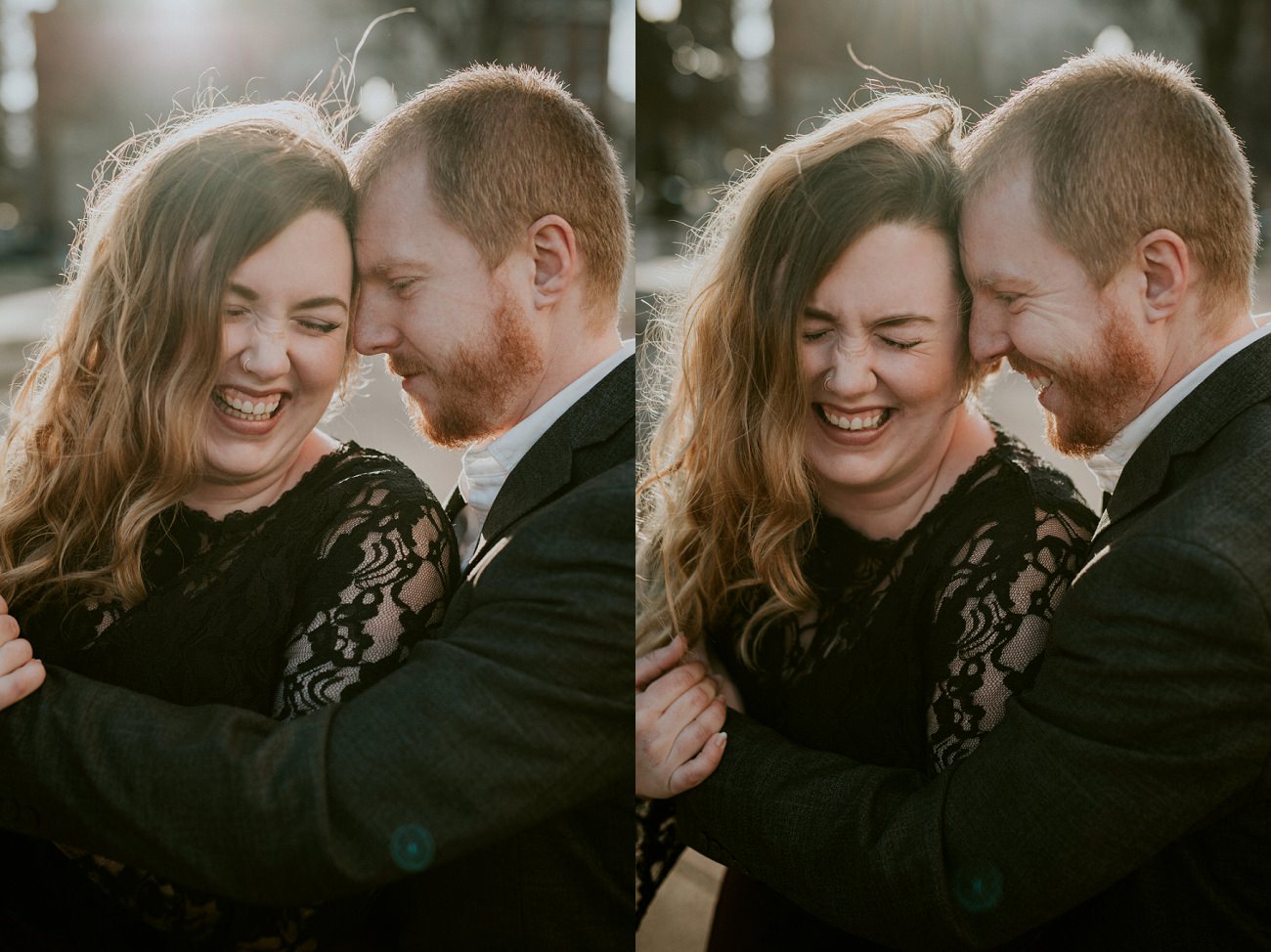 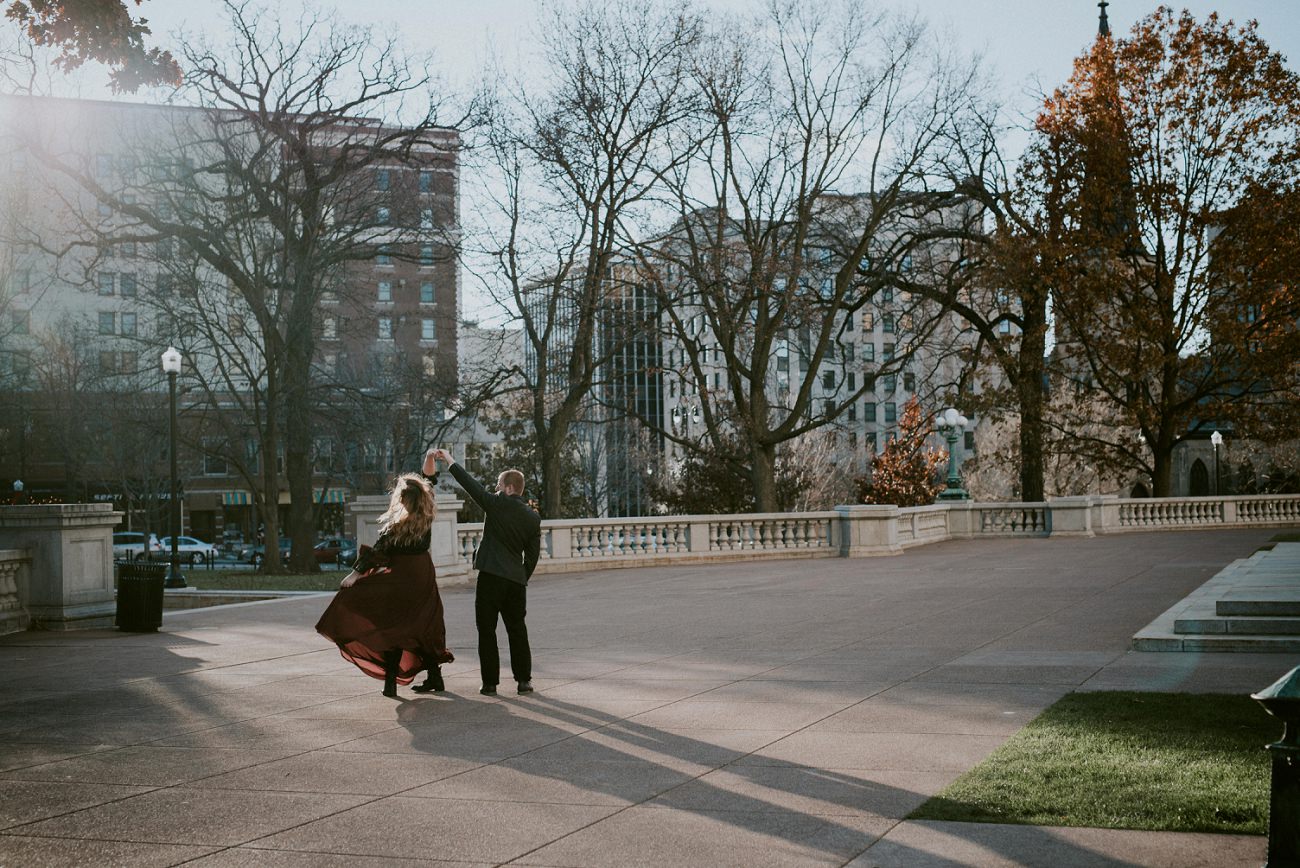 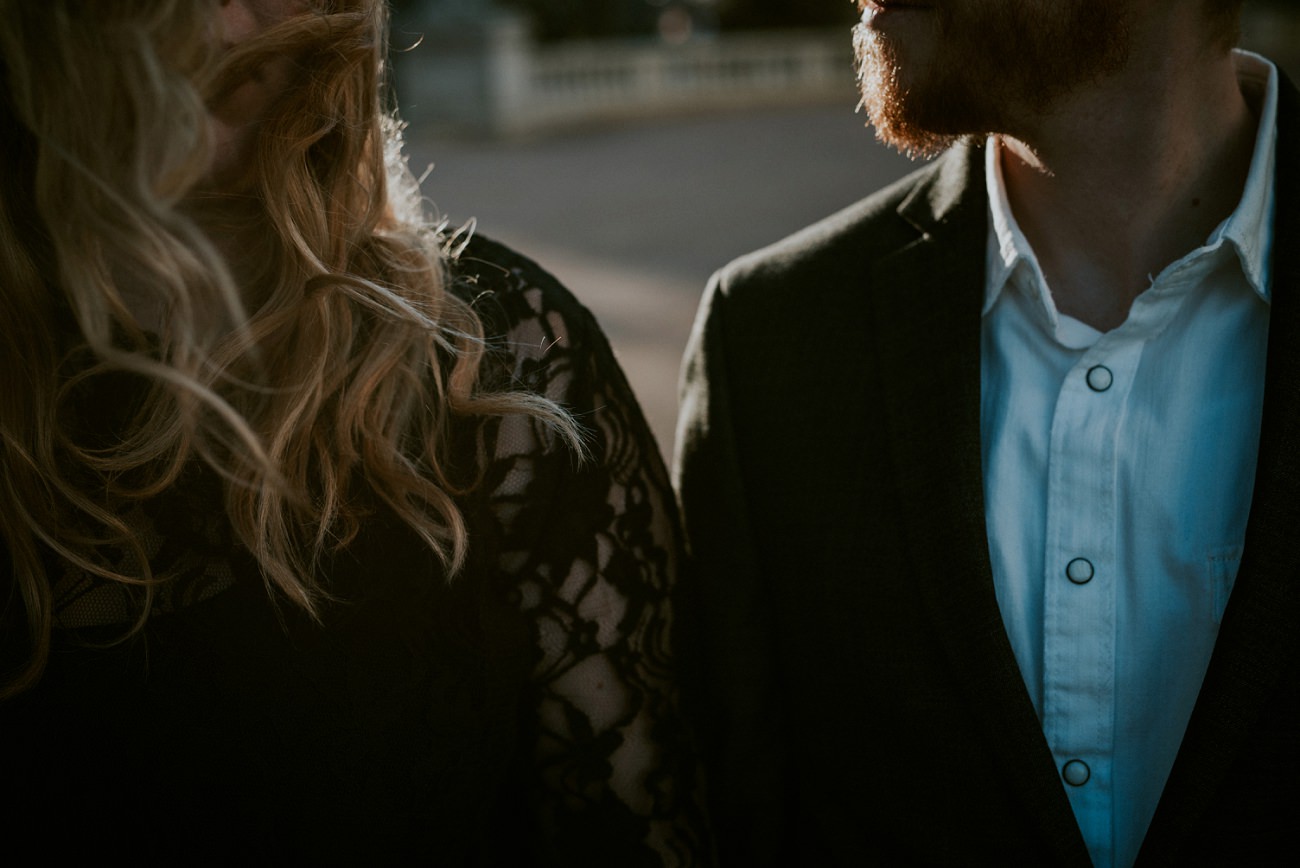 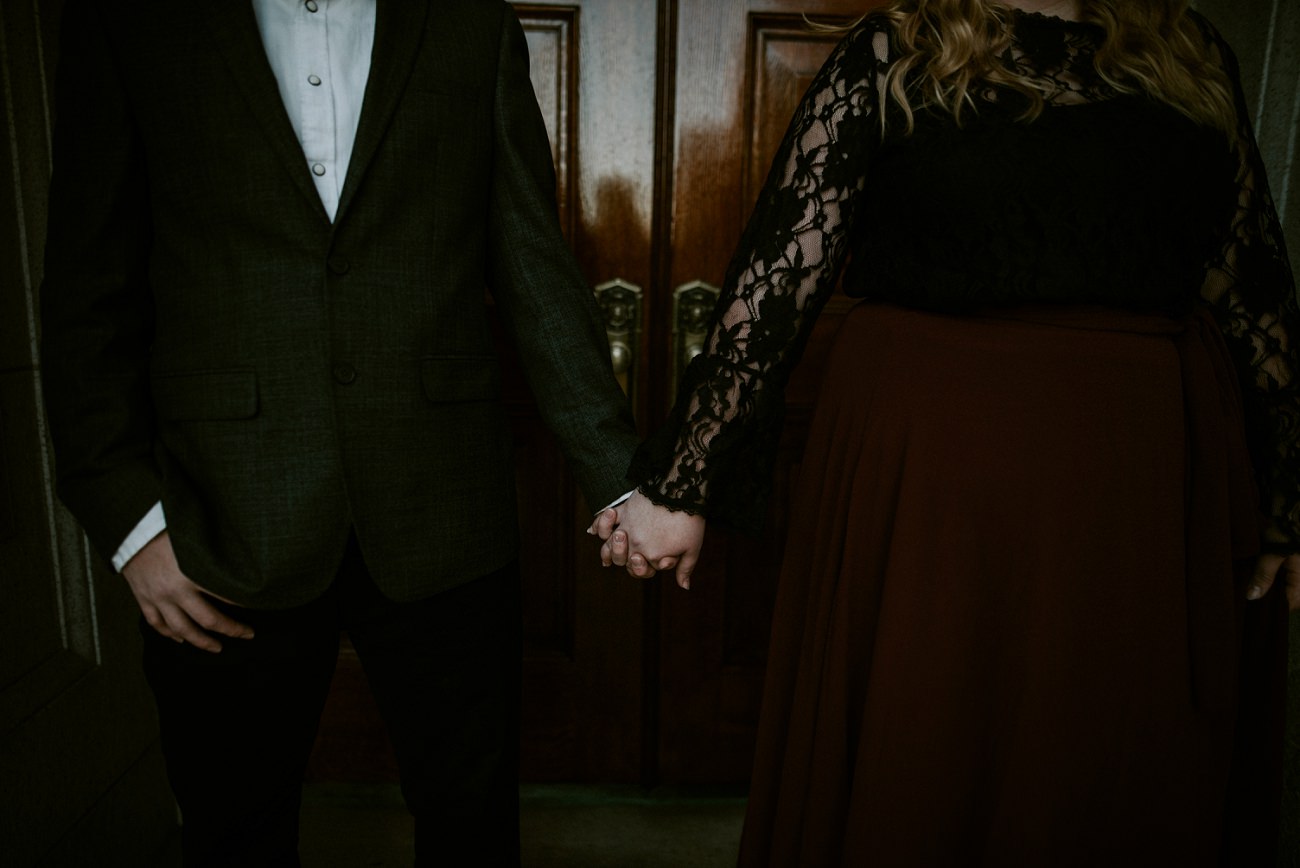 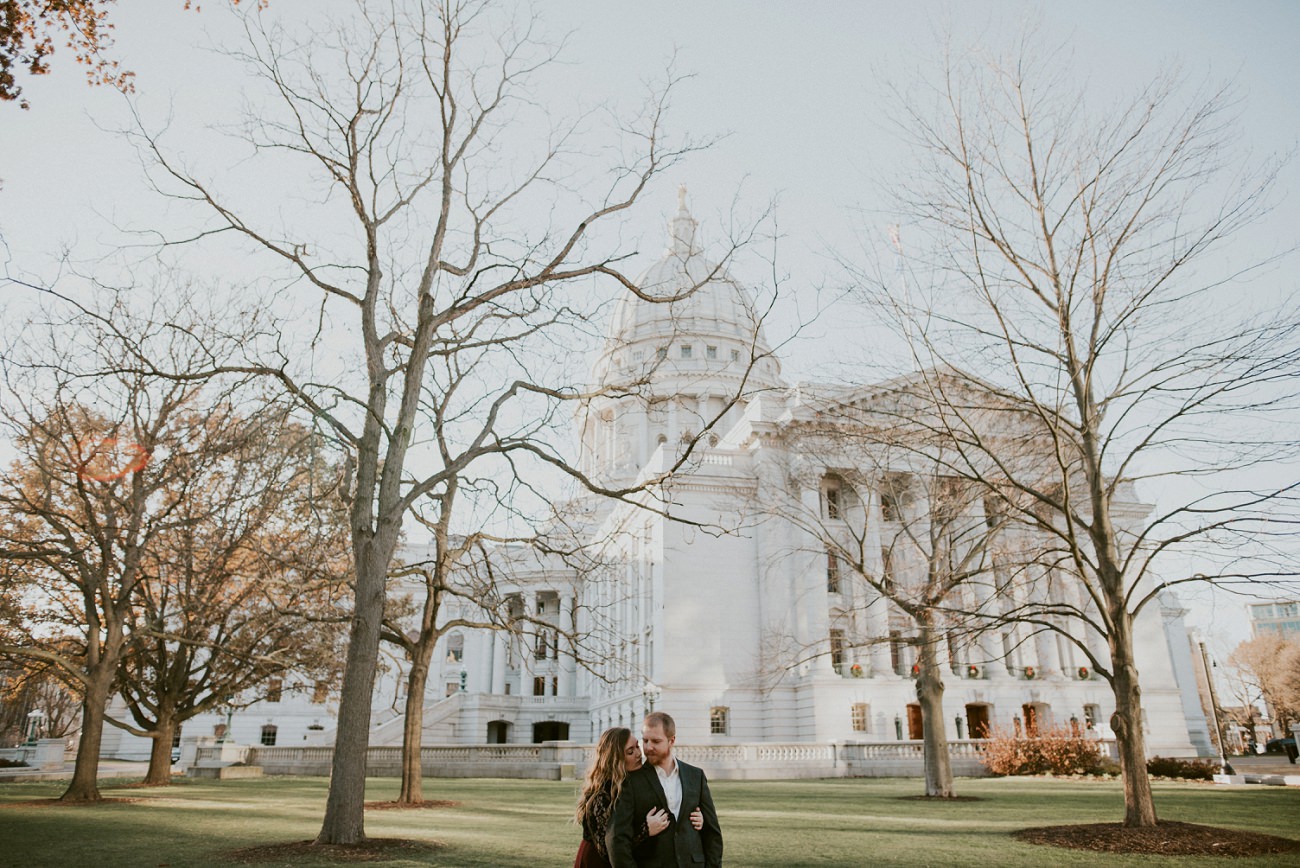 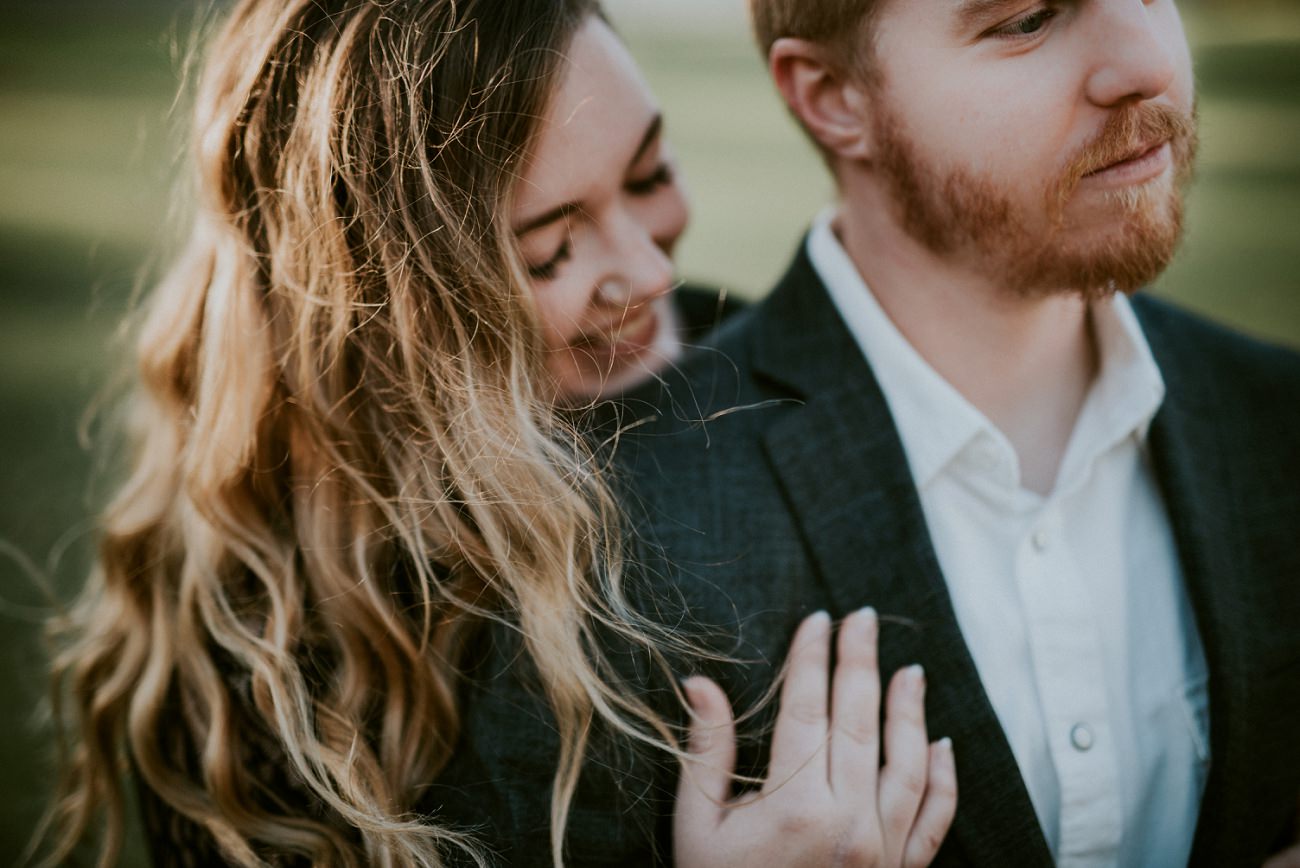 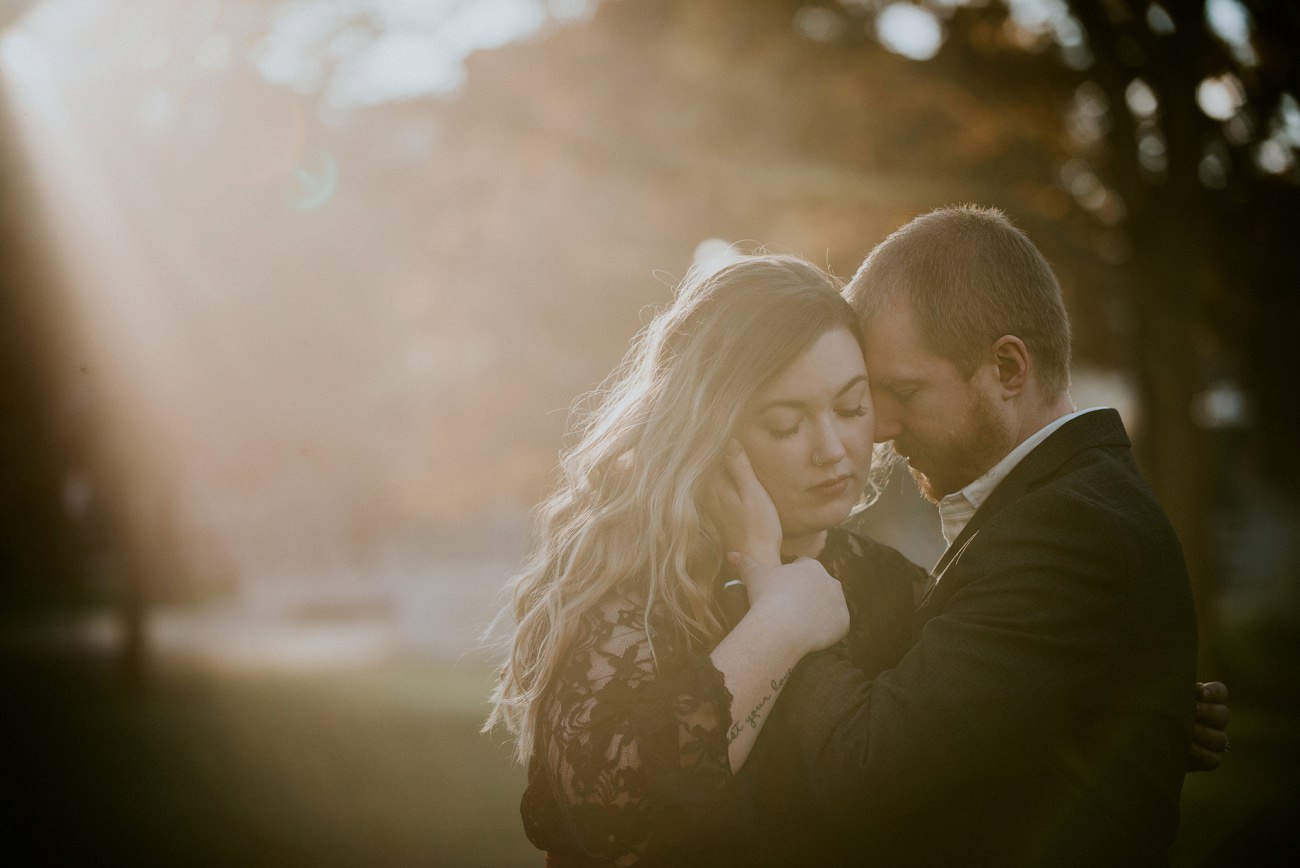 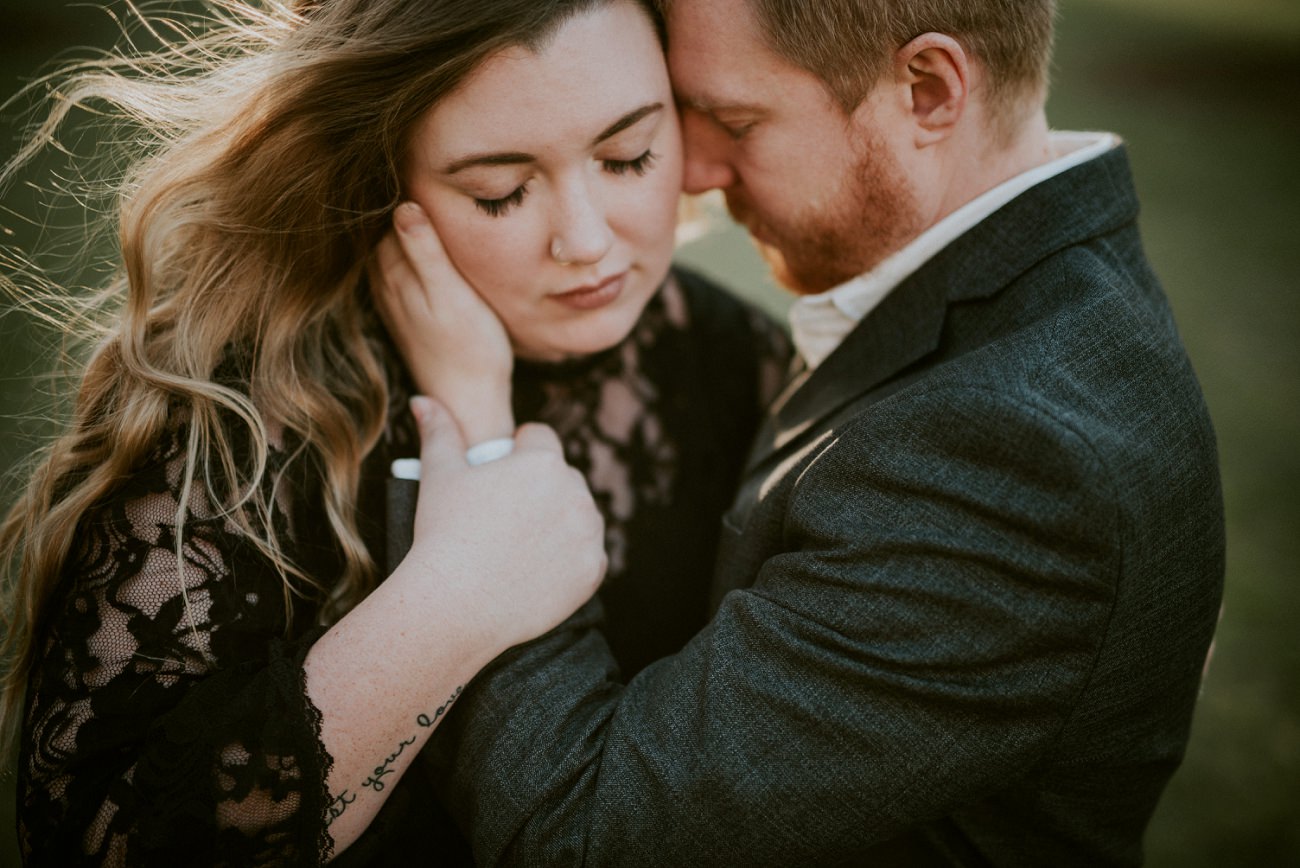 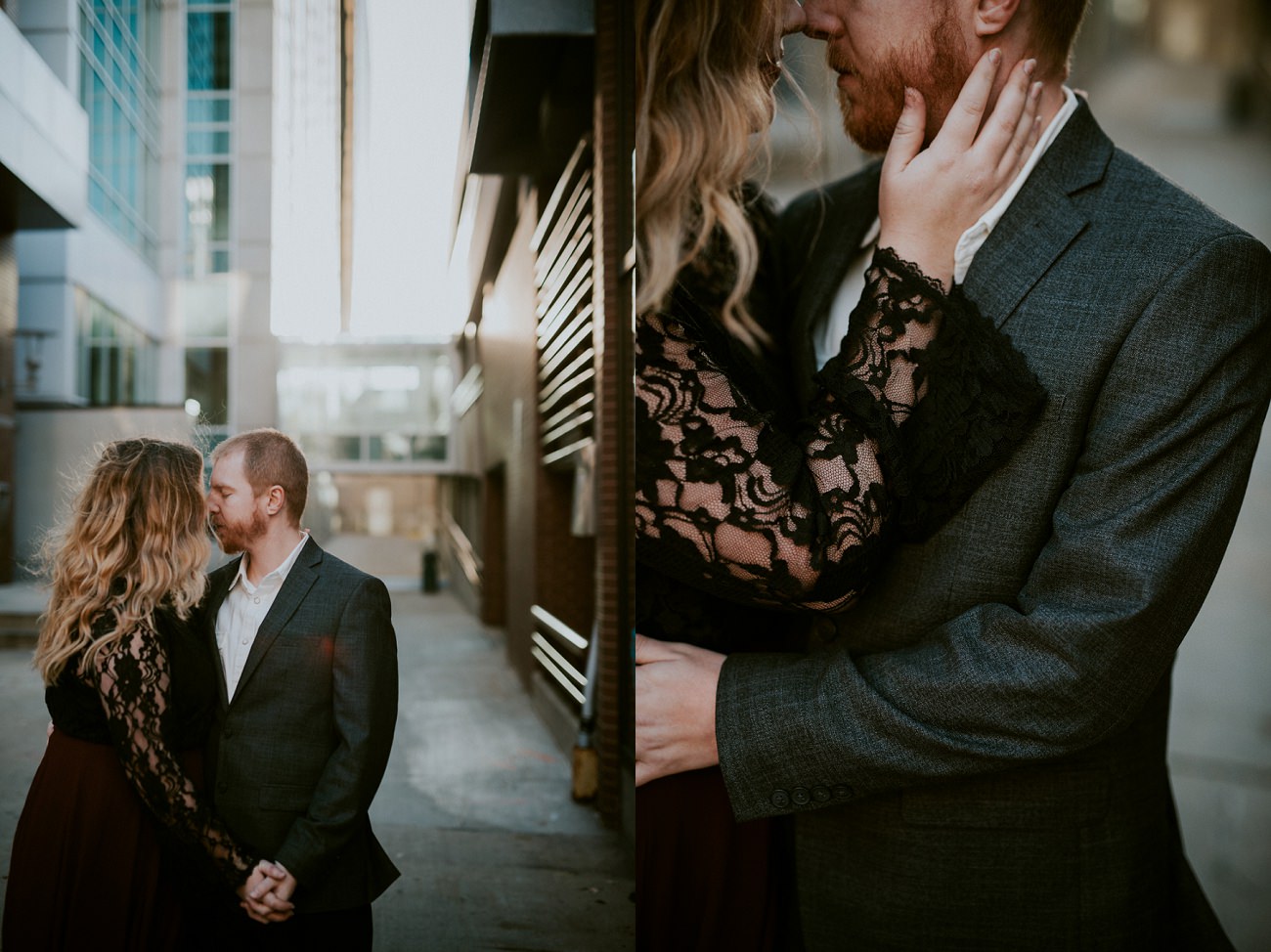 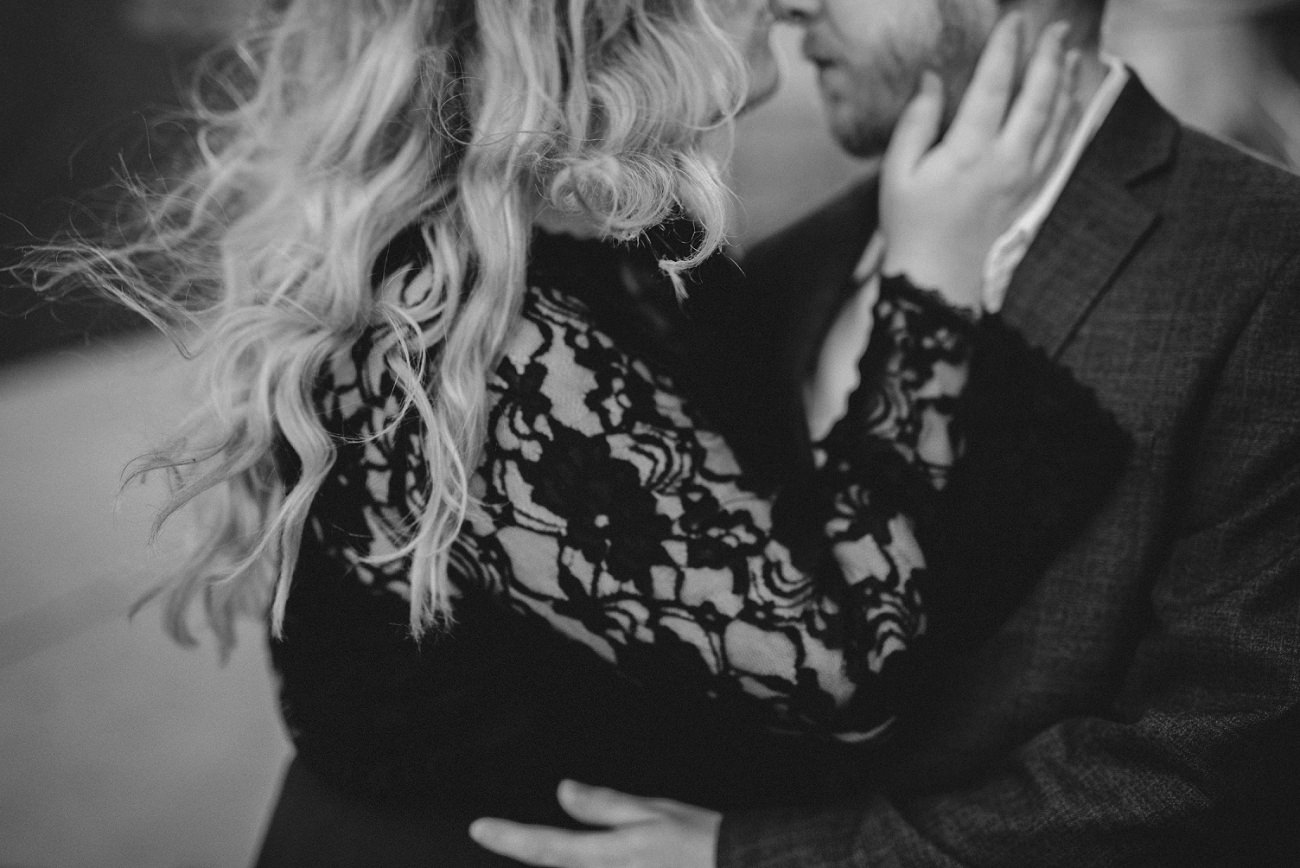 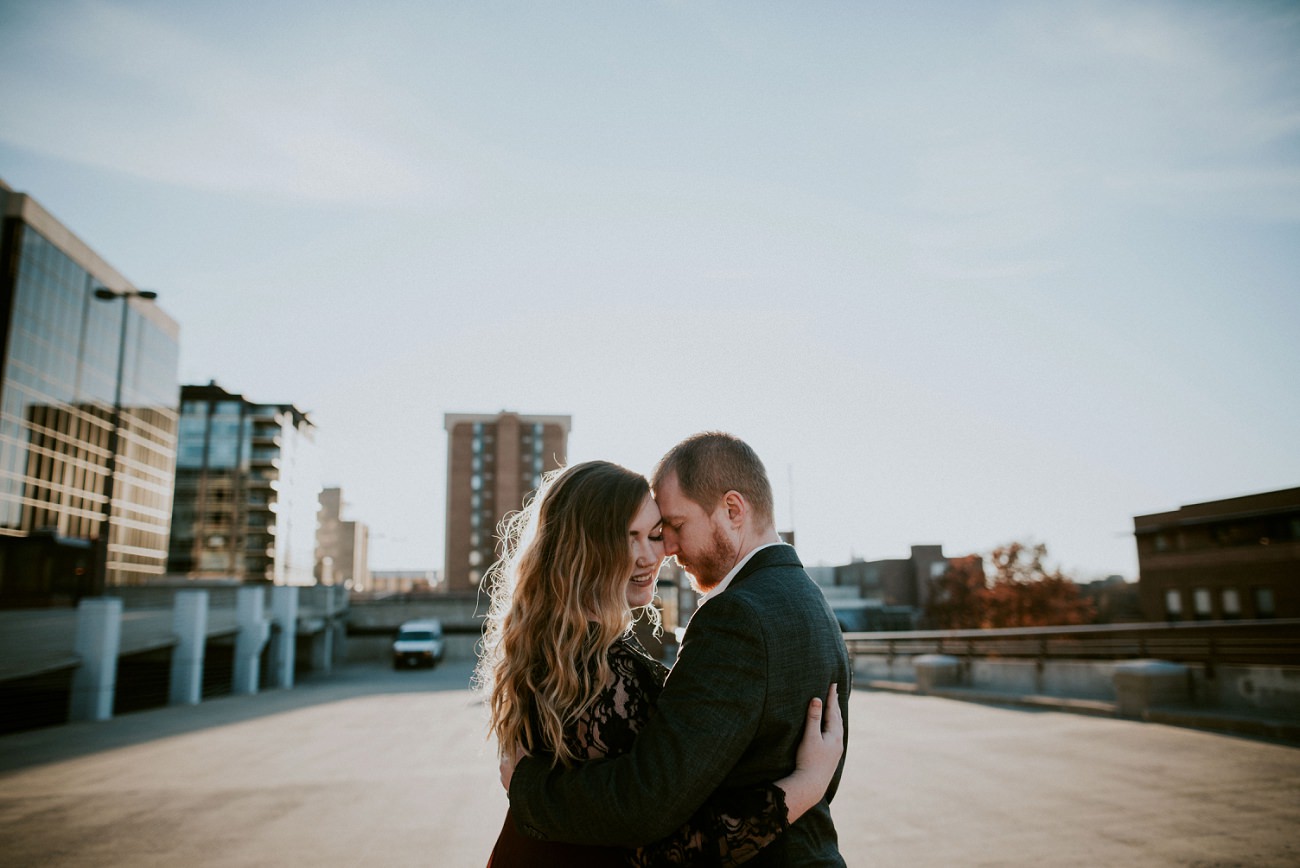 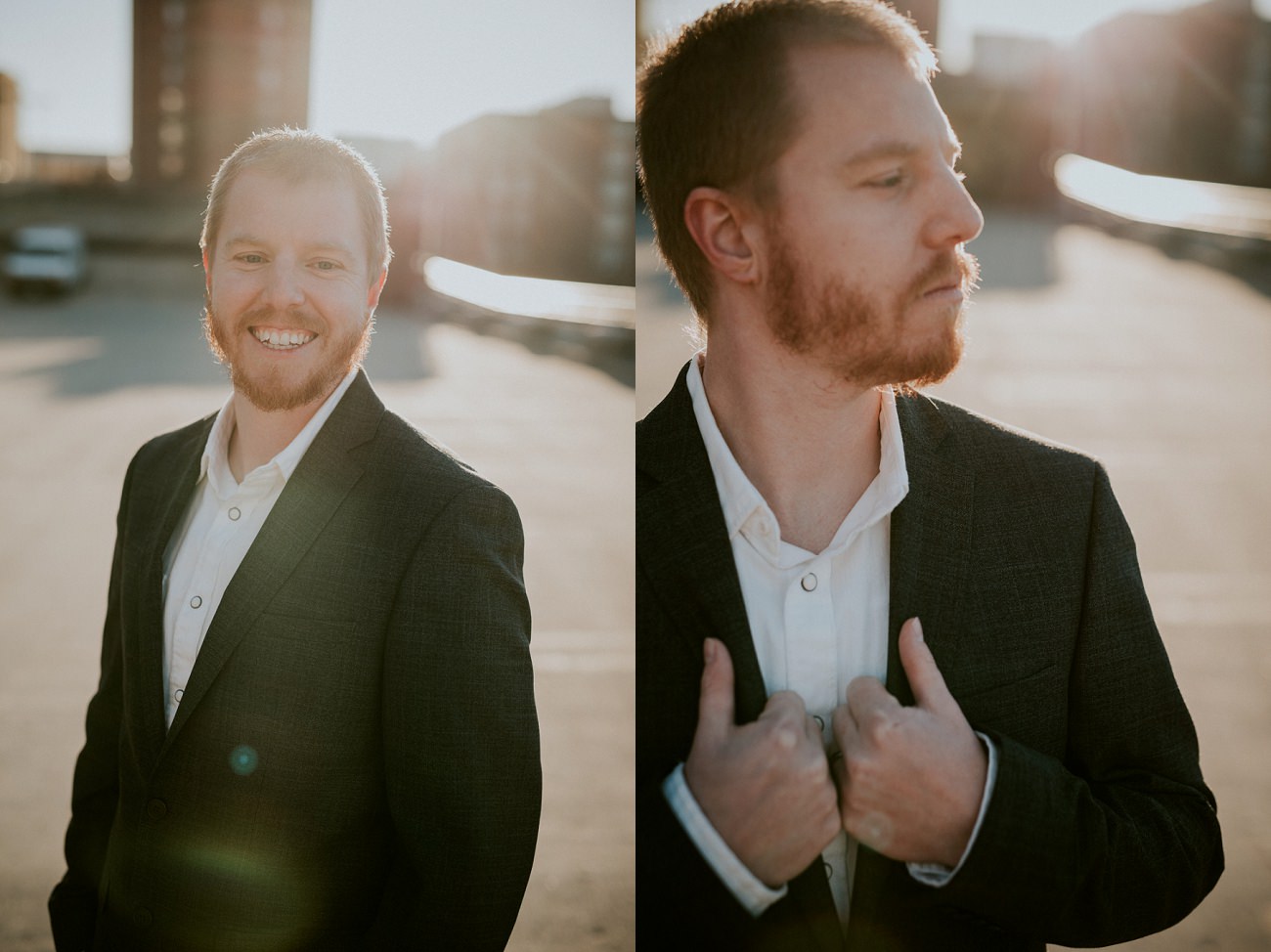 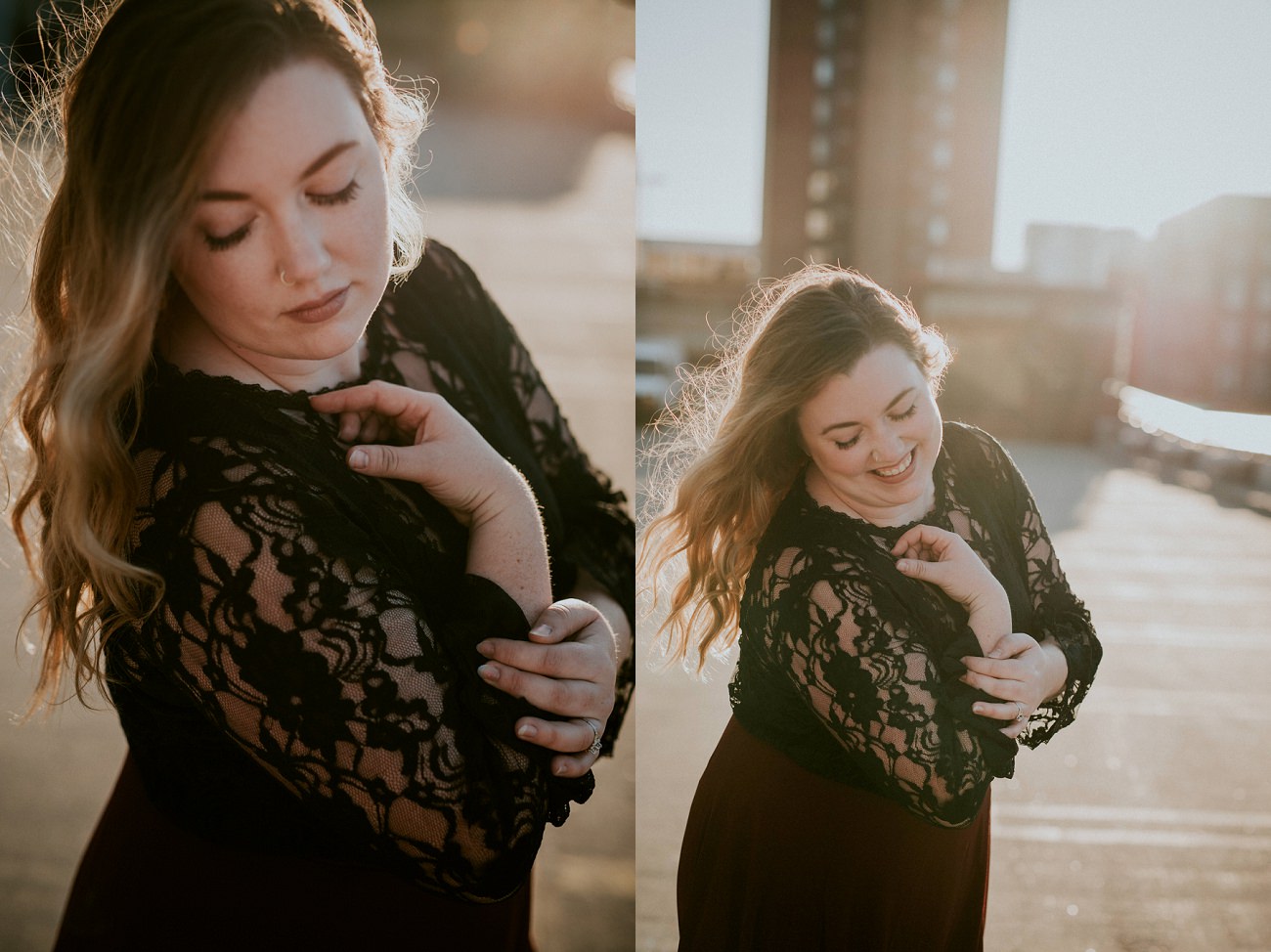 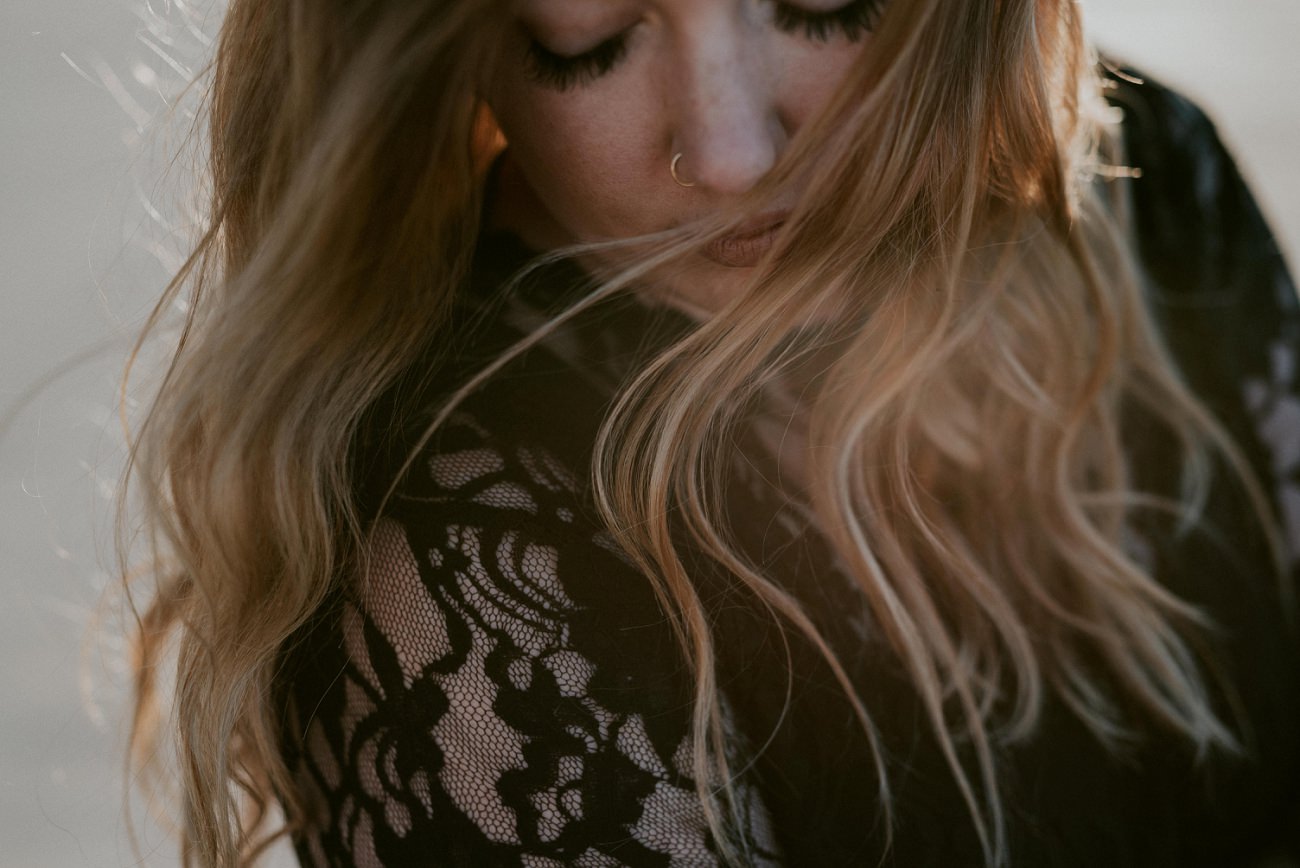 When Codi emailed me wanting some anniversary sessions downtown I jumped with joy! Downtown Madison Wisconsin is one of my favorite places to shoot (if you haven’t been able to see!) She told me all about what she was going to wear, that she wanted to be able to see her handsome guys face and why downtown was important to them. It was perfect for their Downtown Madison Wisconsin Anniversary Session!

They have had photos taken on their anniversary since they have been together. But strangely they have only had one sunny day, and that was in the desert. So to say that we had a beautiful sunny day in Wisconsin just days after Thanksgiving was LUCKY! These don’t’ come around that often in this area! I mean it wasn’t warm by any means! We were FREEZING but the beautiful Fall light was EVERYTHING!

We had so much fun playing with the sunlight, new locations around the Wisconsin State Capitol Building then to the top of a parking garage! The top of that garage has some of the most beautiful sunlight I could have photographed them forever up there! But, they had to head to a play at the Overture Center, so I couldn’t – bummer huh!?

These two amazing humans celebrated their last anniversary before becoming Husband and Wife this year! After getting to know them and seeing how they make each other smile. They are going to have a beautiful and happy marriage! I cannot wait to see their wedding day images!