Explore our work, Get to know us & Let's meet for a beer!
FOLLOW US
PREV
SEATTLE – SAN FRANCISCO 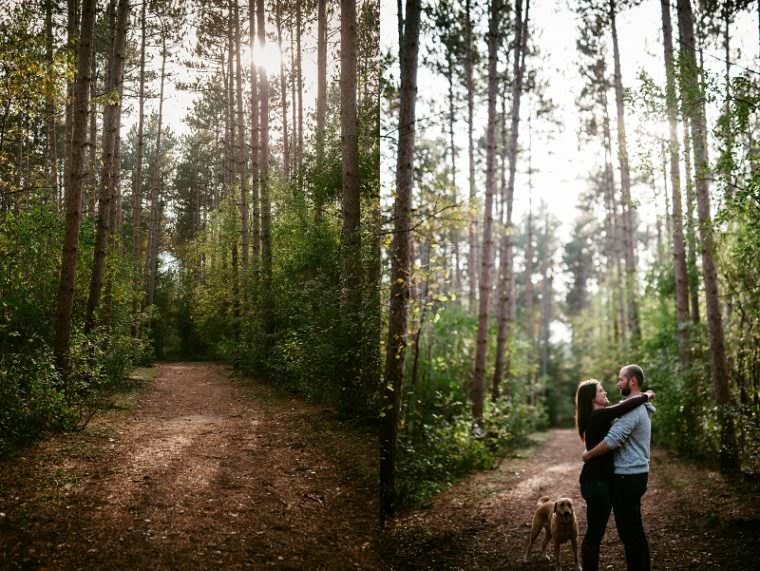 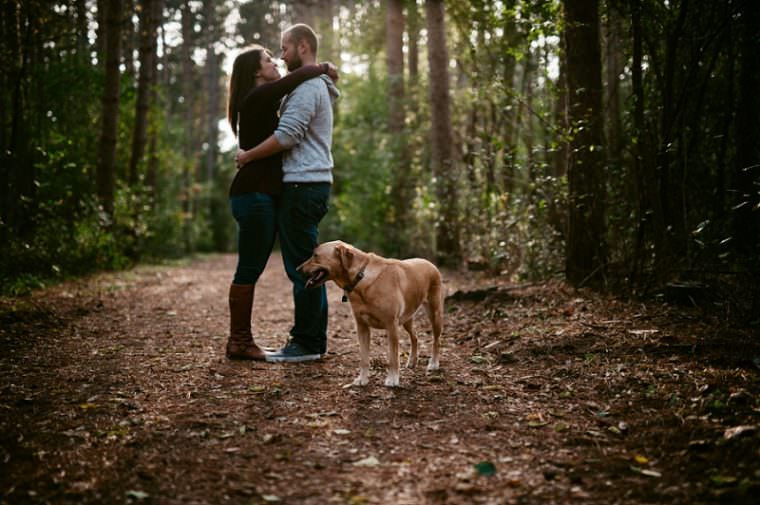 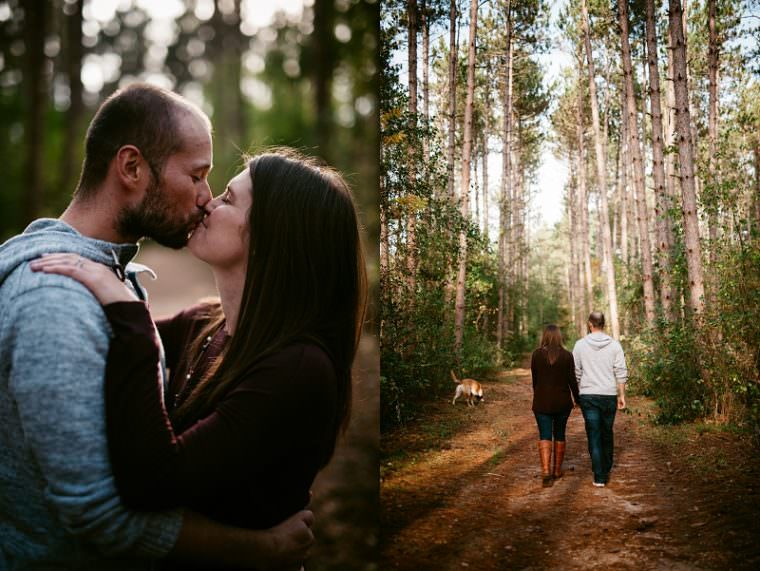 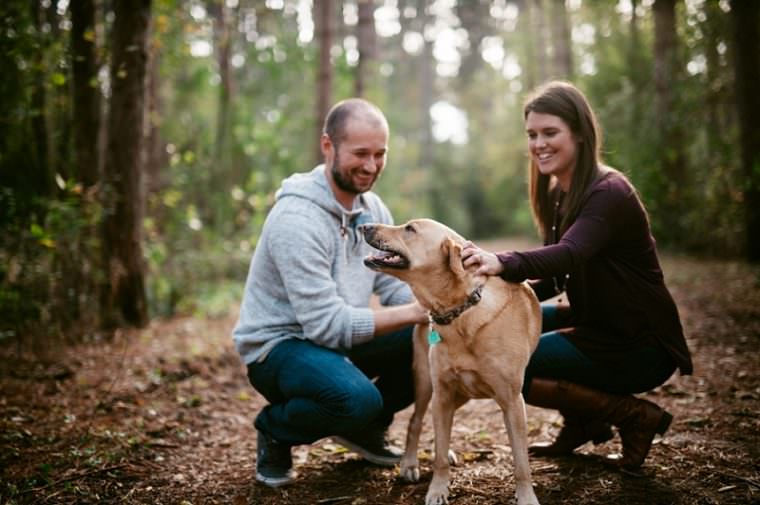 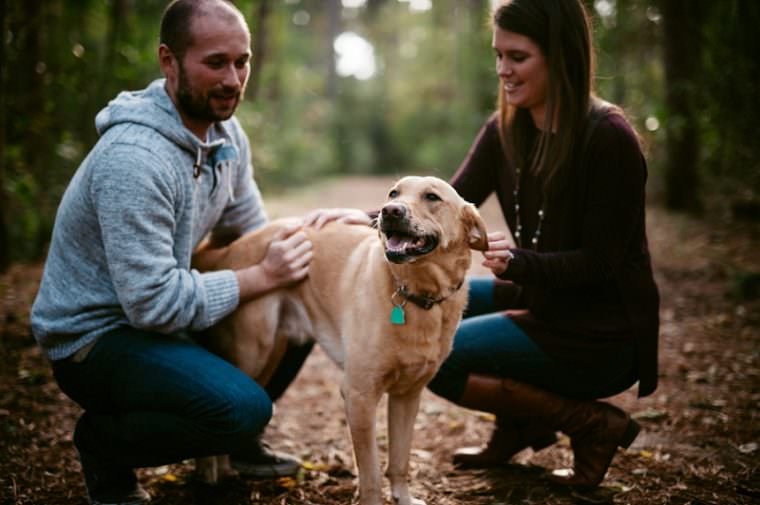 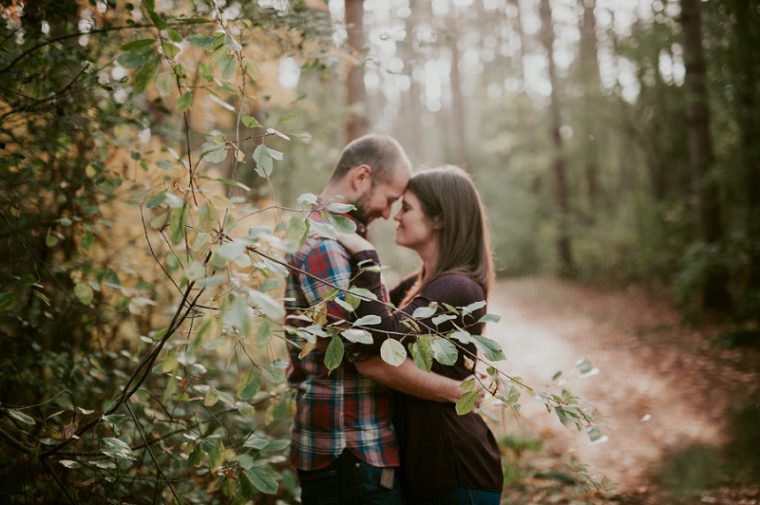 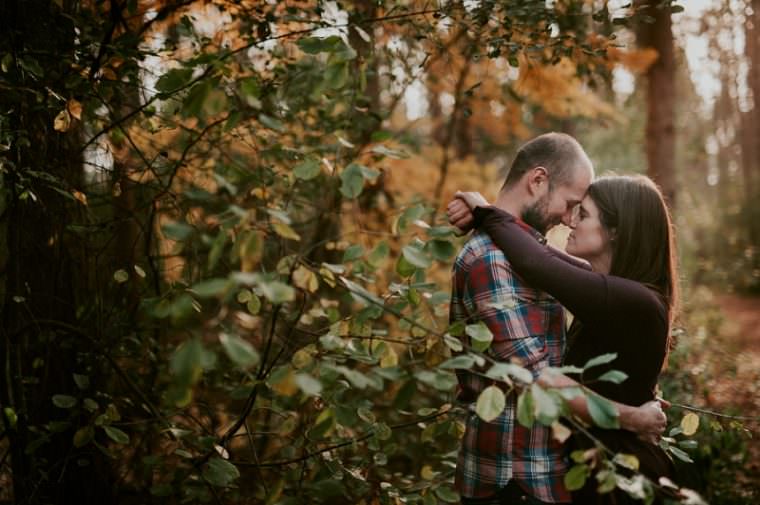 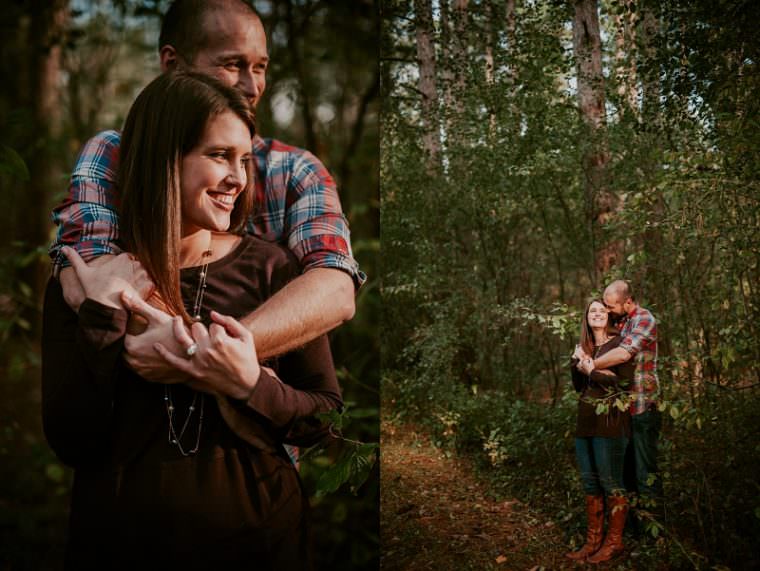 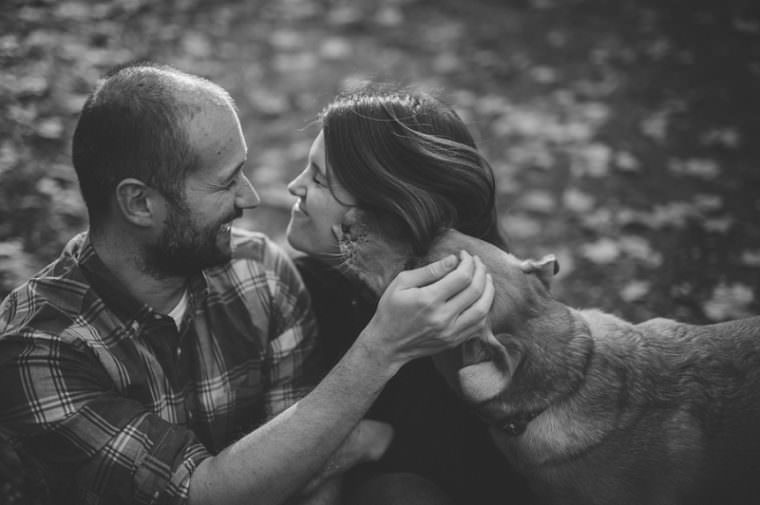 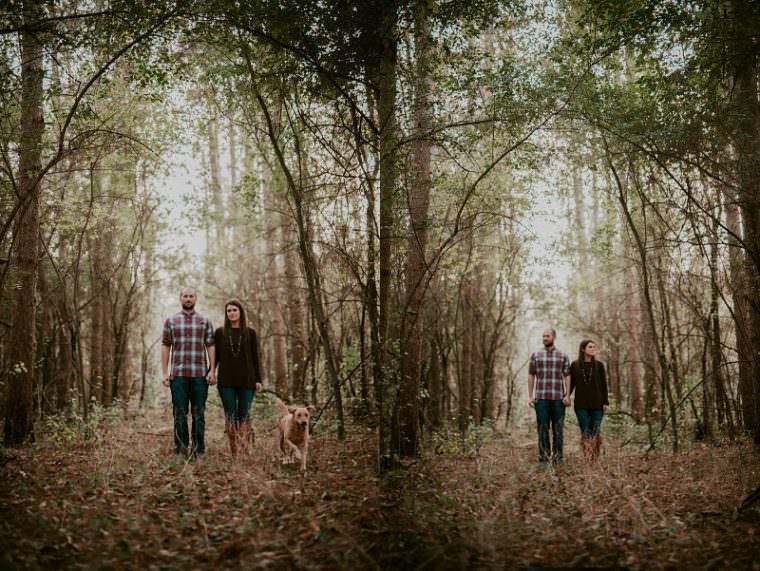 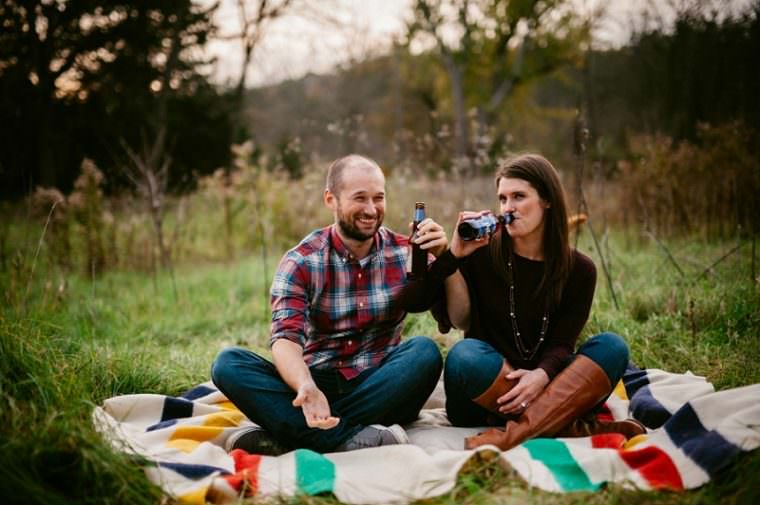 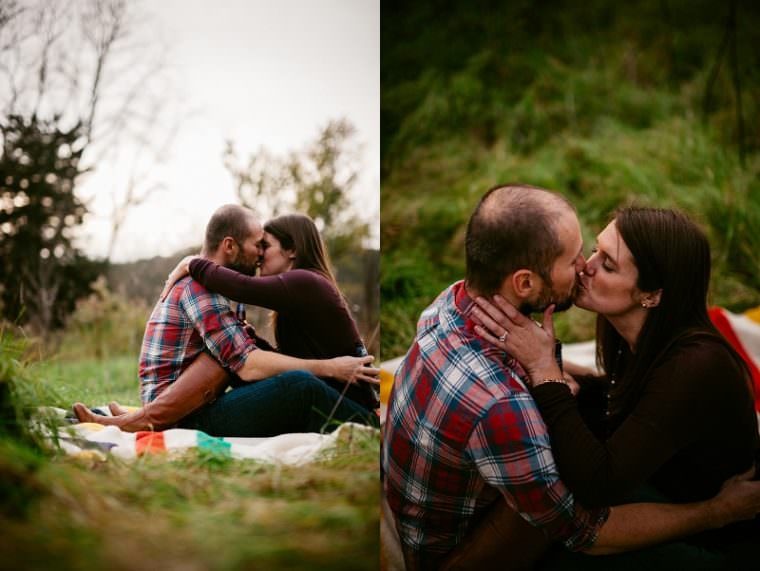 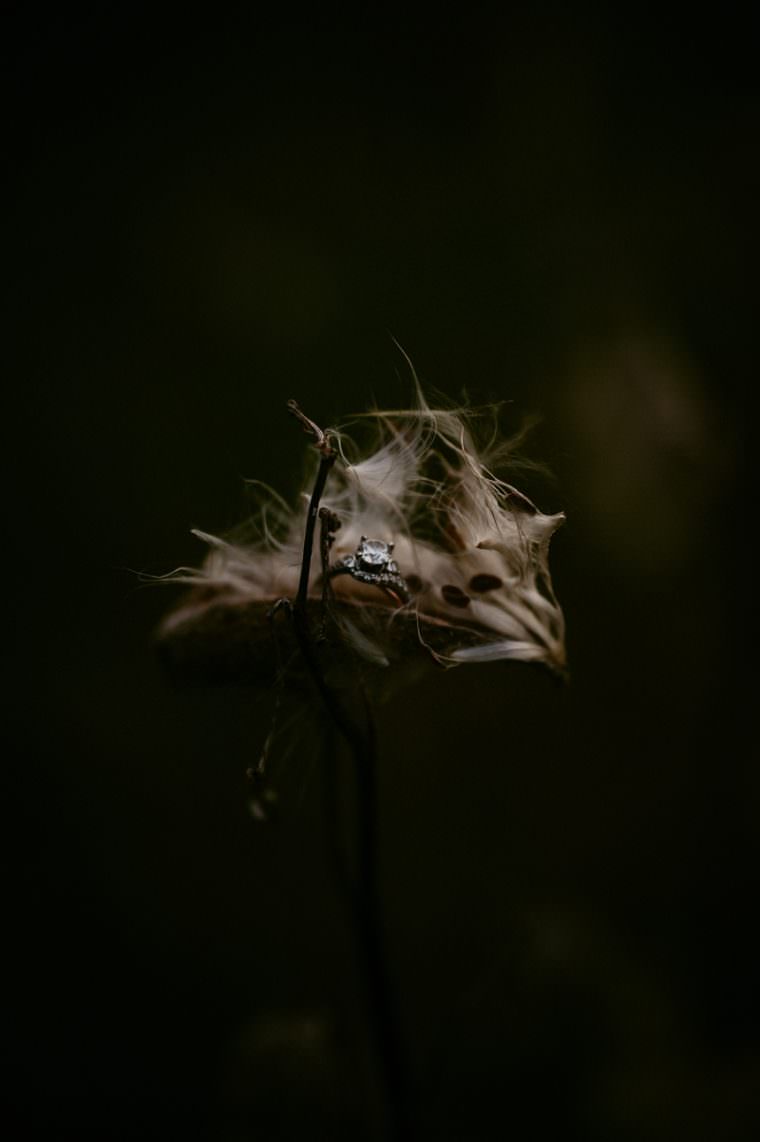 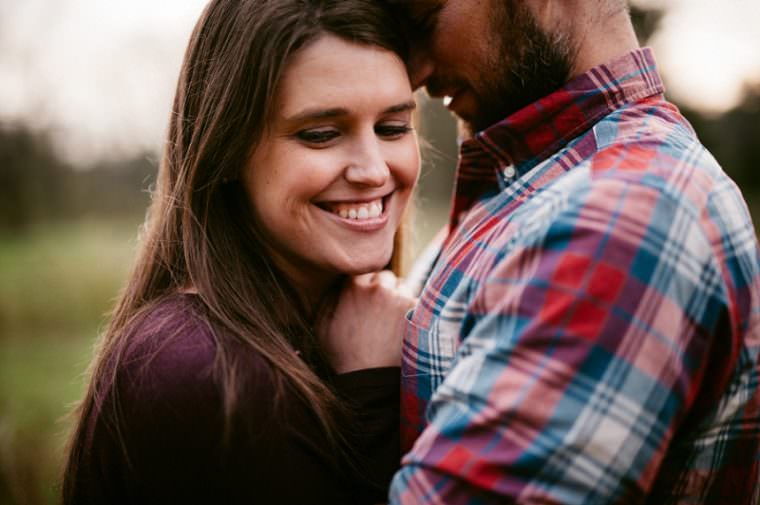 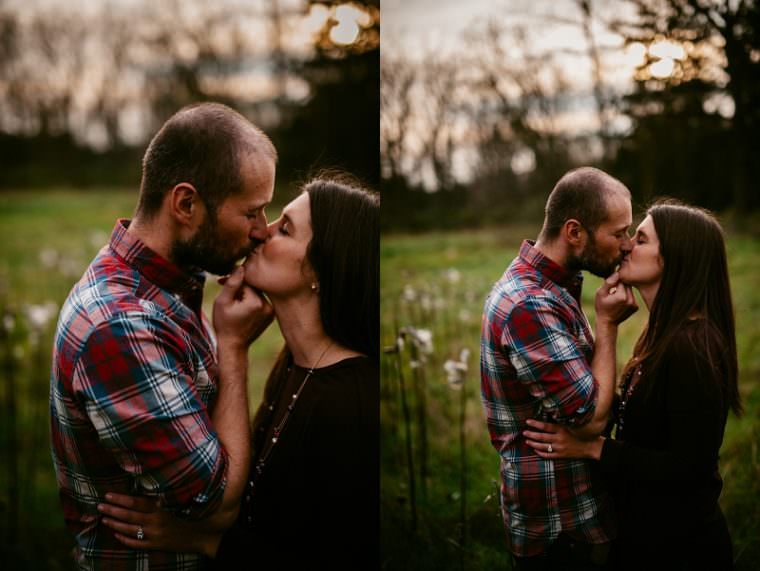 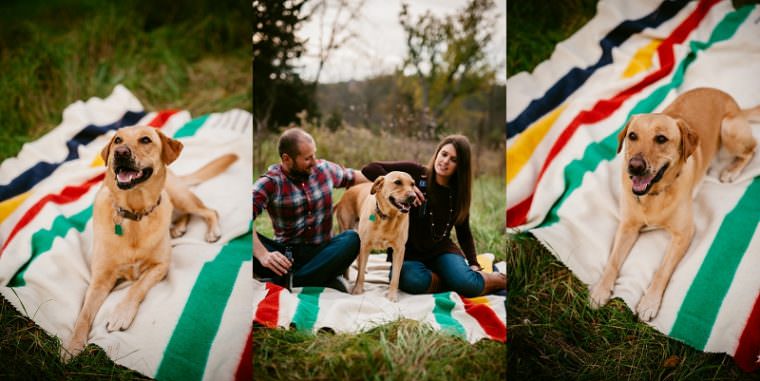 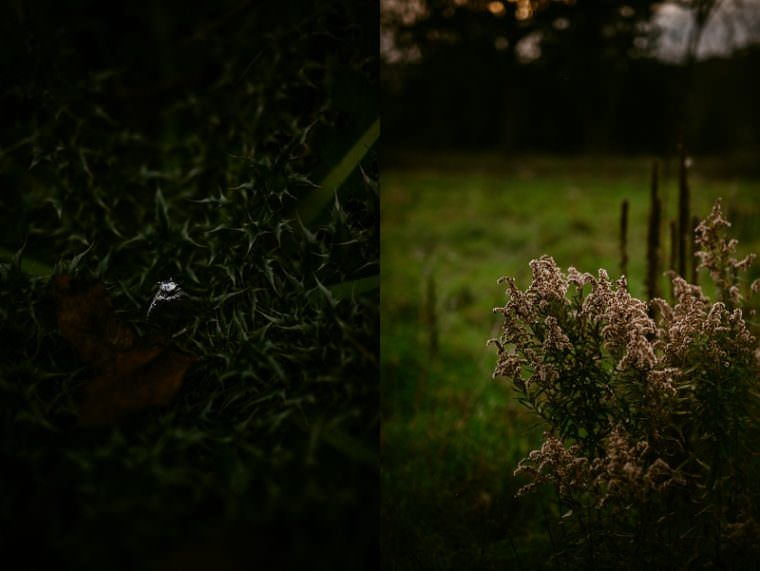 To tell the story of how they got together I am going to let Katie tell you:

Ari and I met in 2009 or 2010 through mutual friends. Some of my high school friends went to college with his high school friends. After graduation, those people that came back to Milwaukee started hanging out. As our high school and college friends started to mix, the group that formed included Ari and I. I don’t remember the exact moment we met, as it was most likely at a party. For those first few years, we mostly hung out in group. During this time, we got a LOT of pressure from all our friends that we would be perfect together. But Ari and I both insisted that no, there was nothing between us and we were just friends.

Then in the summer of 2012, a big group of us were hanging out. Ari and I hadn’t seen each other much over the prior winter/spring. So we started catching up and then realized that we had spent the whole night talking exclusively to each other. So maybe our friends were right and there was something more between us. We started spending more time together one on one, to explore the possibilities. After a couple months, we realized that this was definitely a relationship worth pursuing.

When it came time for Ari to propose last year he thought it would be great to go to Kettle Moraine State Park. Why was it perfect? They would come there early in their relationship, yet the first time they went hiking they went to the wrong trail-head. Instead they were on the Ice Age Trail, which is WAY longer than the 2-5 mile loops that are at Kettle Moraine. This was a major relationship hurdle, as they got lost, it was going raining, no phone, and they forgot where they parked their car. So after all that he thought it was the prefect spot to propose!

When we met for their session it was a beautiful fall day! We got to meet their pup, Sammi, and we even had a beer to end a great hike! A hike where we DID NOT get lost, it didn’t rain, and it was filled with so many laughs! We cannot wait to celebrate your wedding day in September at the Pritzlaff in Milwaukee Wisconsin.

Hello! I was wondering if you knew which kettle moraine state park this was taken at?