Explore our work, Get to know us & Let's meet for a beer!
FOLLOW US
PREV
LESLEY & JOE | day after shoot 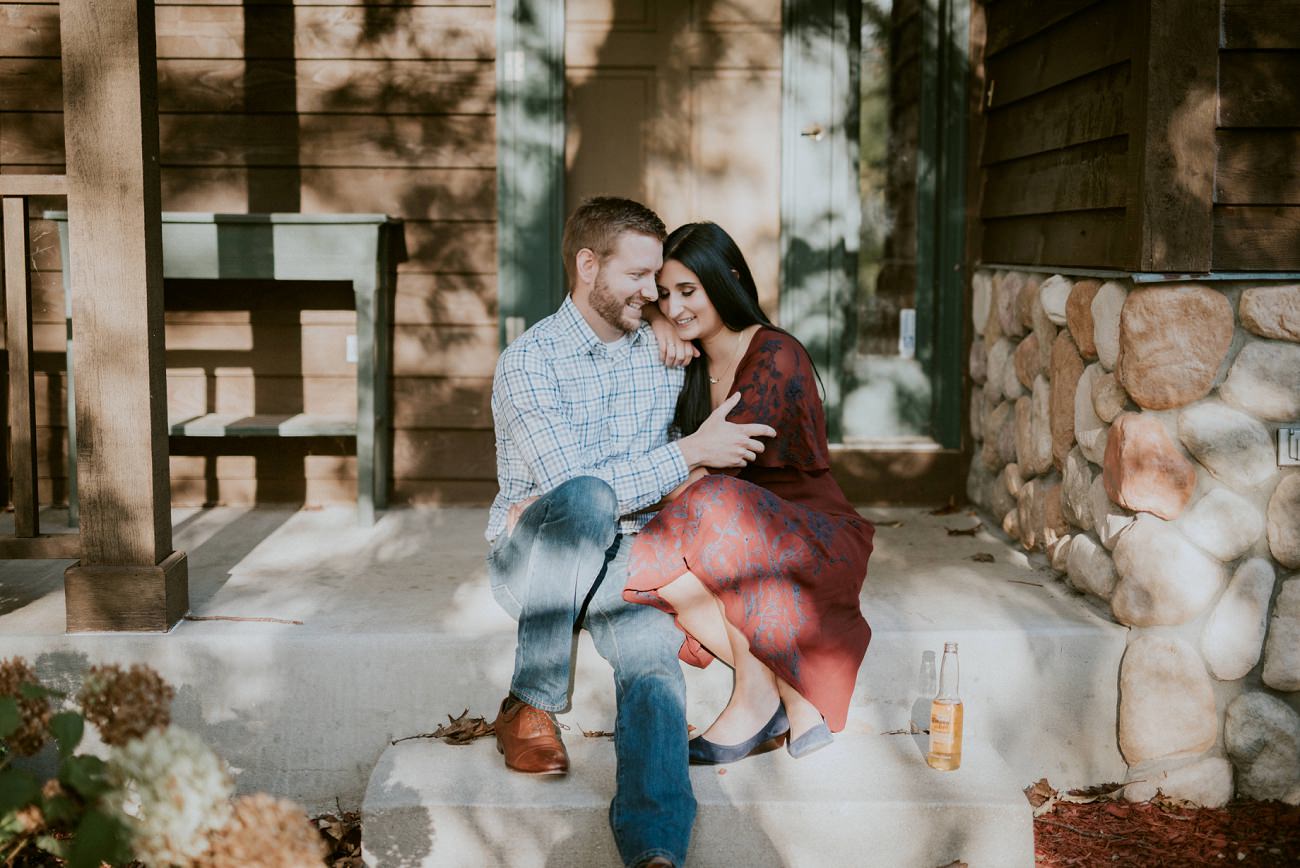 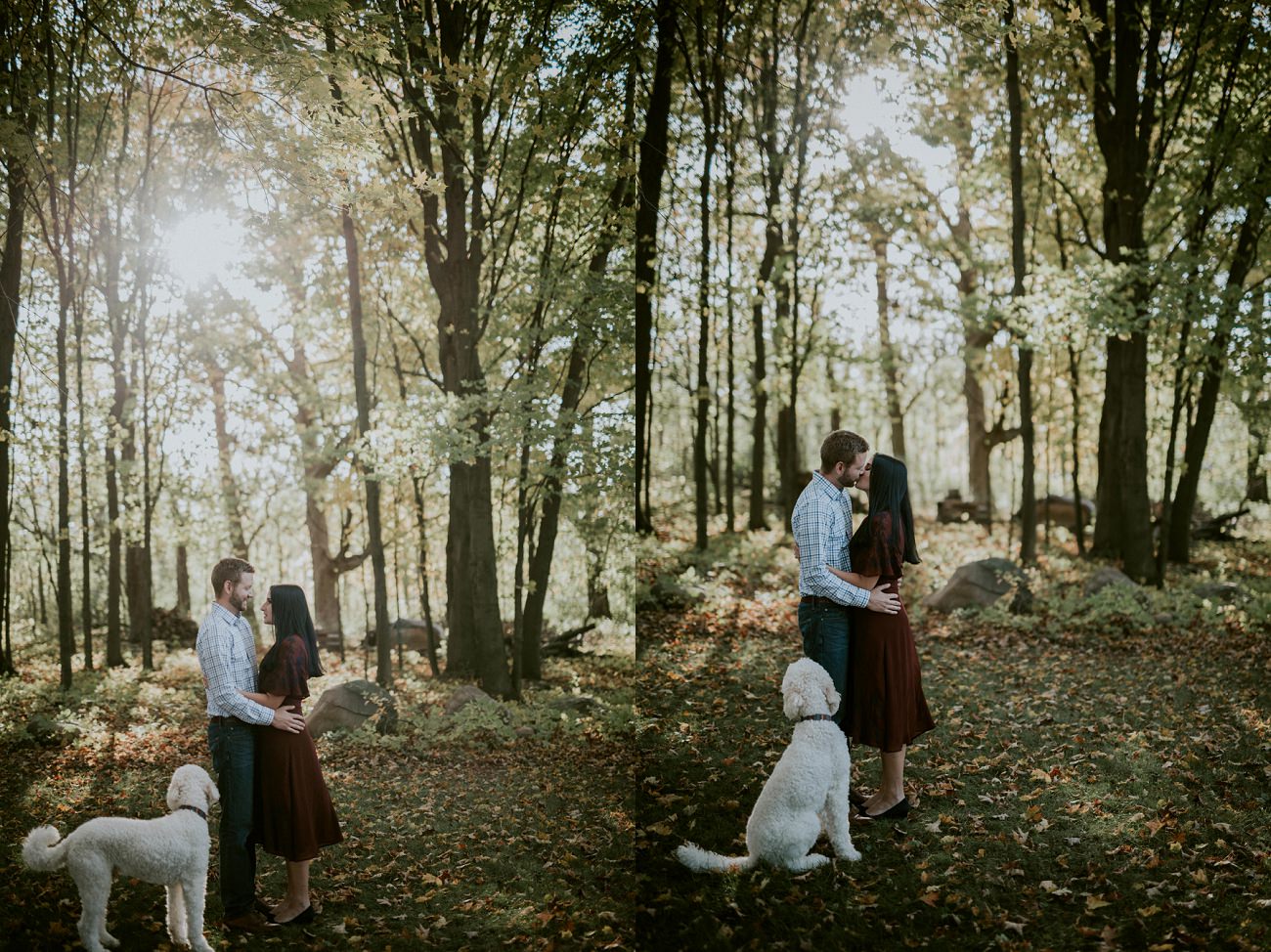 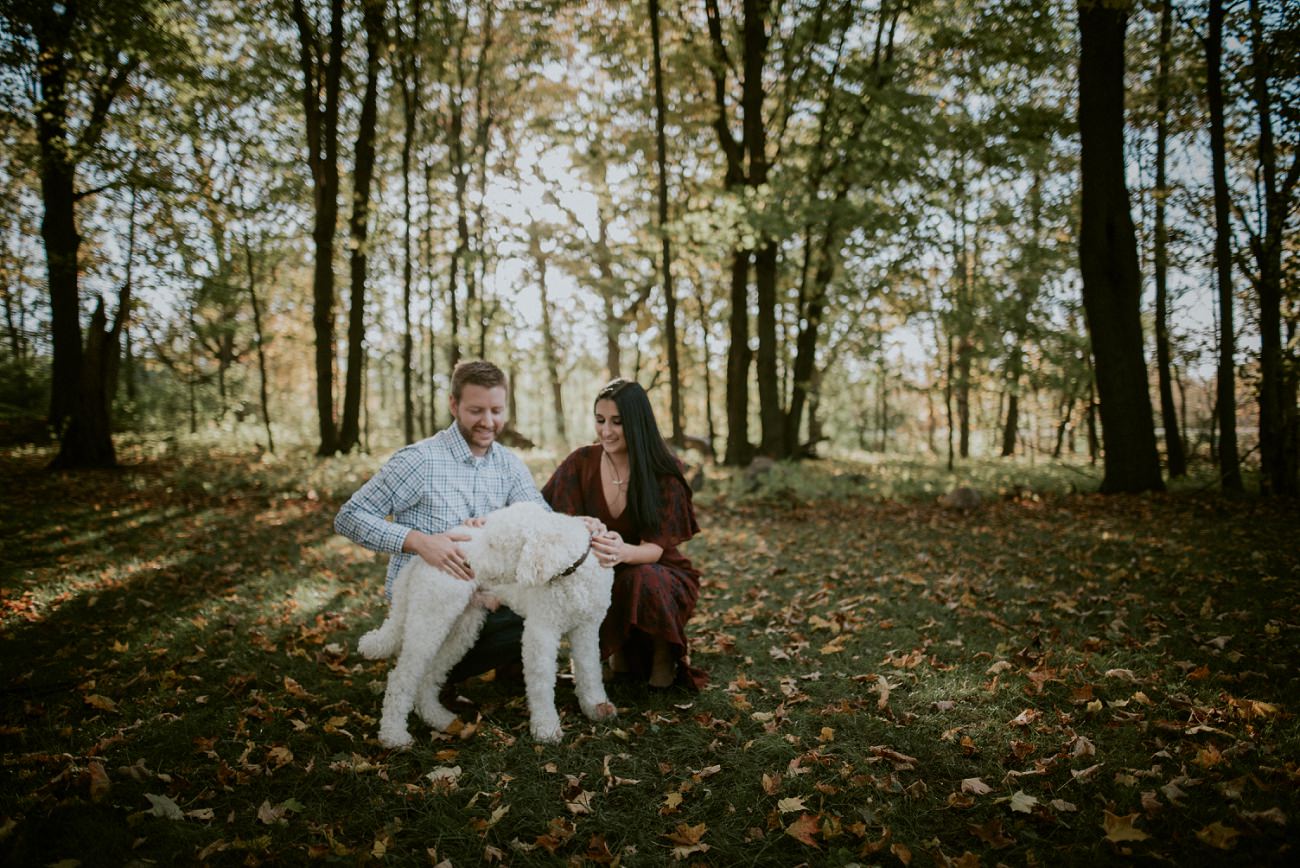 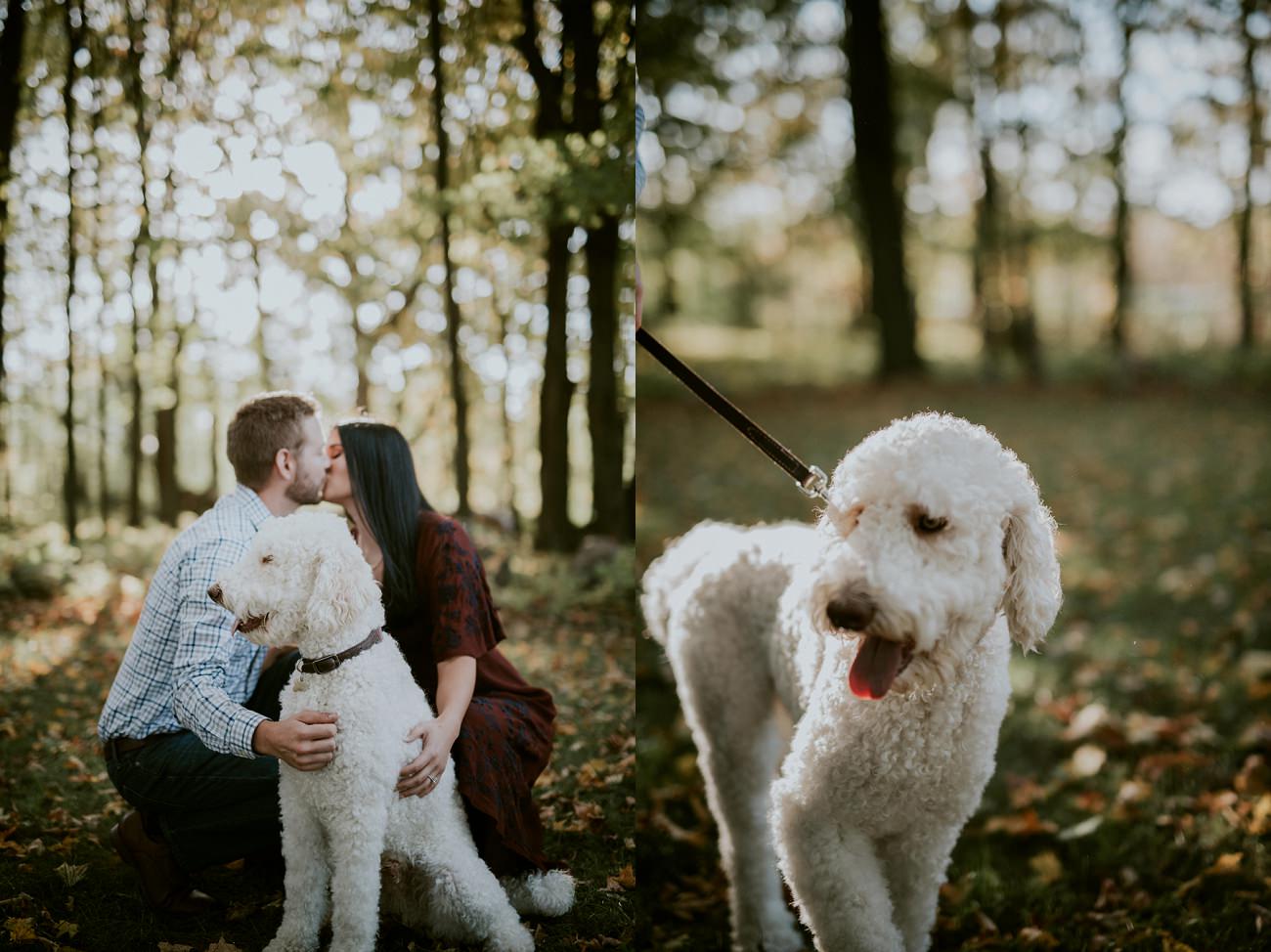 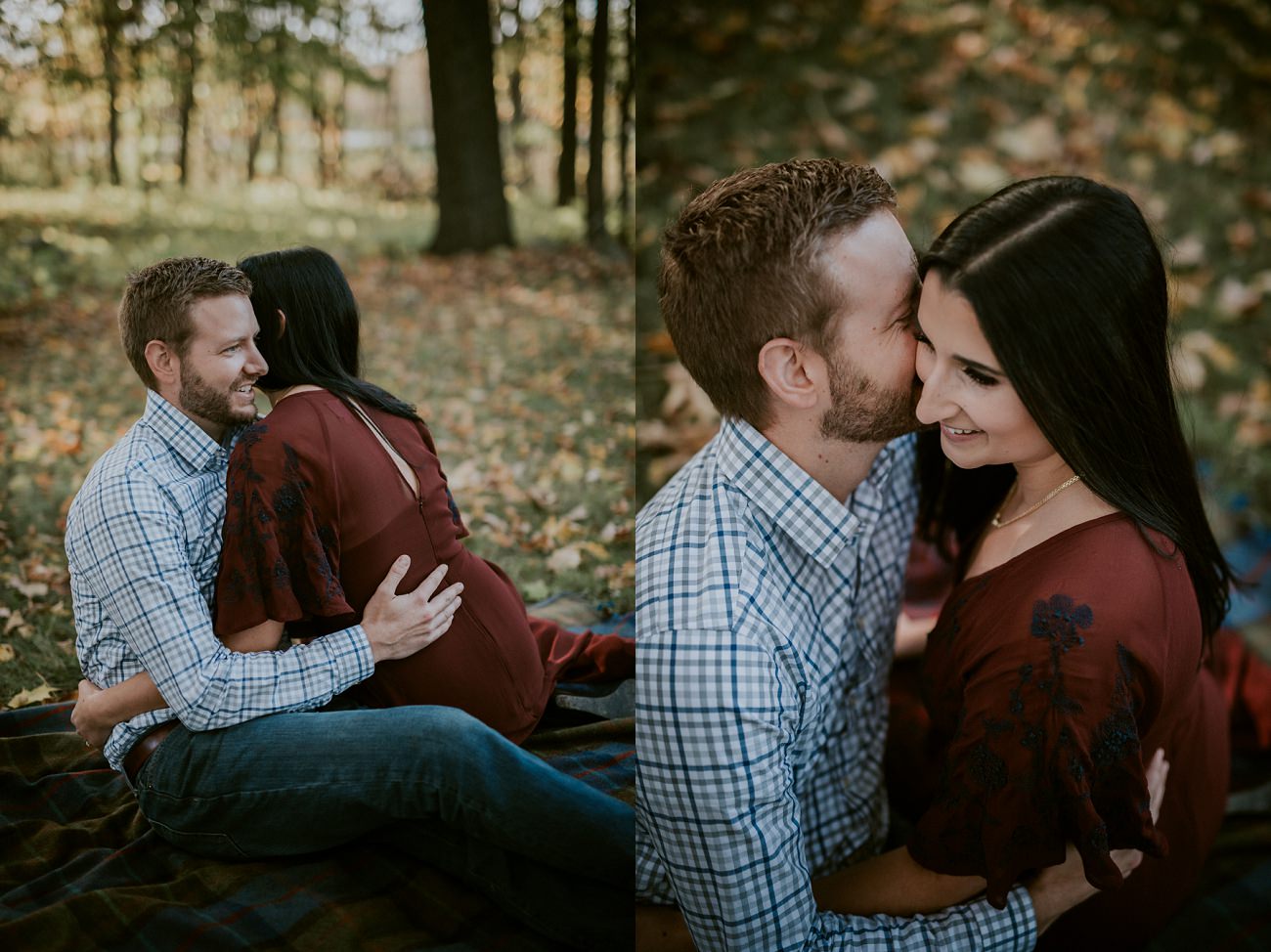 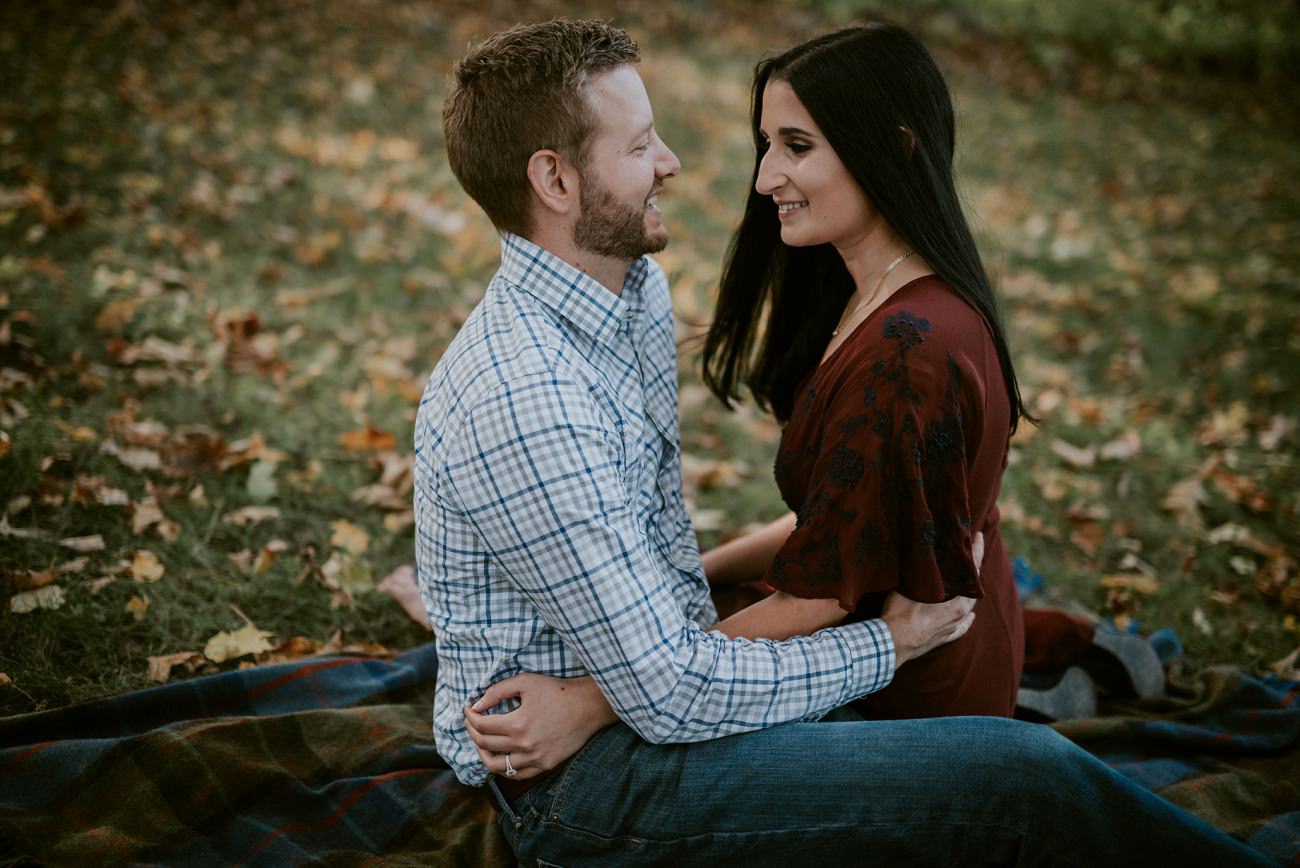 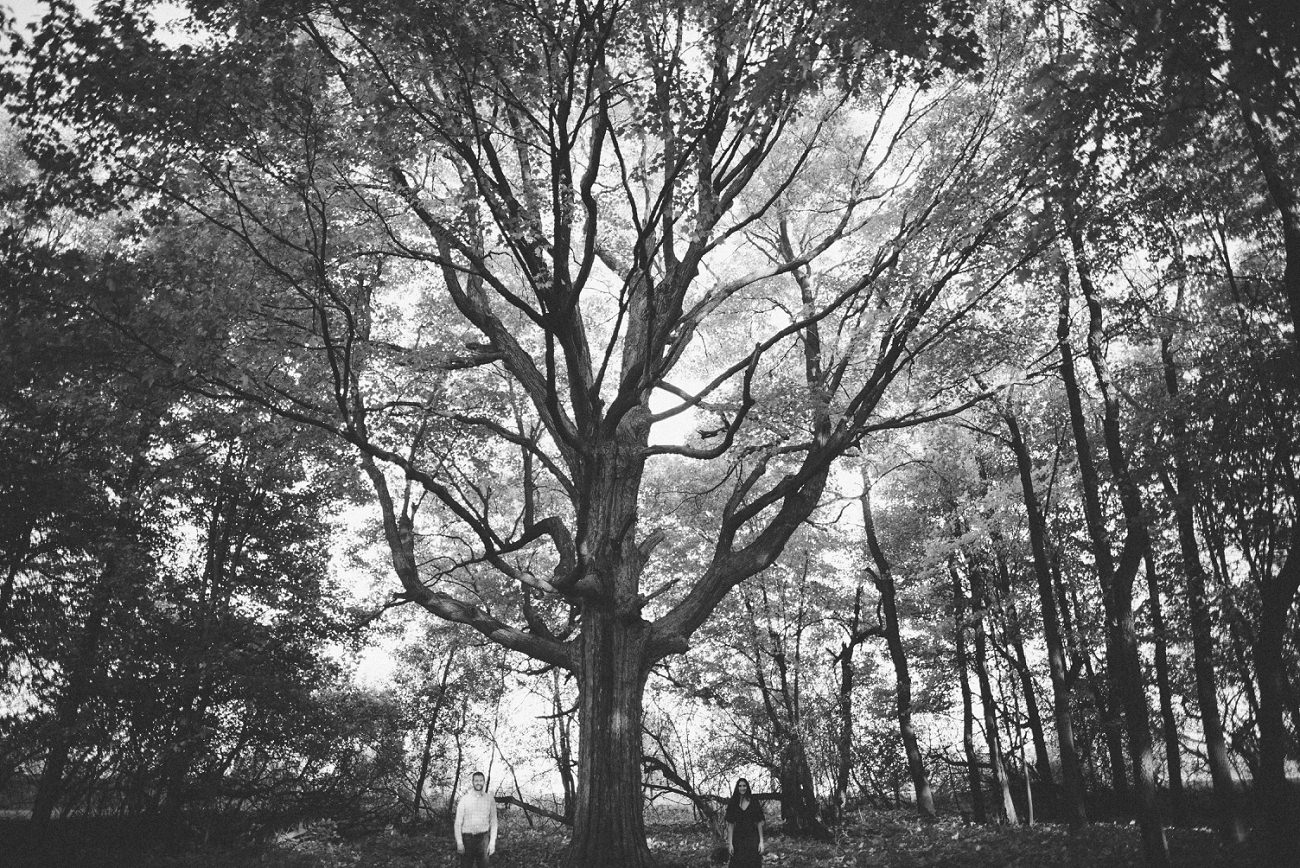 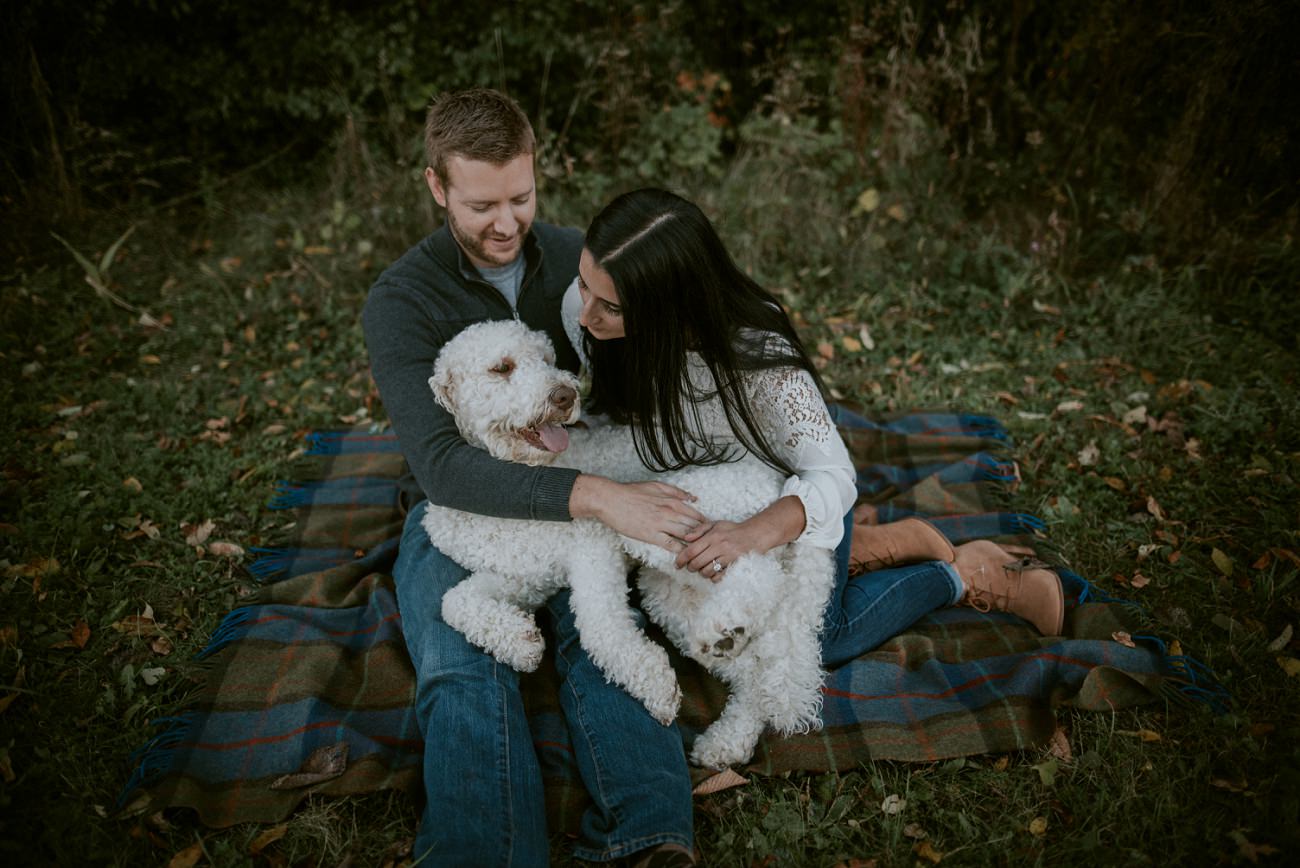 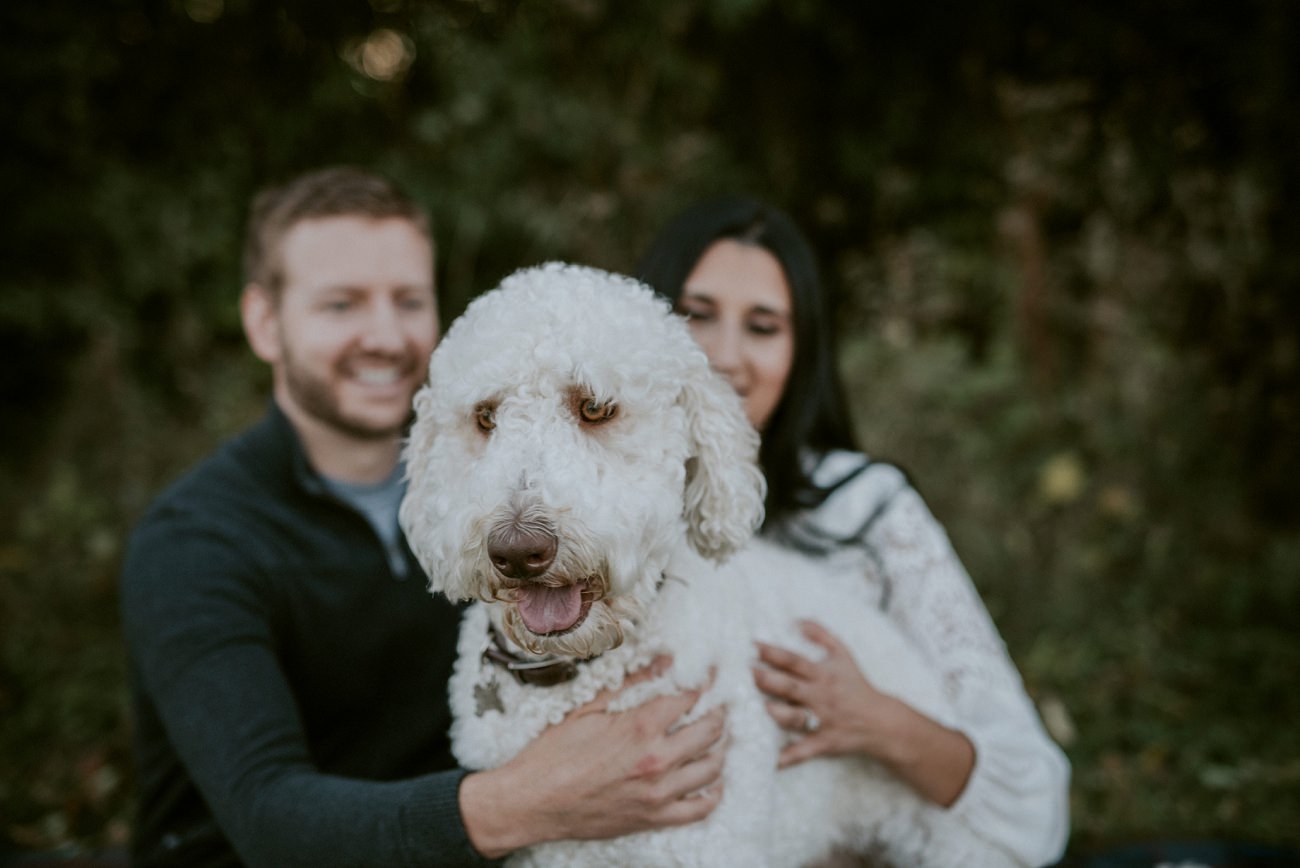 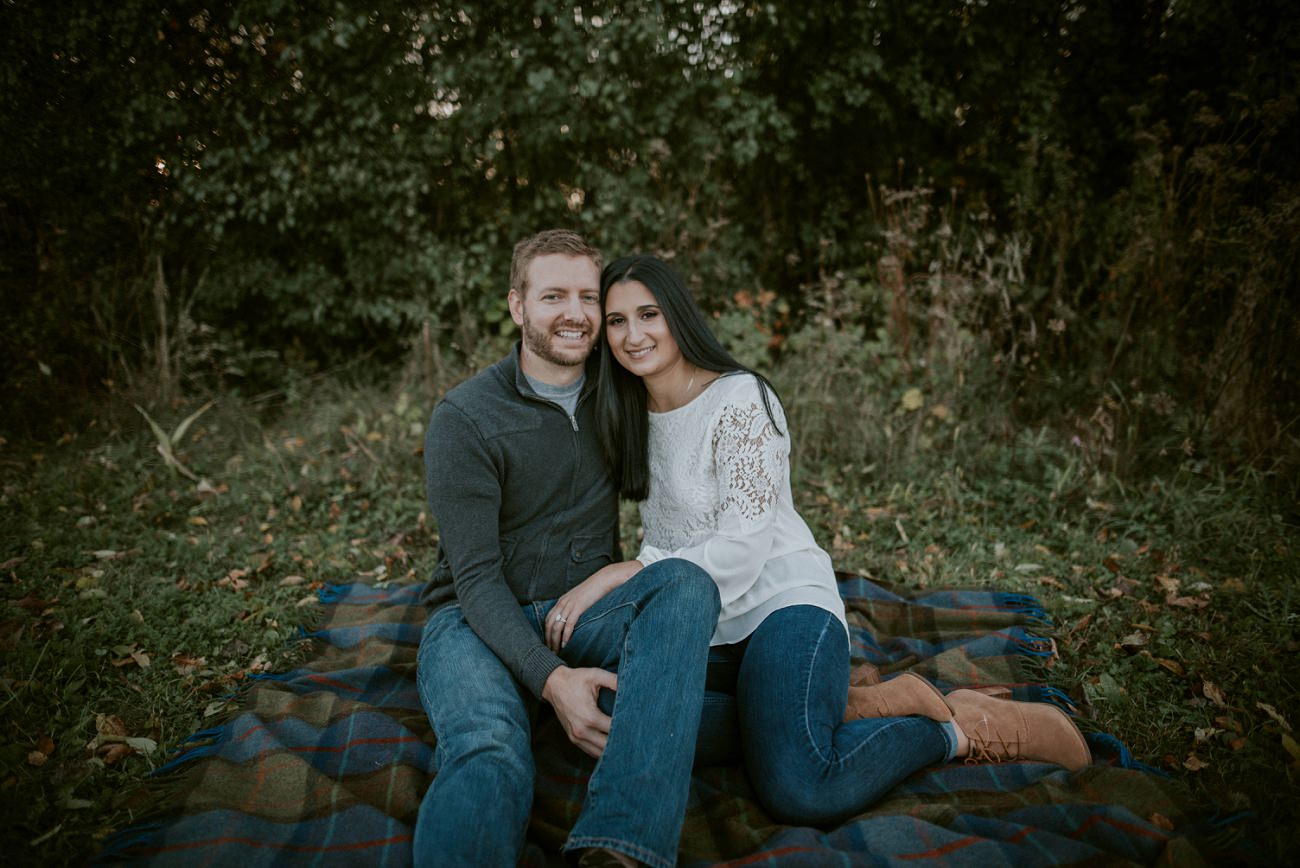 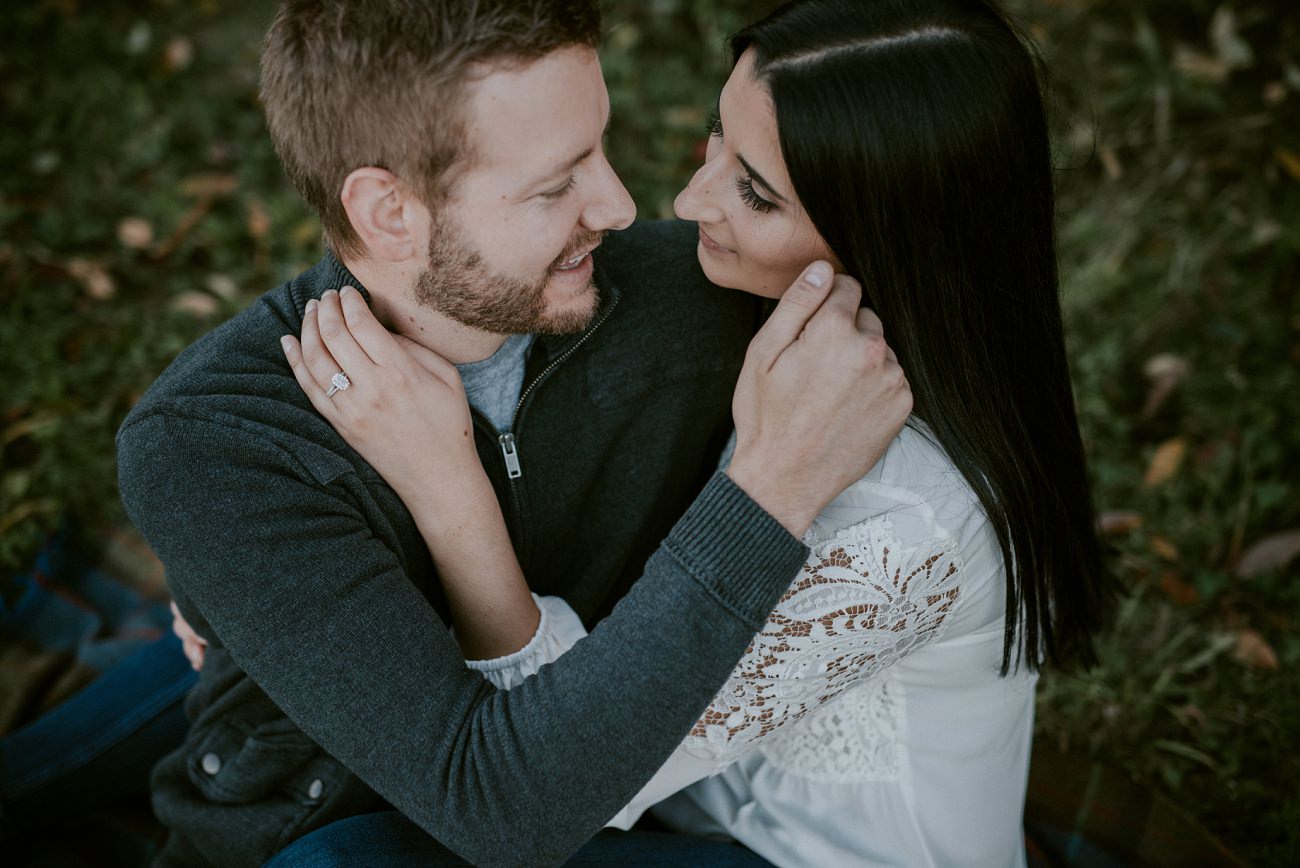 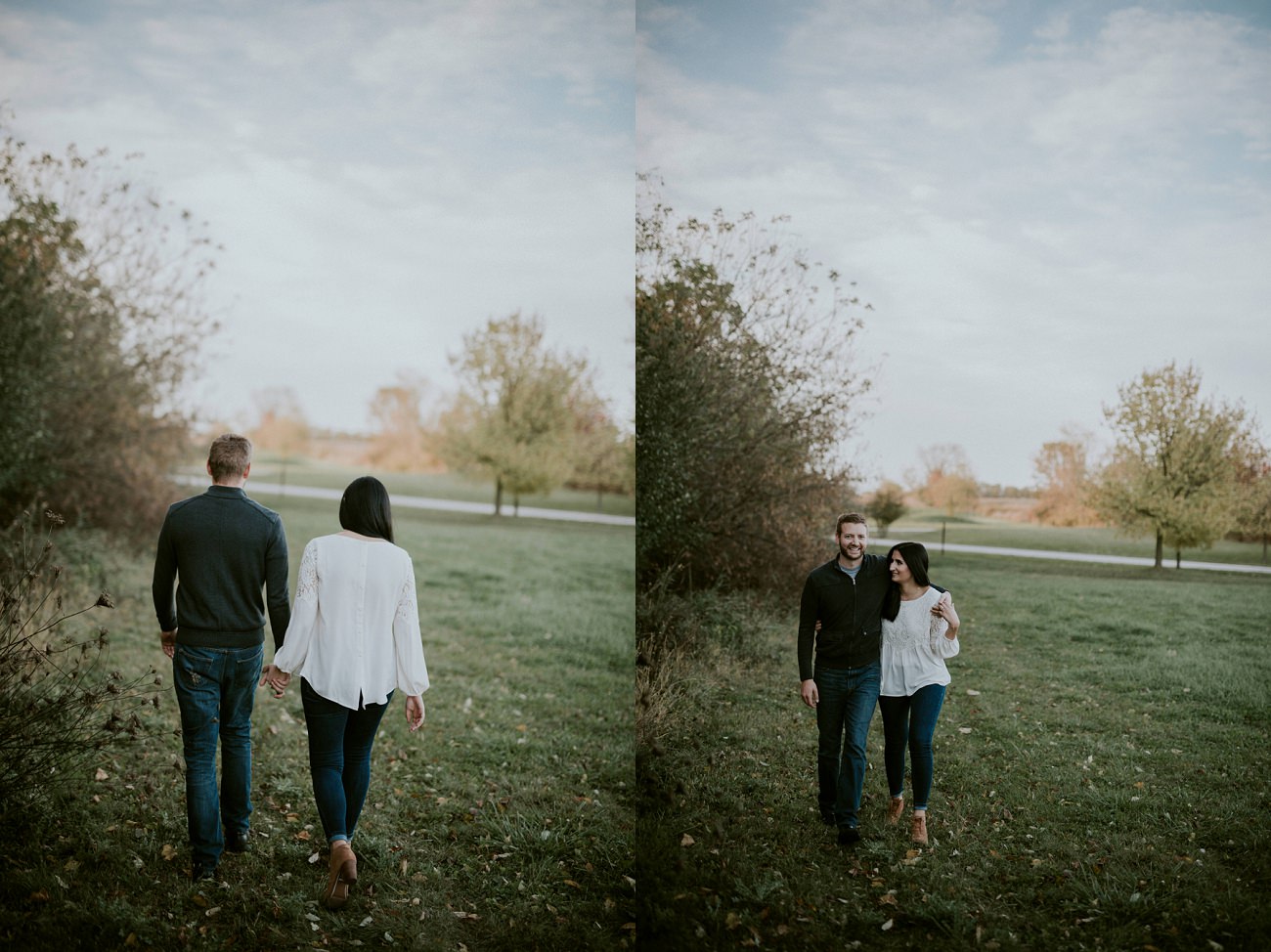 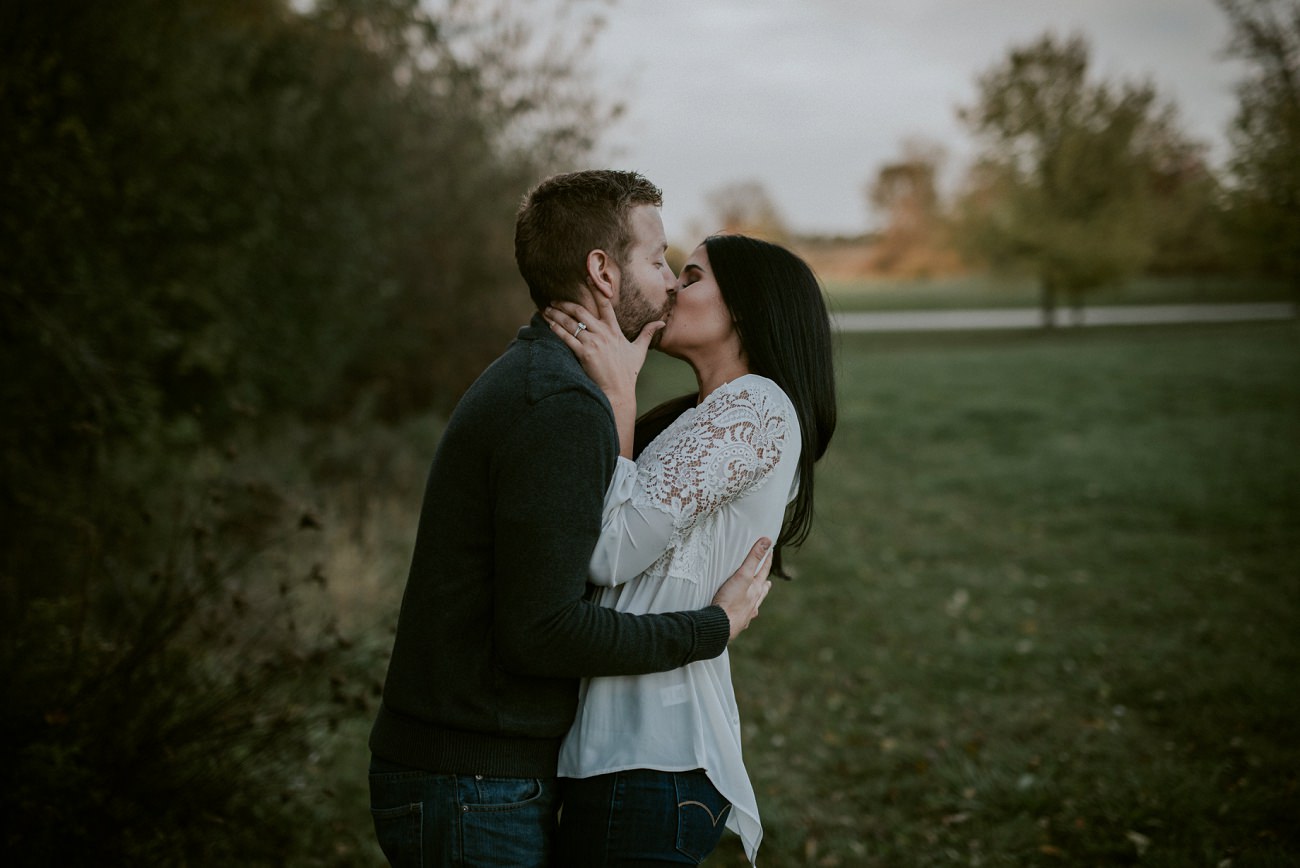 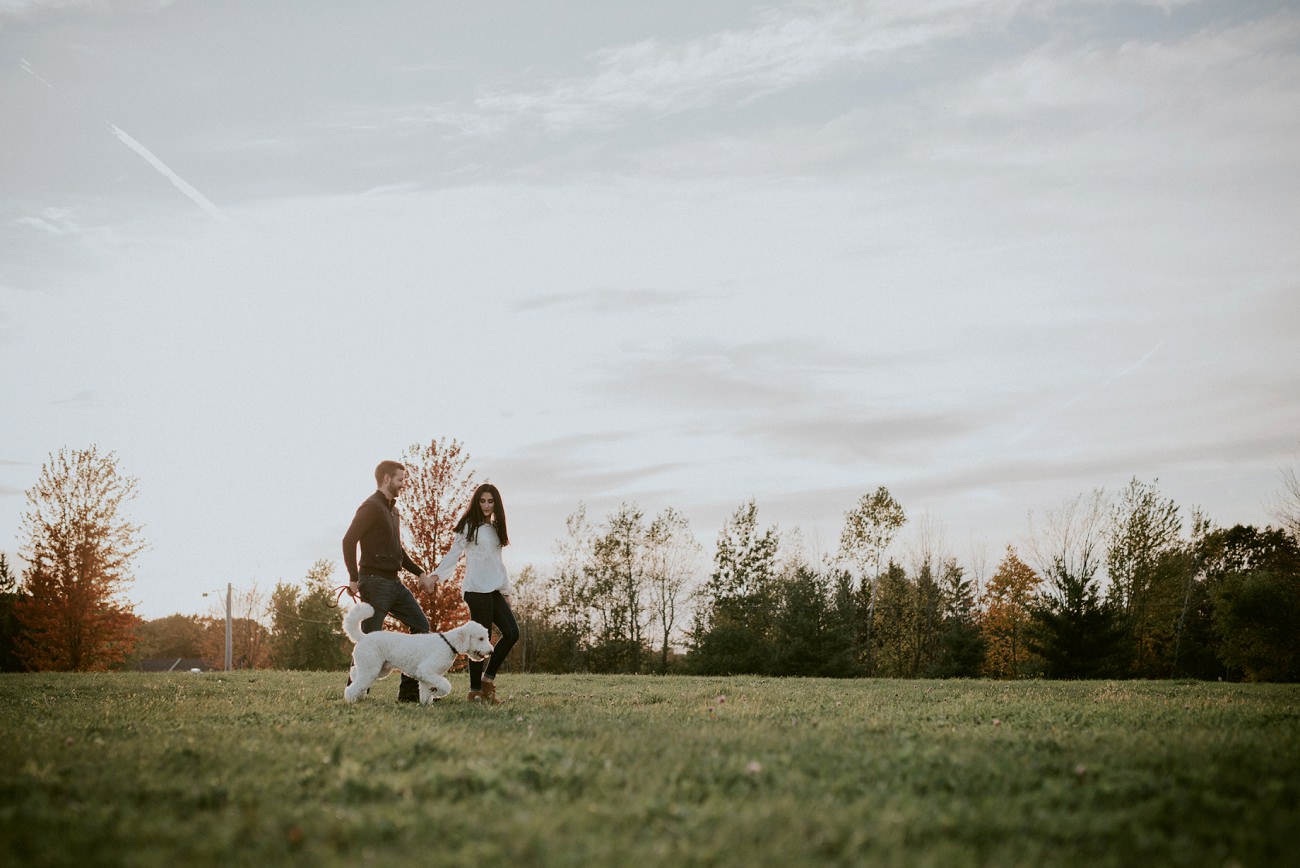 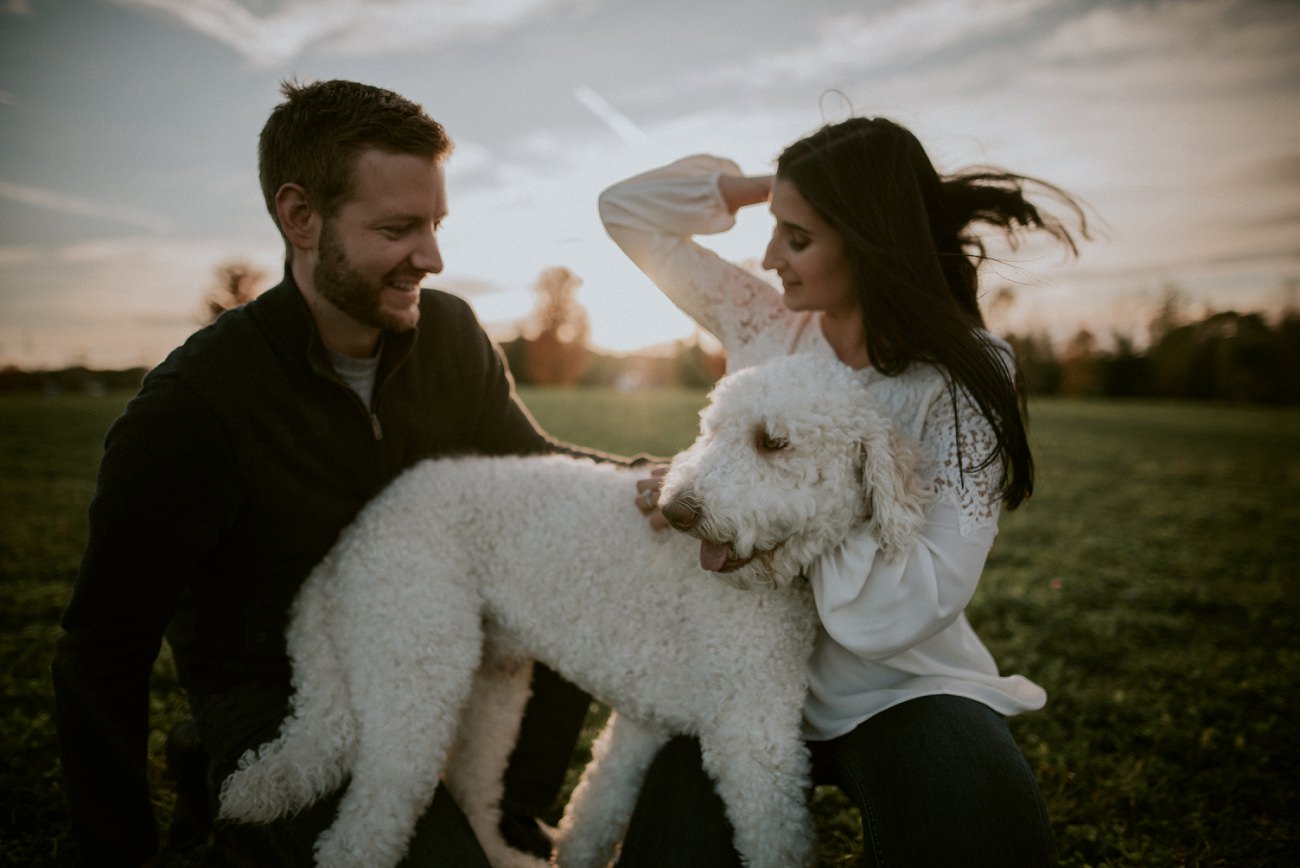 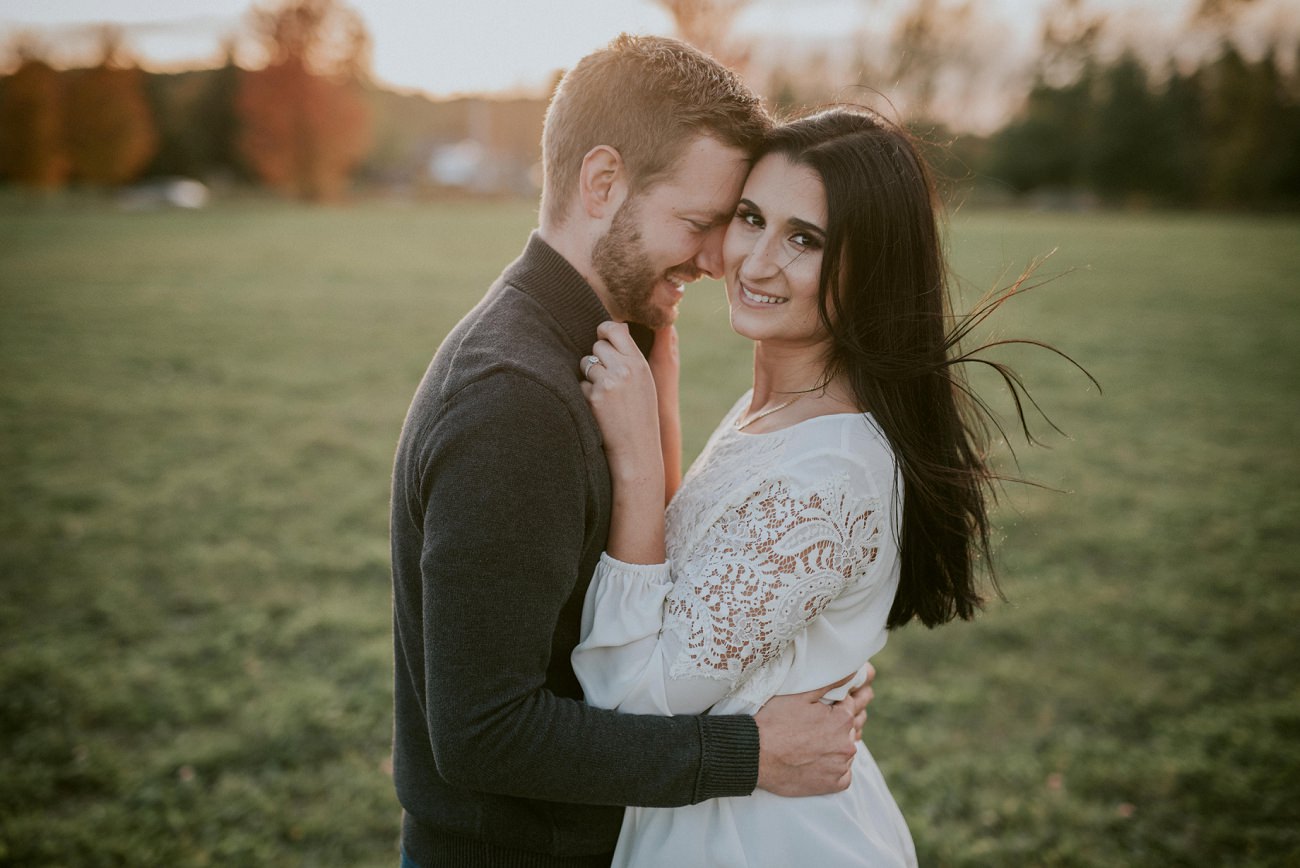 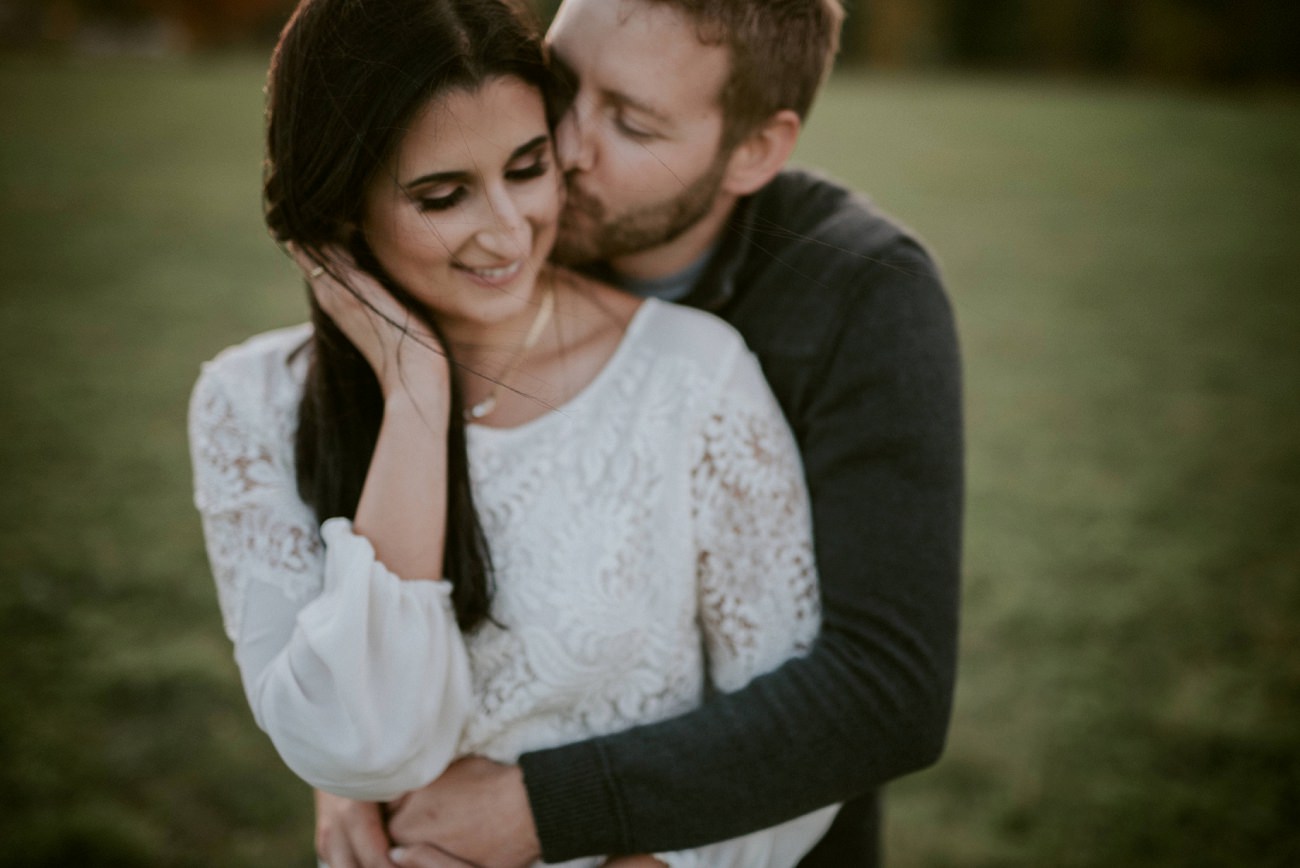 Last fall I drove to Milwaukee to Maressa and Matt’s house to photograph their engagement session in their backyard! Their backyard is BEAUTIFUL! They did a lot of hard work to clear out a beautiful section where the sun beamed through the trees! What made the session even more awesome was that they have an adorable little Labradoodle named Dooley! I mean come on with that name — SOOO CUTE!

Get to know these amazing people:

HOW DID THEY MEET?

We met at Mikey’s bar in cathedral square on June 20, 2013. My best friend was dating Matt’s roommate at the time so I went with her to Mikey’s after jazz in the park. I went up to matt and made fun of his shirt and the rest is history 🙂

Our first date was at Miller Park for the Paul McCartney concert. Matt scalped tickets and we jammed out and drank a lot of coronas on a humid, 90 degrees summer night in July 2013.

We bought a house in Hubertus 2 years later in October 2015 and brought Dooley, our labradoodle into our lives a couple months later.

Matt proposed to me while on a hike with his parents out on the ice age trail on October 22, 2016. We actually became spiritually married by our family priest, Father Tim, on November 22, 2016, for my beloved Nonna before she passed away.

Matt and I have had a lot of amazing trips together- Nashville, San Diego, Asheville, Michigan, Chicago…but I would say our favorite would be Ireland. We were there for 2 weeks with Matt’s family this past July. Absolutely incredible, especially being able to experience where the Sweeney’s were from.

WHEN DID YOU KNOW YOU FELL IN LOVE!?

Matt had taken me to his hometown in September 2013 (a few short months after we met) to go to Wheatland Music Festival. Which he attended every year since he was little. We camped for 3 nights, drank lots of beer and danced to Cajun music while in our hippie attire.

Matt was barefoot for the entire weekend. It was like nothing I had ever experienced before– I was a city girl in a small town who didn’t know anyone but this guy I had known for a few months. Matt never left my side. I was definitely out of my element but had the best time ever. I met a lot of his family that weekend. Including his parents and got to experience the town where Matt grew up.

I knew I was in love with him then…seeing him in his element and just how much love he was surrounded by completely stole my heart.