Explore our work, Get to know us & Let's meet for a beer!
FOLLOW US
PREV
Nicole & Matt | Wild Rose Wisconsin Wedding

Couples
NEXT
The Memorial Union Terrace | Our Madison Life 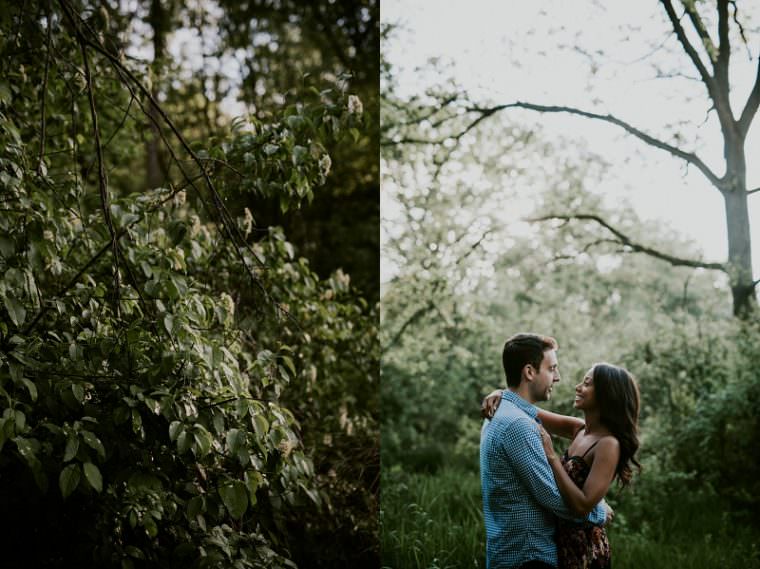 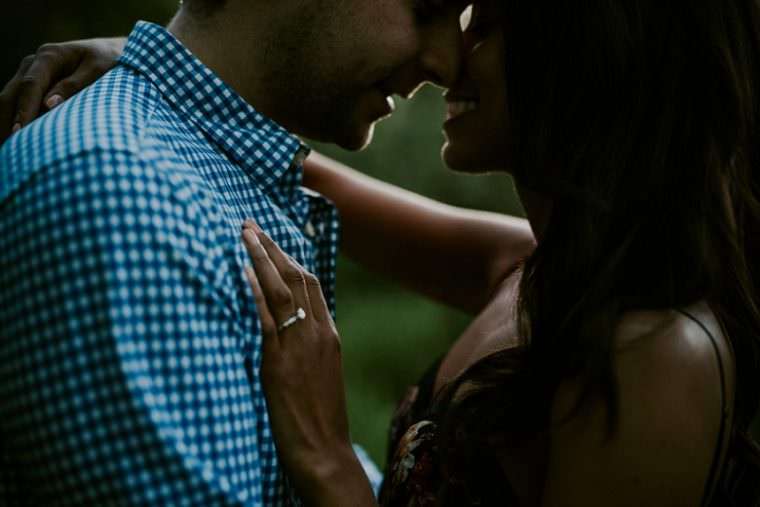 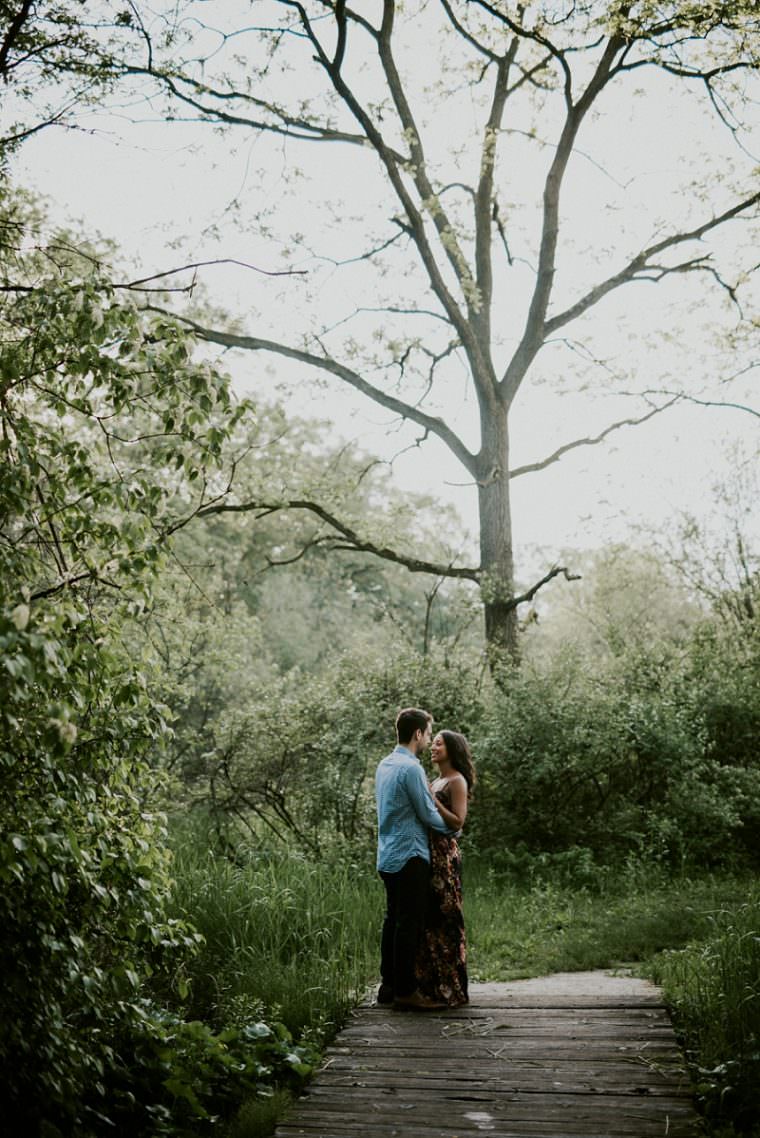 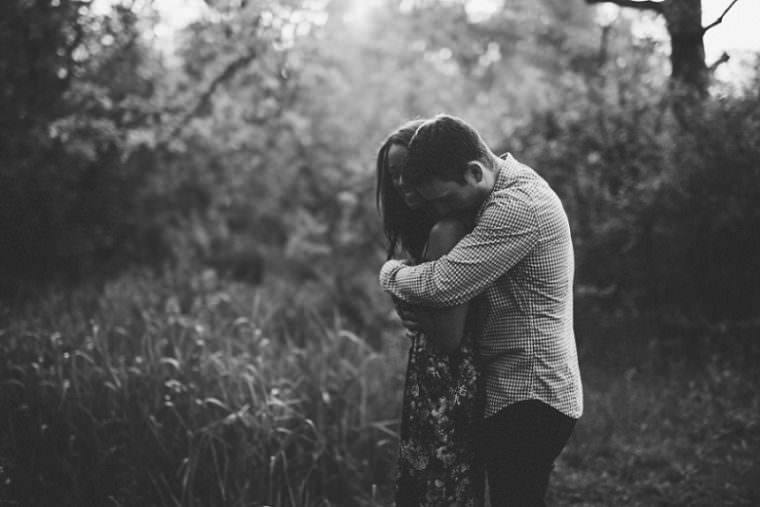 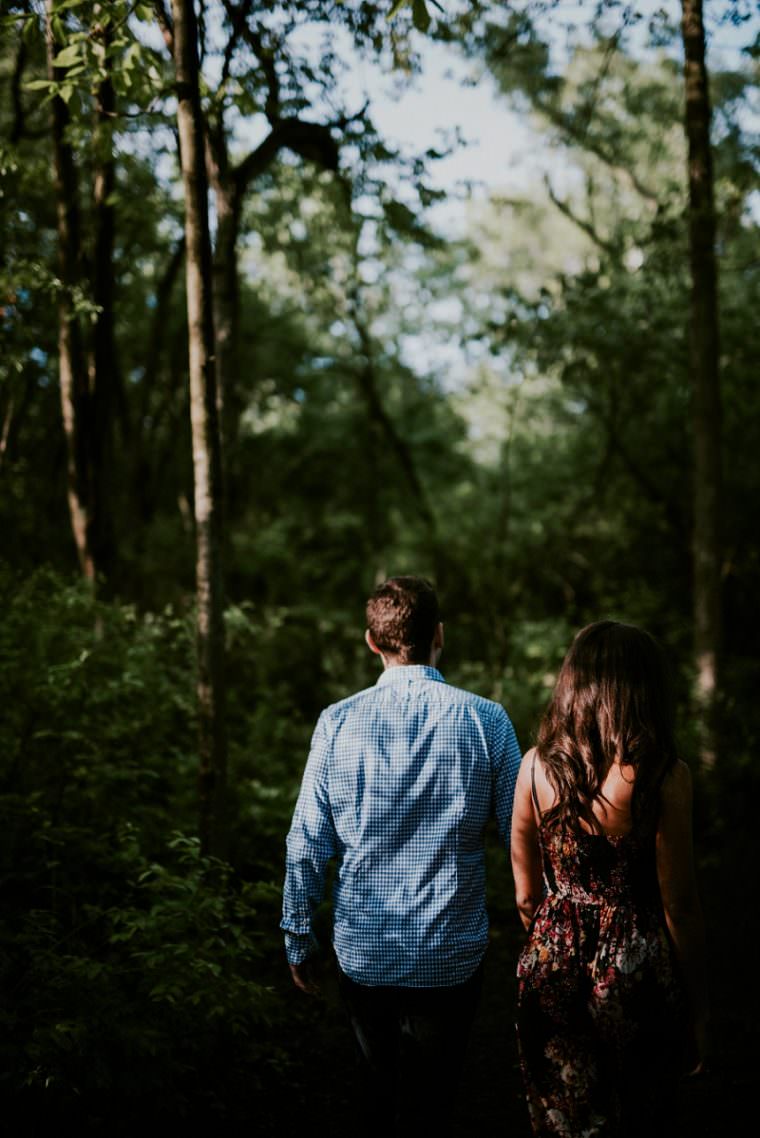 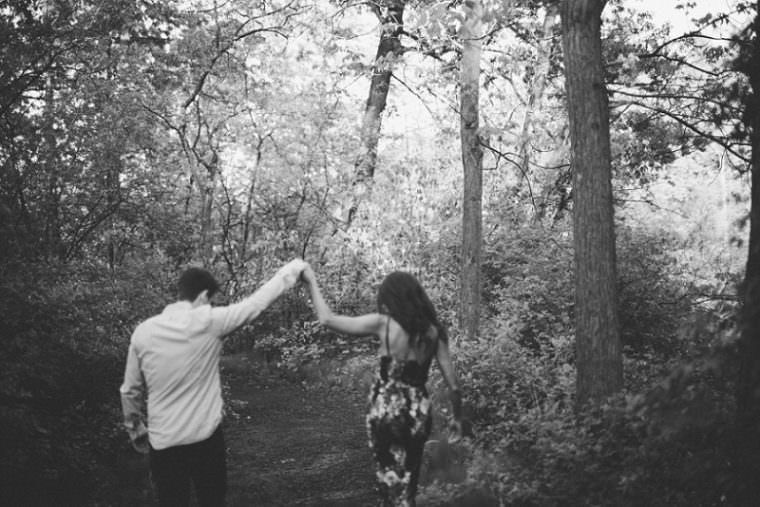 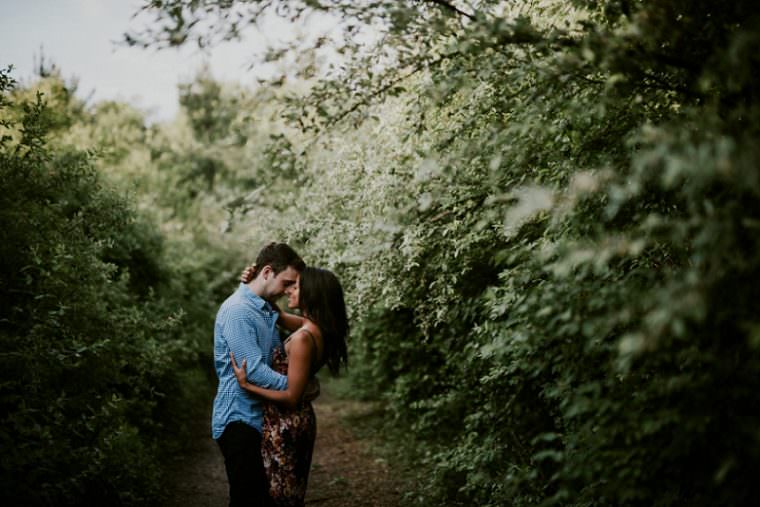 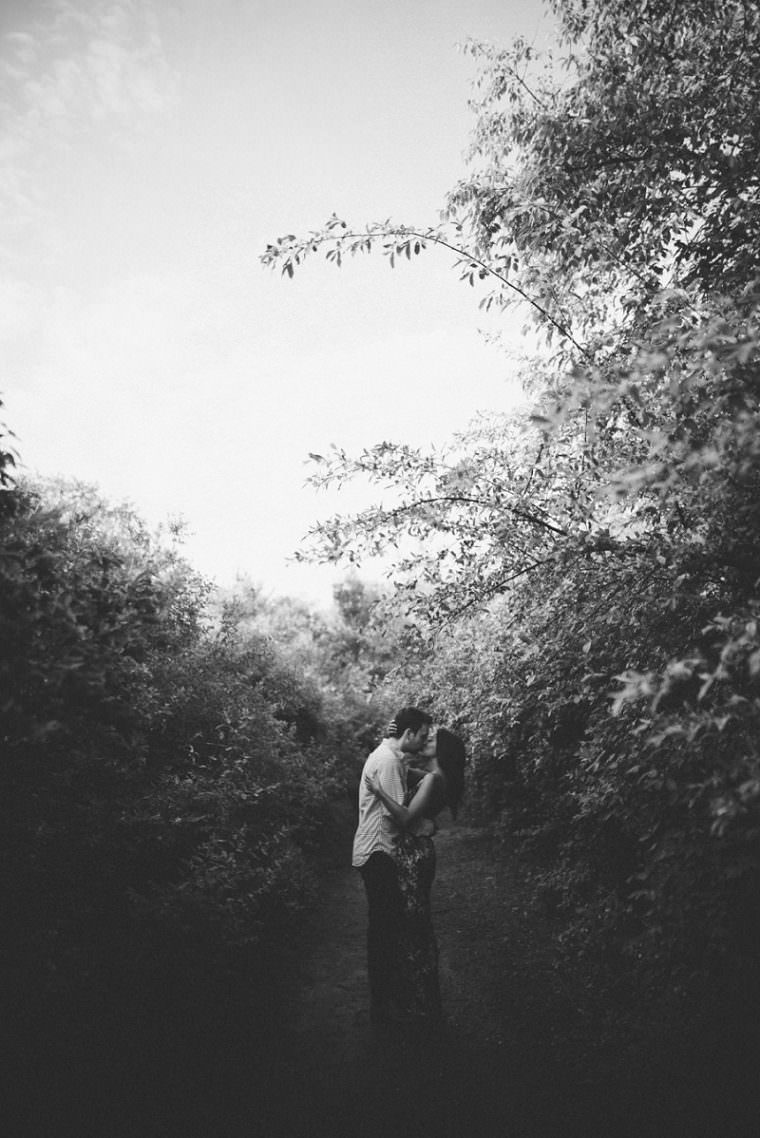 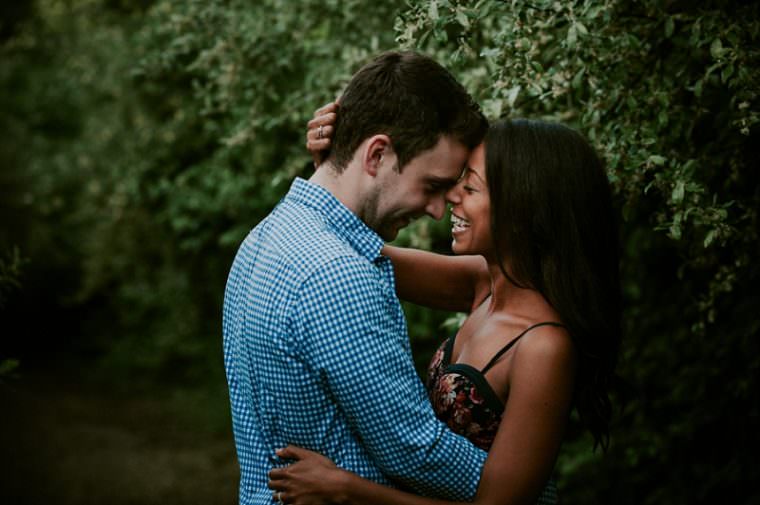 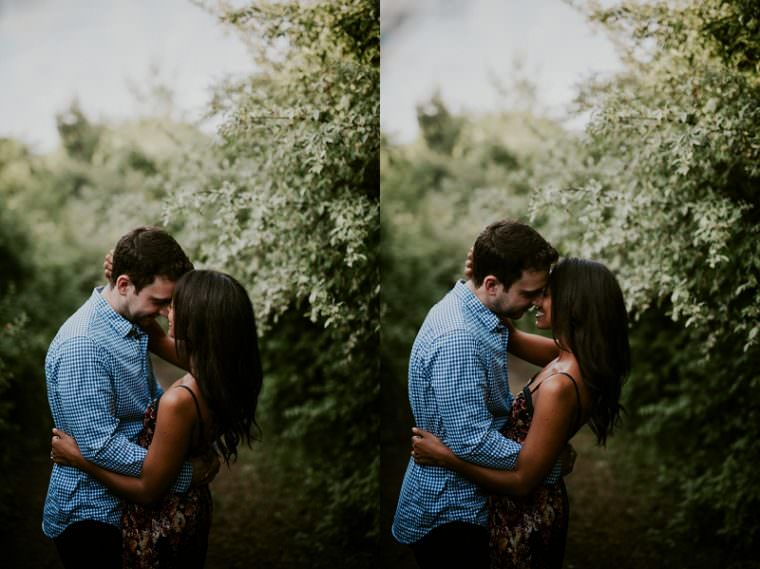 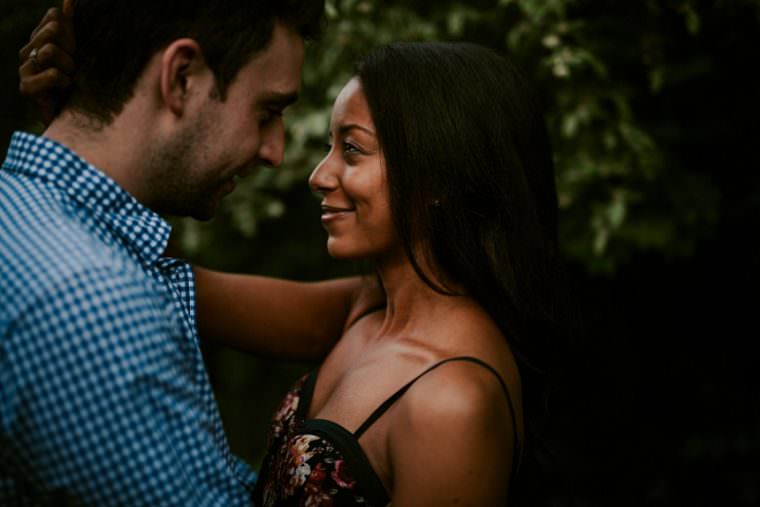 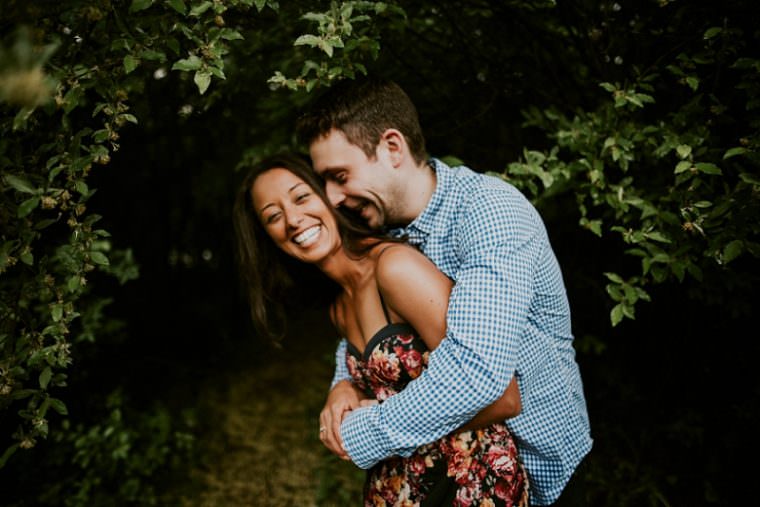 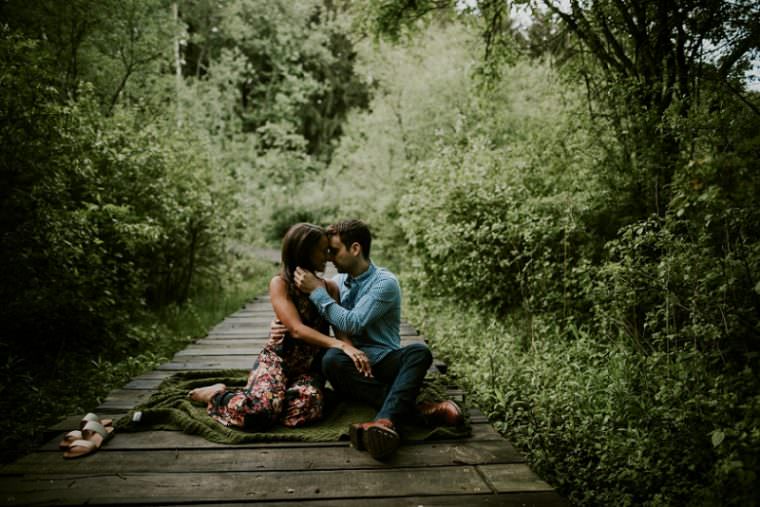 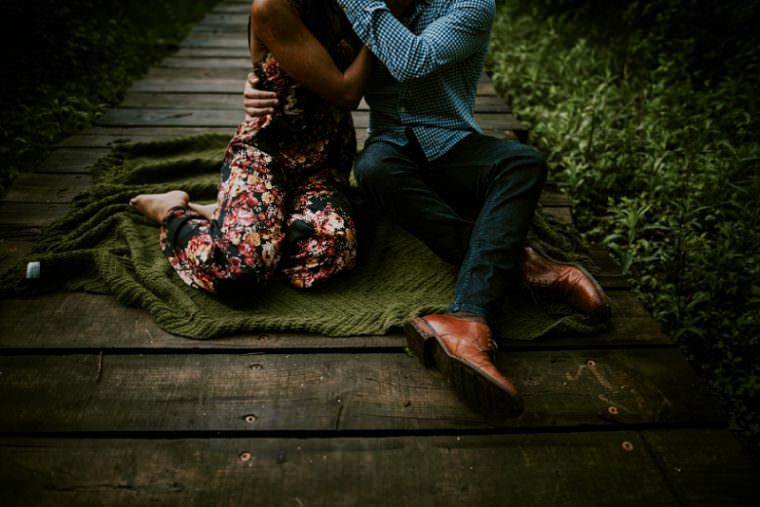 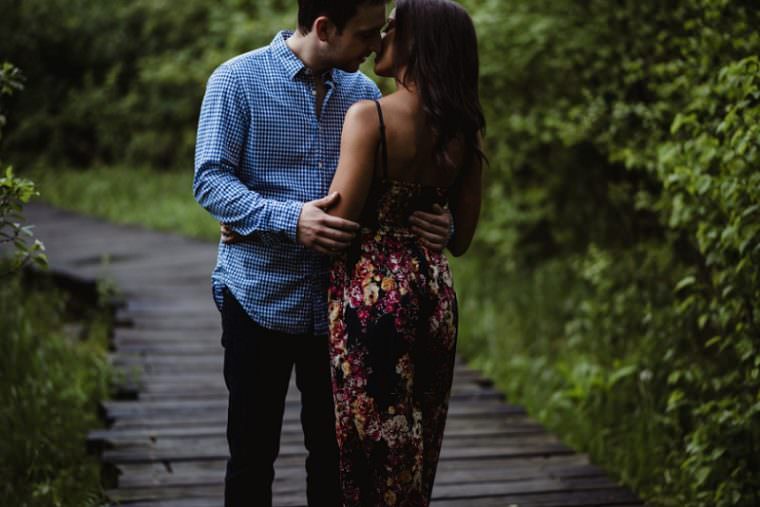 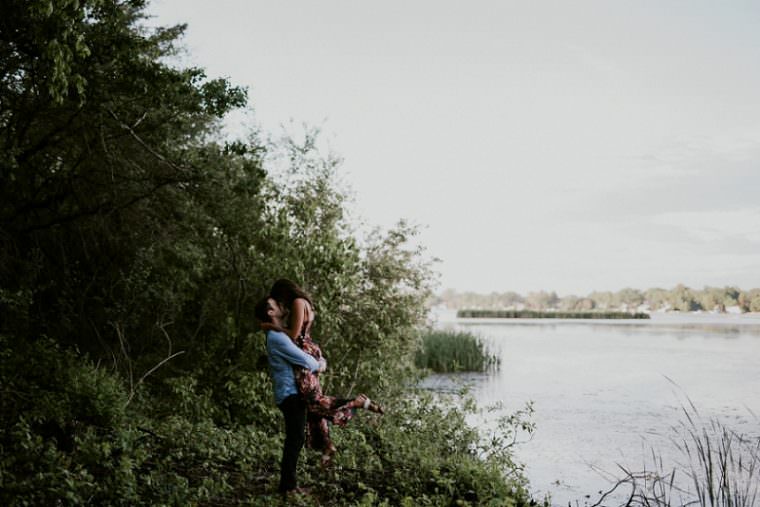 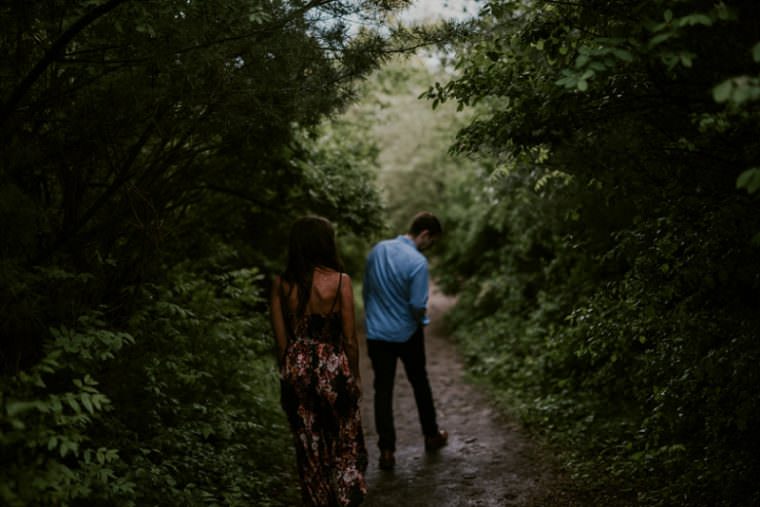 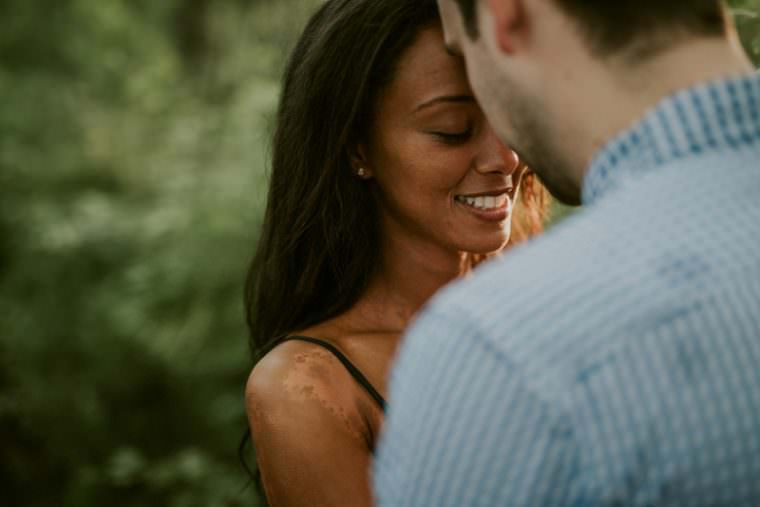 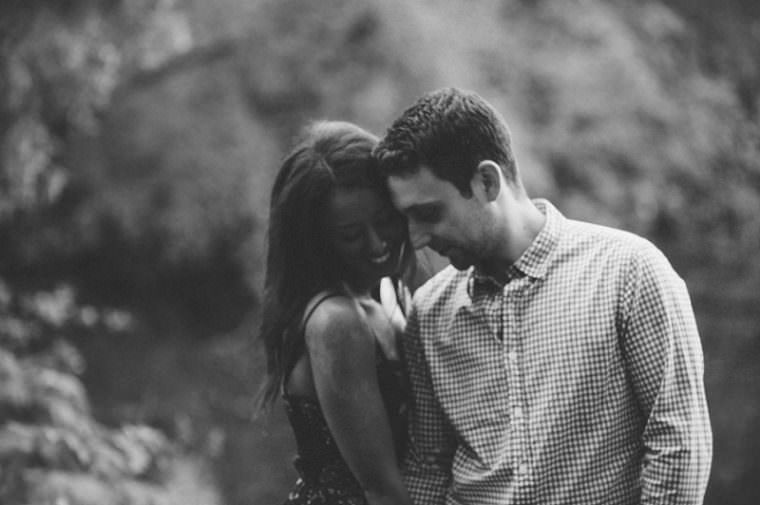 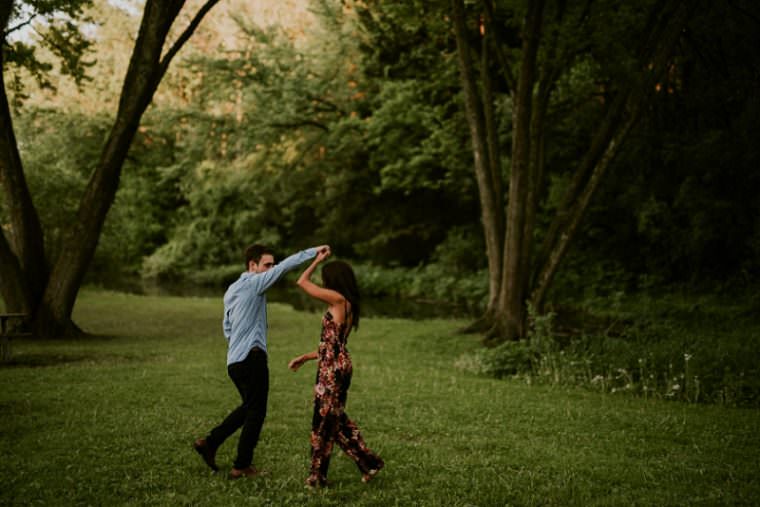 A rad couple in the park outside Lake Geneva Wisconsin!

Phoebe and Kramer were one of those couples of ours that we didn’t meet until their engagement session. These can be nerve wrecking sometimes – as we usually meet couples where there are A LOT of people! But, this time it was easy, we had the whole park to ourselves! The very same park they will be having their wedding ceremony!

I am going to let Kramer tell the story of how they met & the proposal story – as I don’t think I could tell it as well!

We met through our mutual friend, Kat, who also lives in Chicago. Phoebe and her know each other from University of Iowa and Kat was really good friends with my older brother all through high school. We ended up at the same bars/parties a few times after both moving to Chicago and after being told by Kat that I had no chance, I basically went on a mission to prove her wrong and immediately succeeded (actually it took quite a while to convince her to date me, but its way better for my ego when I tell people she liked me right away).

We have been together for close to 3 1/2 years now and have been engaged since April 2016.

Still hard to believe that for the first 3-4 times I saw her at a party I was too nervous to even say a word to her and even the first time I finally got myself to approach her. I saved her from a guy that wouldn’t stop talking to her by pretending to be her boyfriend and then immediately walked away and didn’t say another word to her the rest of the night… as you can tell I am very very smooth. Somehow that worked and she decided to come out with our group of friends for NYE a few weeks later and after some convincing by my brother (which I didn’t know was happening at the time) Phoebe decided to kiss me at midnight and that was our first kiss.

We’ve had a ton of great times since then that I won’t go into detail about but fast forward 28 months to our engagement and on April 23, 2016.

I proposed to her in front of the greatest place on the face of this Earth. The only piece of heaven that God decided to leave for us on this planet. The friendliest of confines, and the home of all-time greats like Ernie Banks, Ron Santo, Billy Williams, Greg Maddux, Ryne Sandberg, Mark Grace, Sammy Sosa, Kris Bryant, and your 2016 World Series Champion Chicago Cubs… Wrigley Field.

The above reason is why I LOVE asking couples how they met & proposed. I usually ask this at the first meeting, but there is something about reading it that makes it more romantic.

We met where their ceremony is going to be just a few months away. And man I just cannot wait for it even more now! It’s a beautiful park set on a little lake inlet. Where we saw fish and a toad just chilling with his eyes above water. We went down some beautiful trails. Which were muddy from the earlier rain, but surrounded by beautiful greenery! We are hoping for drier weather on their wedding day. As I would LOVE to put them in the same spots on their wedding day!

Phoebe and Kramer are two people that while photographing them they got lost in each other. This is always so beautiful to photograph and experience. You may read this a lot in my blogs and other social media. Why!? In a world that we sometimes forget about the beauty in the ugly. These moments remind me how important and amazing my job is. Love is why I do and Love is the reason for such beautiful moments.

So beautiful! Very happy for you two!

Absolutely stunning photos of a beautiful couple! So happy for you two and can’t wait for the wedding!

Wow, what a beautiful session. That light is amazing and they are simply dancing in it. Perfection.

So so beautiful!!! I love every thing about it!!

These are really beautiful pictures! They look amazing together. I’m so excited for these two and can’t wait for the big day!! Love you guys!

Love all the pictures. Truly capture Phoebe and Kramer’s personalities! I feel blessed that they found each other, and that I’m gaining a beautiful person as my daughter-in-law!

These are great! Can’t wait to party with you guys.

Love these! Such a great mood to them…fun and romantic. Great job!

Incredible pictures Kram & Phoebs! Great background of nature/scenic colors! Aug 12 coming fast and will be a WONDERFUL CELEBRATION!! Peta is so excited!!

These photos are incredible. You both look so happy. Can’t wait for August!

Great pics of both of you! Looking forward to the wedding!

Gorgeous location! Gorgeous people and photography too. Those baby blues….

So moody and romantic!! Love it!

These photos are incredible! I love the lighting and natural setting. Phoebe looks stunning, and Kramer’s looking pretty good 😉

You guys look amazing! Also love all of the natural elements in this <3

Aw such a beautiful story! I do not recall telling Kramer about not having a chance though :). Can’t wait for the big day!

These are so beautiful!!

These are AMAZING! Who is that beautiful girl??

These are so stunning! I love the greens and she has the most gorgeous smile!!

These images are gorgeous! Beautiful compositions. I can’t pick a favorite. And yes, you can absolutely see how much they treasure each other. Kramer is our nephew, and we’re so happy for him and Phoebe!!

So beautiful, I just love all of these photos!!

What a beautiful couple. I love how the use of light makes her skin glow!

These are SO lovely!! Such great lighting and gorgeous colors. LOVE!