Explore our work, Get to know us & Let's meet for a beer!
FOLLOW US
PREV
Billmeyer Family – Pope Farms Conservancy Madison Wisconsin 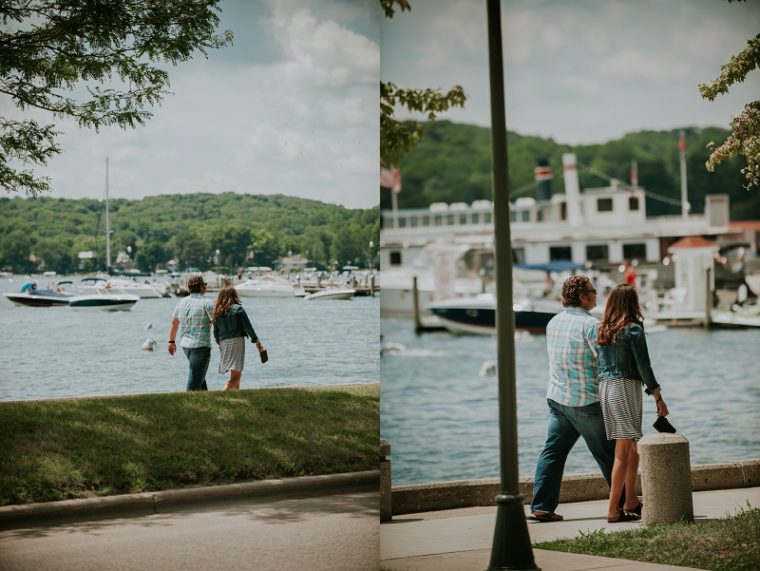 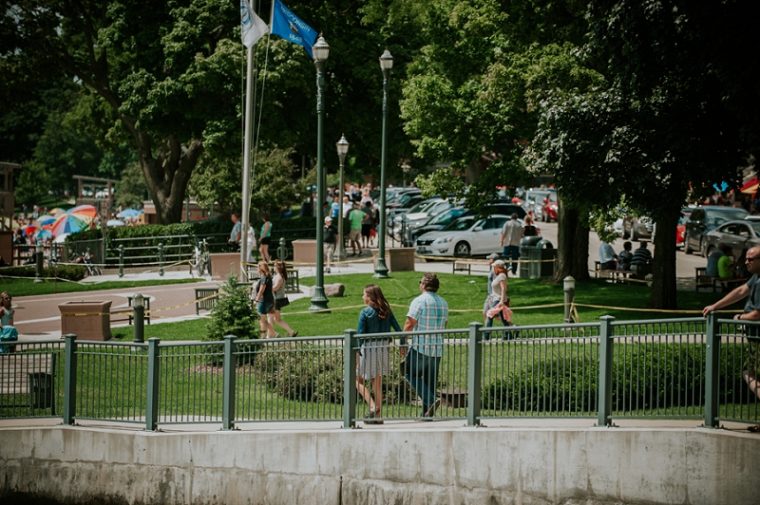 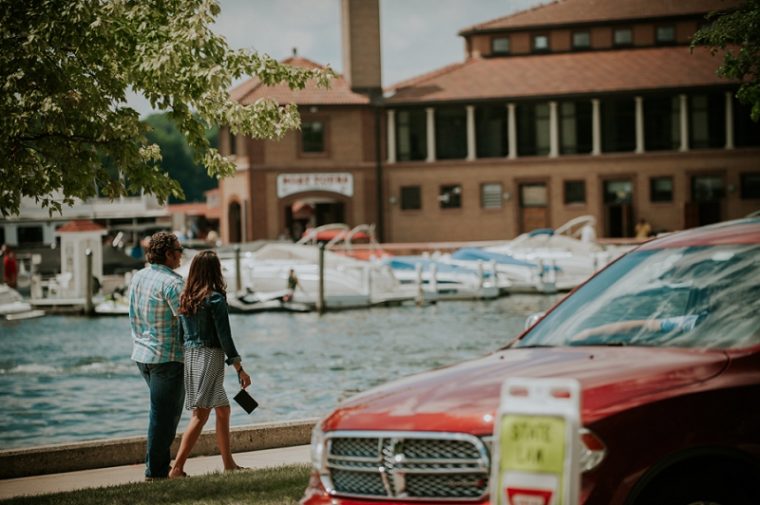 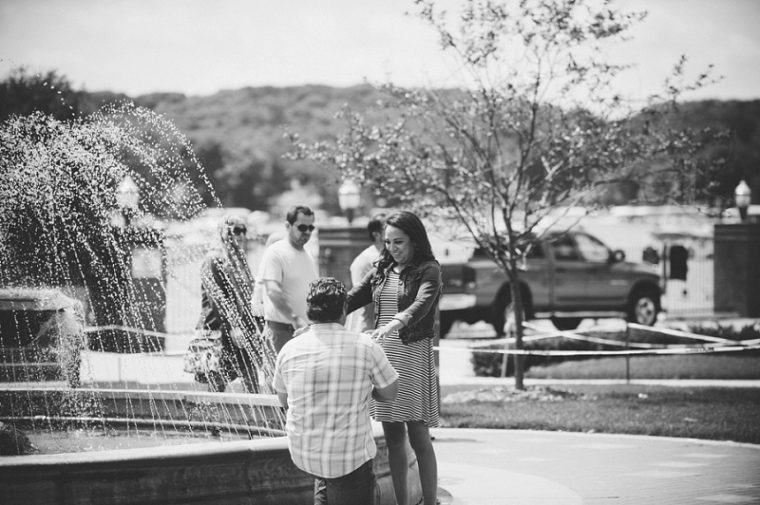 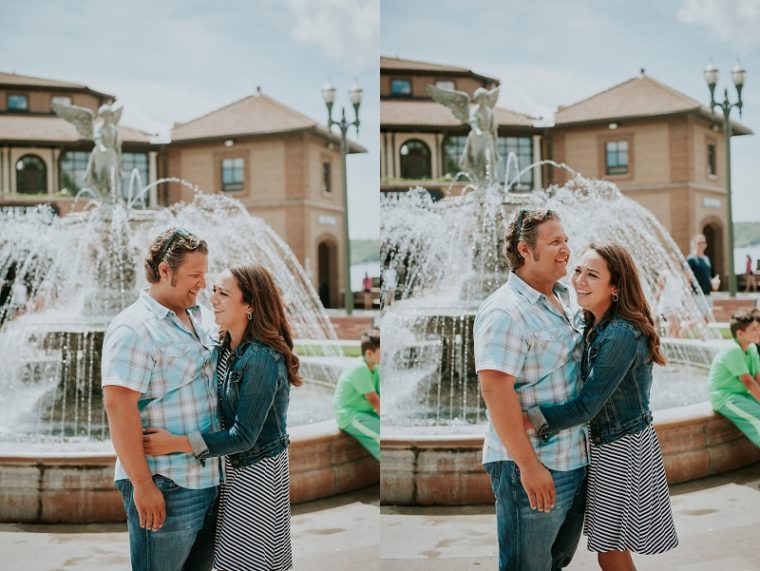 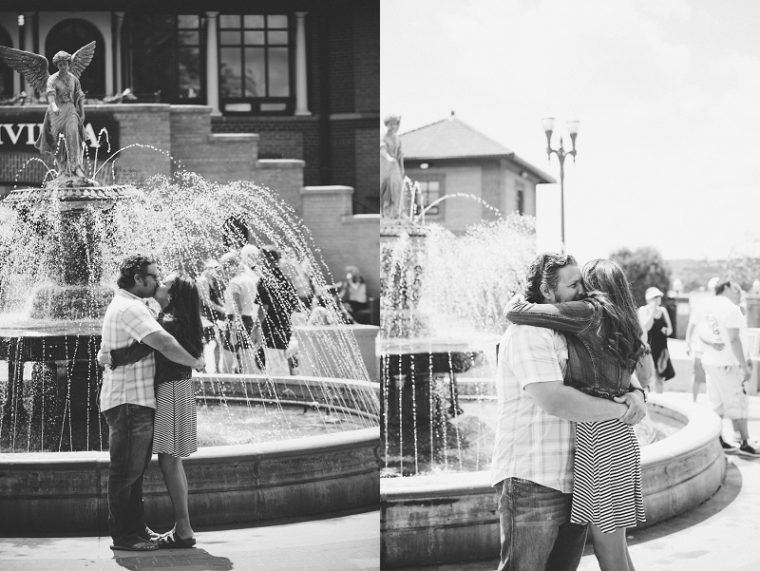 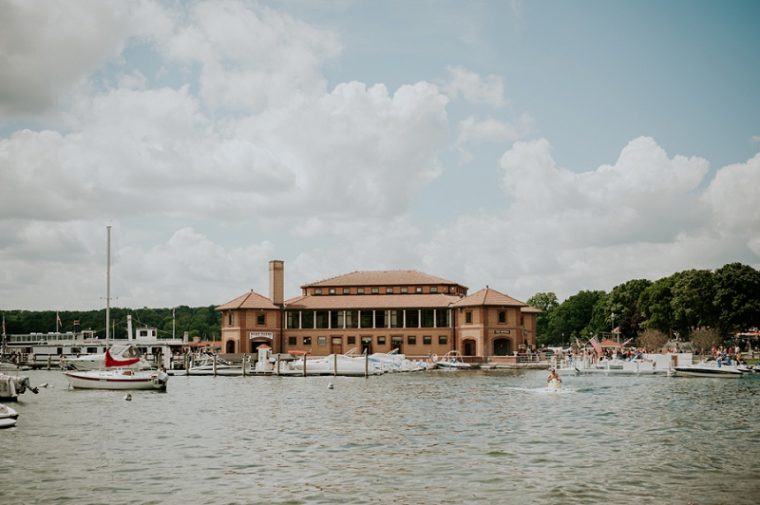 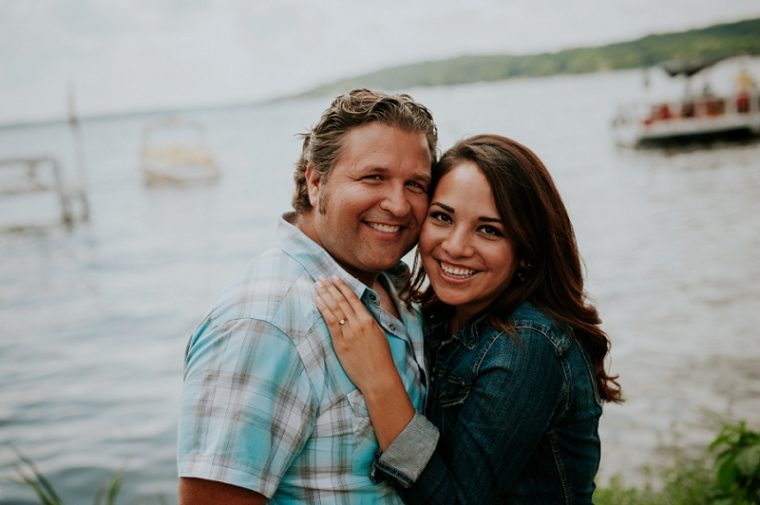 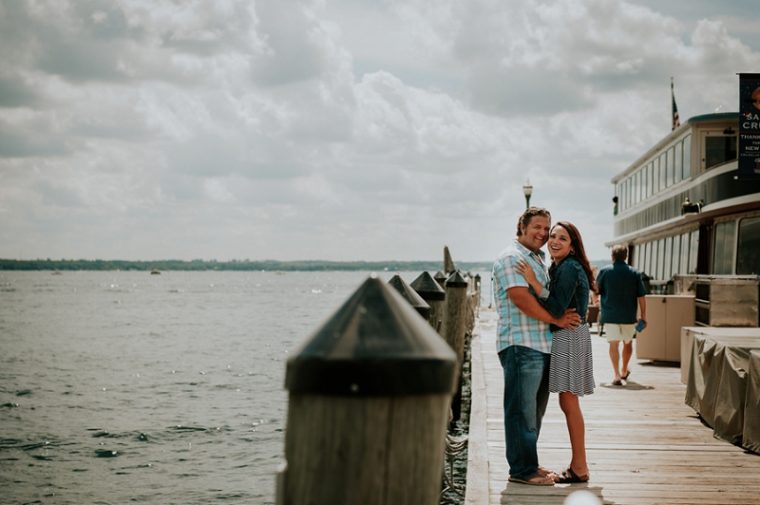 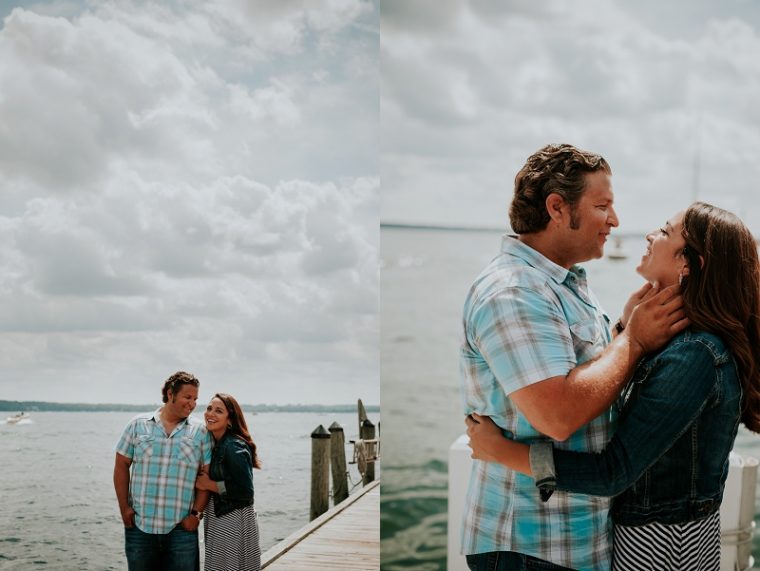 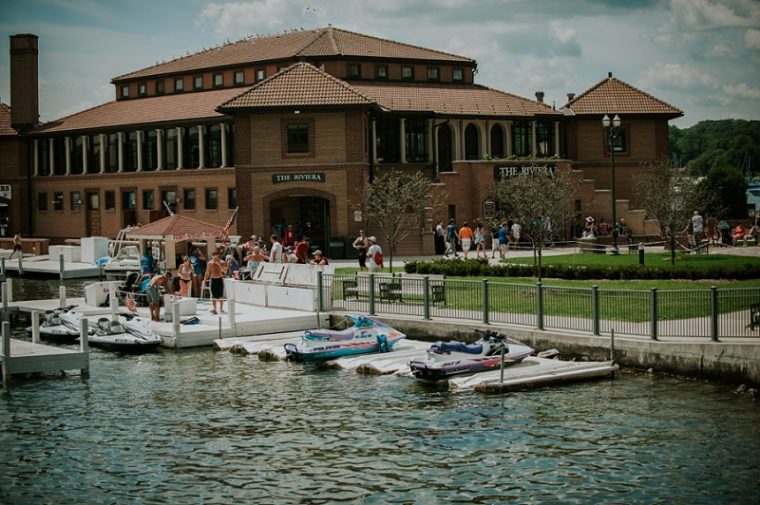 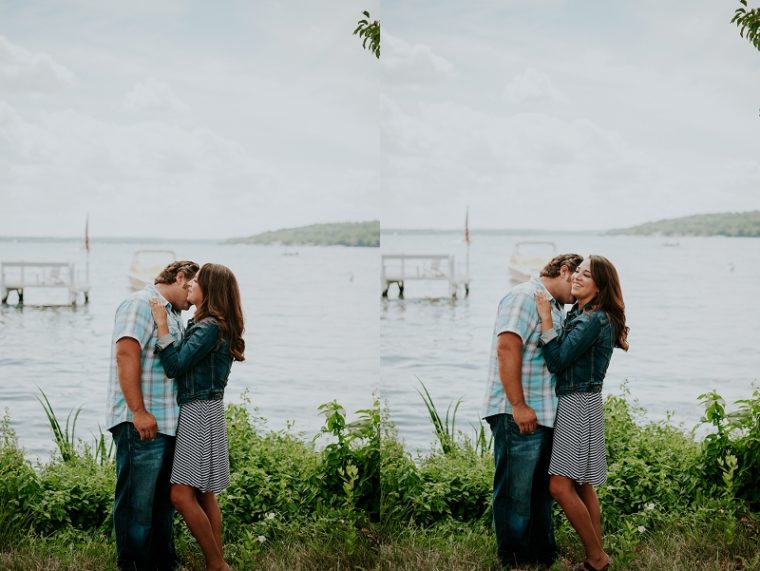 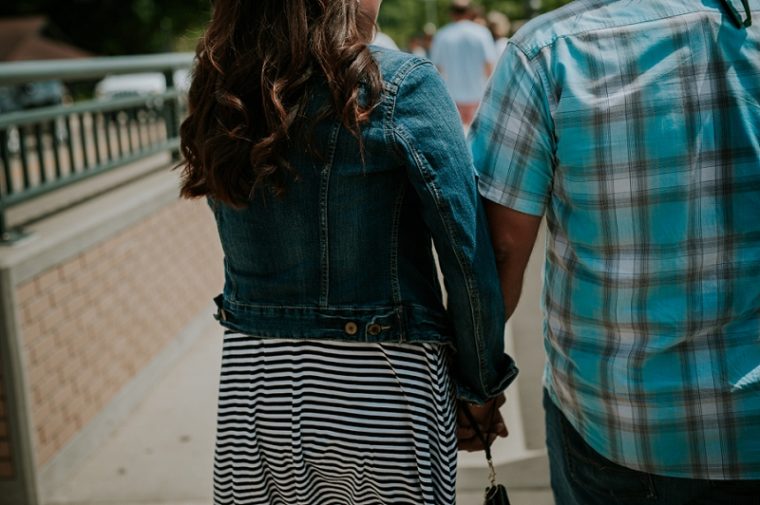 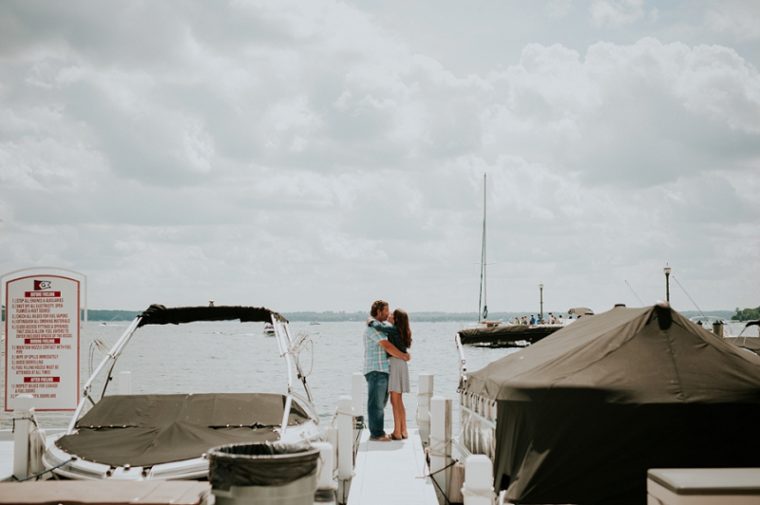 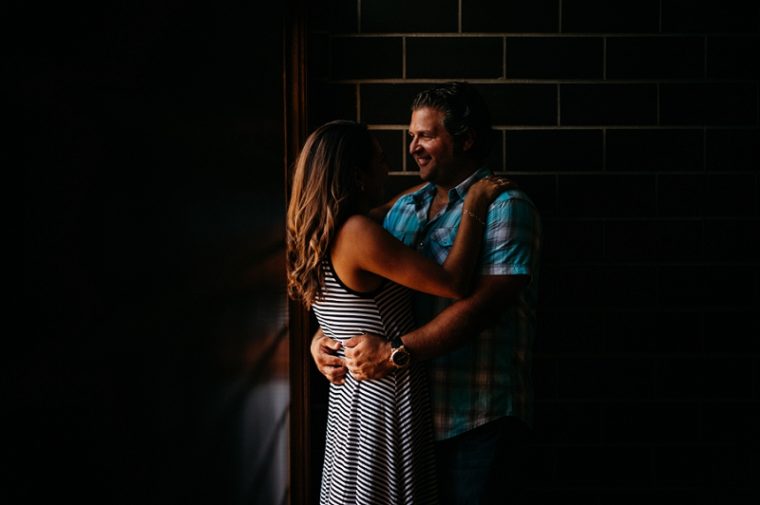 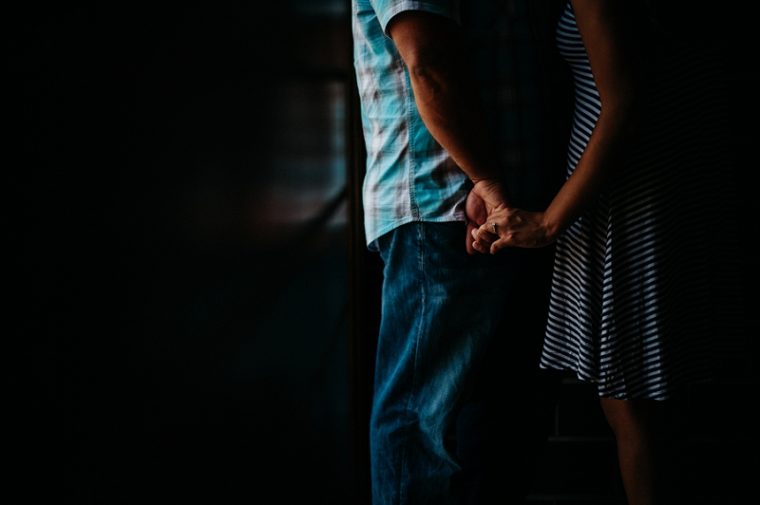 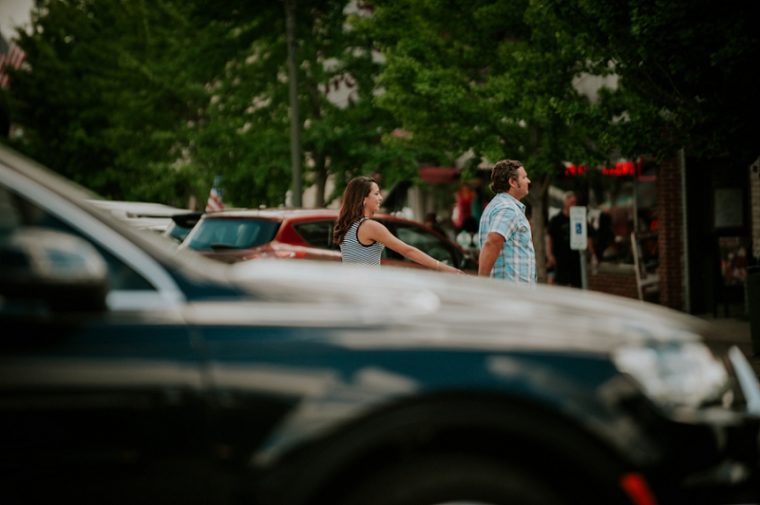 Jon called me up just a few days before he was planning on popping the question to his girlfriend. We quickly planned a little James Bond like plan and meeting place in Lake Geneva. When I got there the traffic was CRAZY! It was like the Wisconsin Dells on crack! Trying to find a place to park was not an easy task. I clenched the wheel driving around for 45 minutes or more trying to find a parking spot. I was so close to break the law and risk the ticket soon, when I just drove a few blocks away. Finally finding a parking spot, I paid and booked it to the spot. I mean booked it, sweating, huffing and puffing and looking like a man woman.

Making it to the spot finally I got my gear together, and texted Jon. We spotted each other! He texted it’s a go and were were off.

I felt like I was a private eye following not too far behind on the opposite side of the street. Thankful for the nicest Harley biker to let me cross the street so I didn’t lose there trail. I almost thought I was spotted taking their photo when they stopped to look out on the water. But, thankful I wasn’t .. whew! I quickly followed as they got the fountain – the spot he was going to pop the question. I clicked away as he got down on one knee. The smile of surprise on her face made me stop breathing. As I clicked away I saw her shock and joy. She couldn’t stop hugging or kissing him. We walked along the water, and the whole time she thought she was dreaming. Thinking she was going to wake up and it was all a dream.

These two have waited long enough for this moment. Working side by side as teachers, him wanting to pop the question but finding the right time. He hid the ring in a floss container in plain sight. Jon was surprised that she didn’t find it – and thankfully it wasn’t thrown away. Jon wore the same shirt to propose that he wore on his first date. Making sure a friend would iron it for him before the big day! Seriously these two were so darn cute to photograph and it was so beautiful to be part of it. A moment they can relive with photographs on their wedding day and to their future children.