Explore our work, Get to know us & Let's meet for a beer!
FOLLOW US
PREV
Laura & Adam – Cottage Winery & Vineyard Menomonie WI 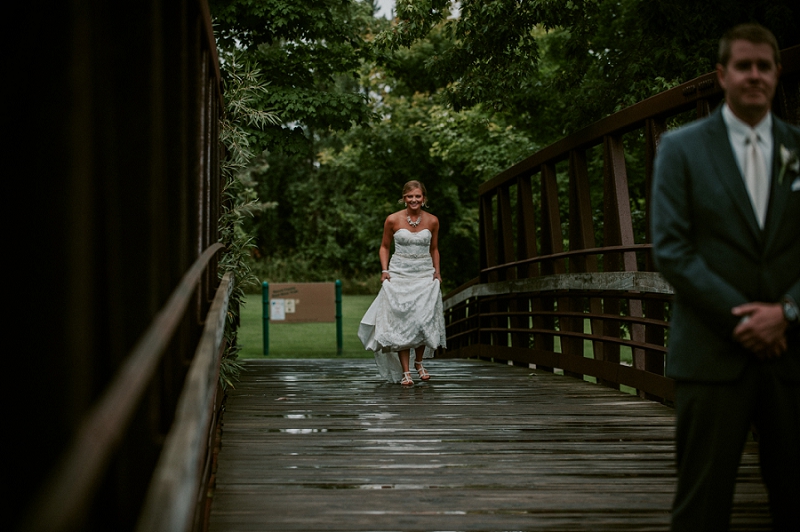 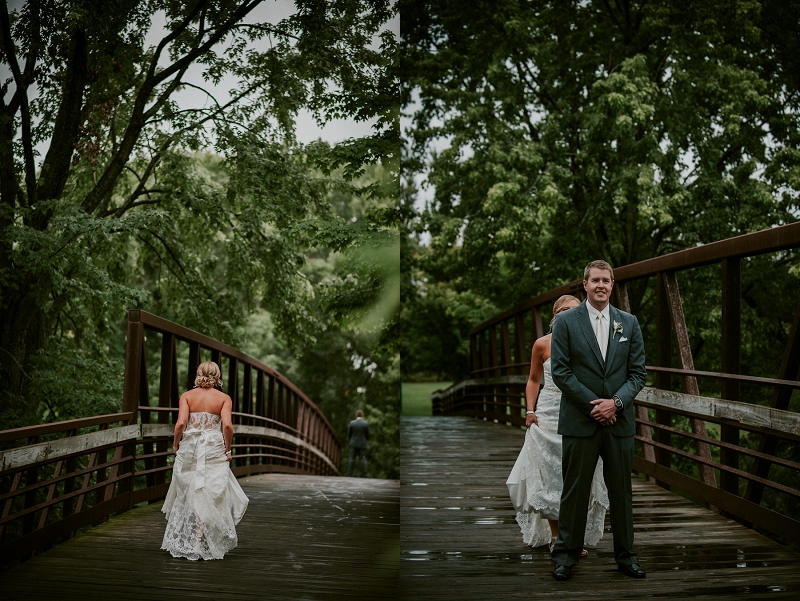 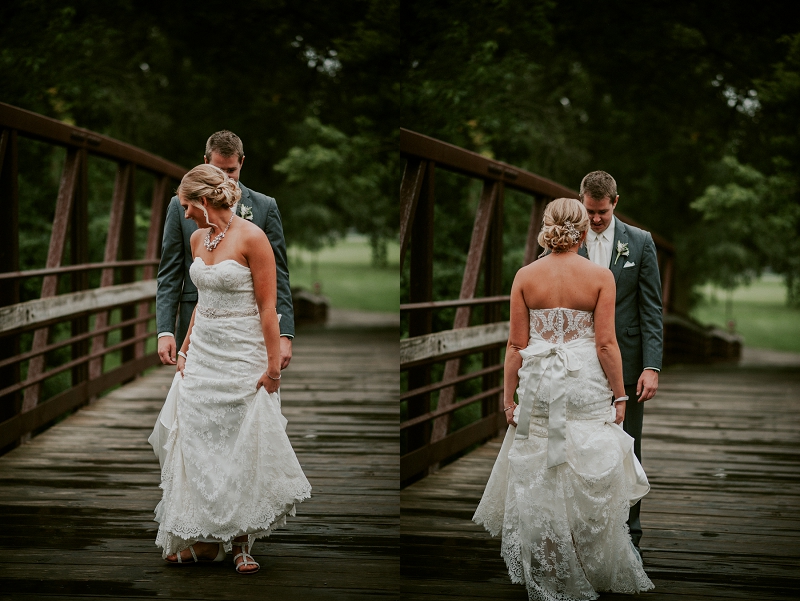 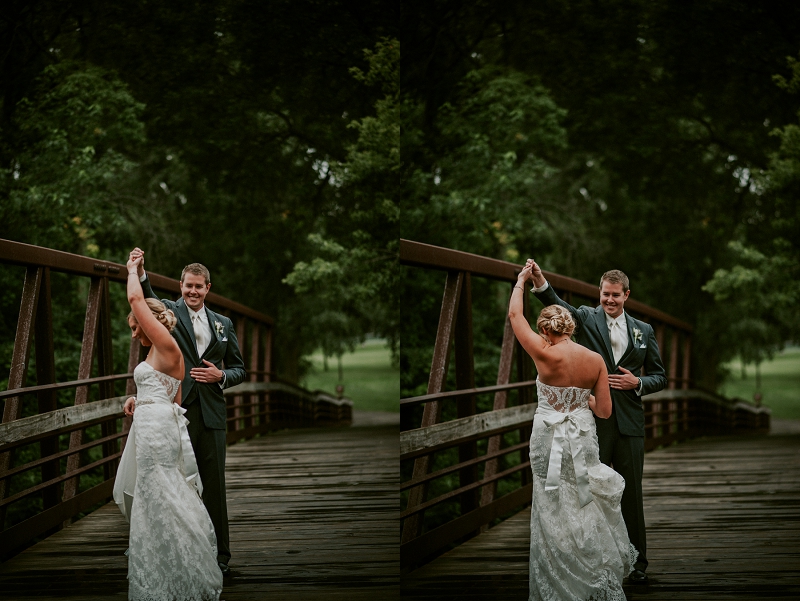 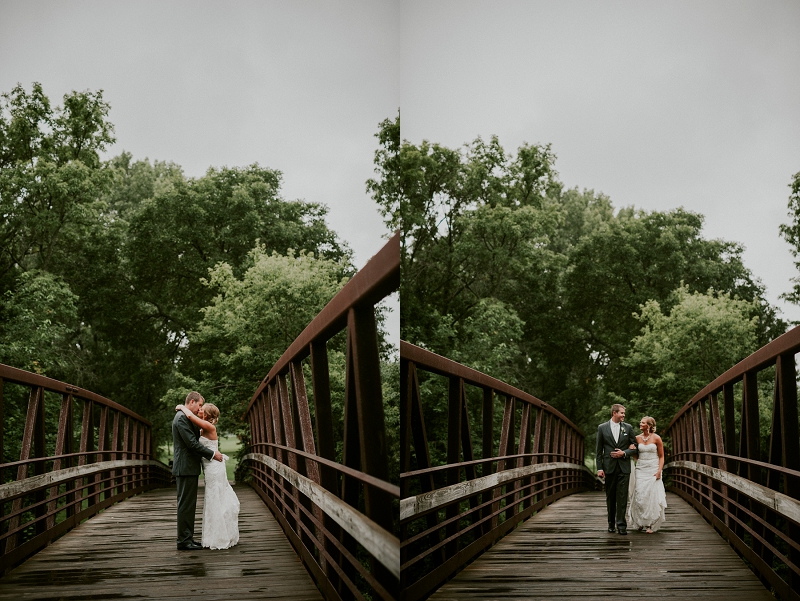 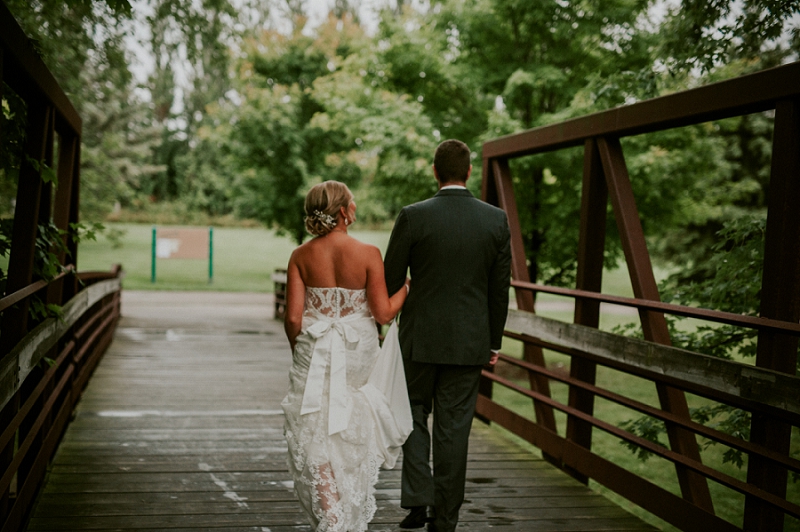 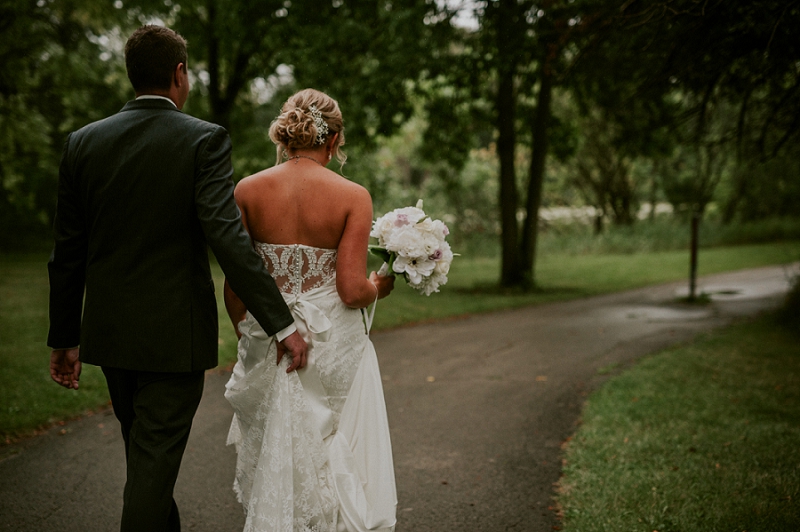 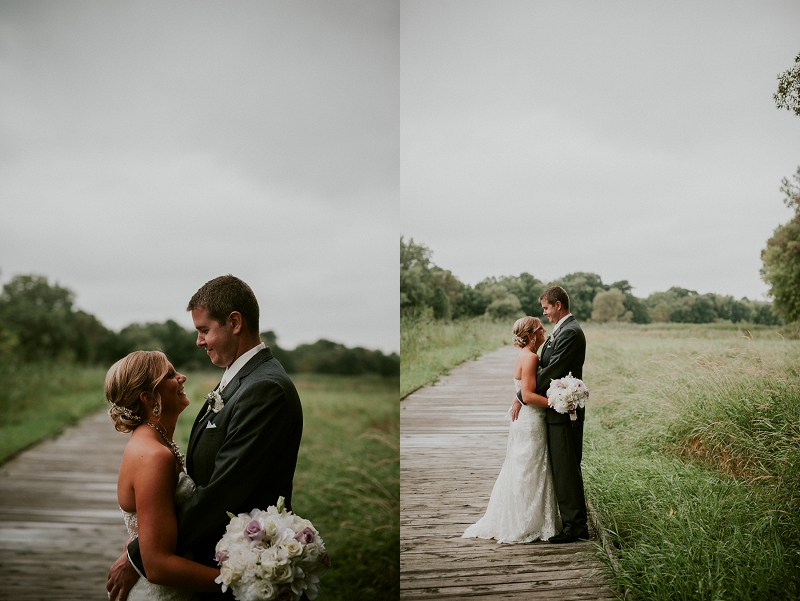 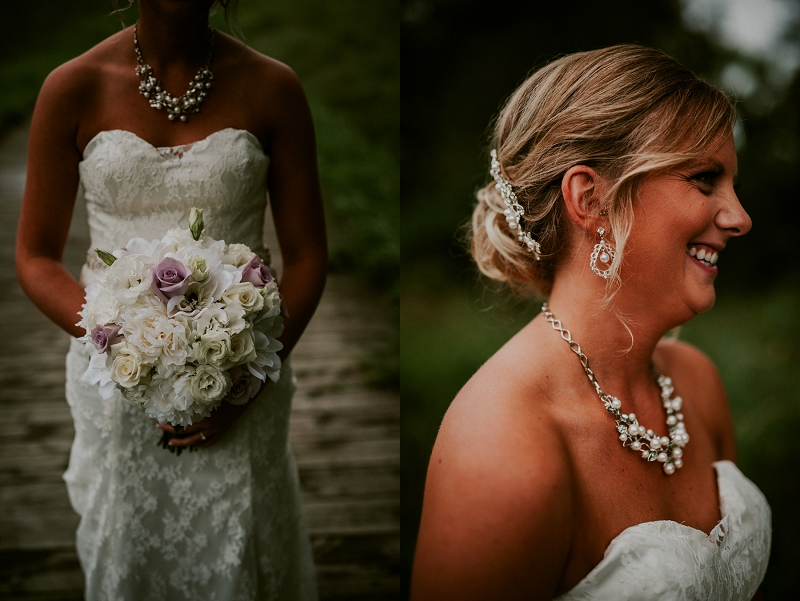 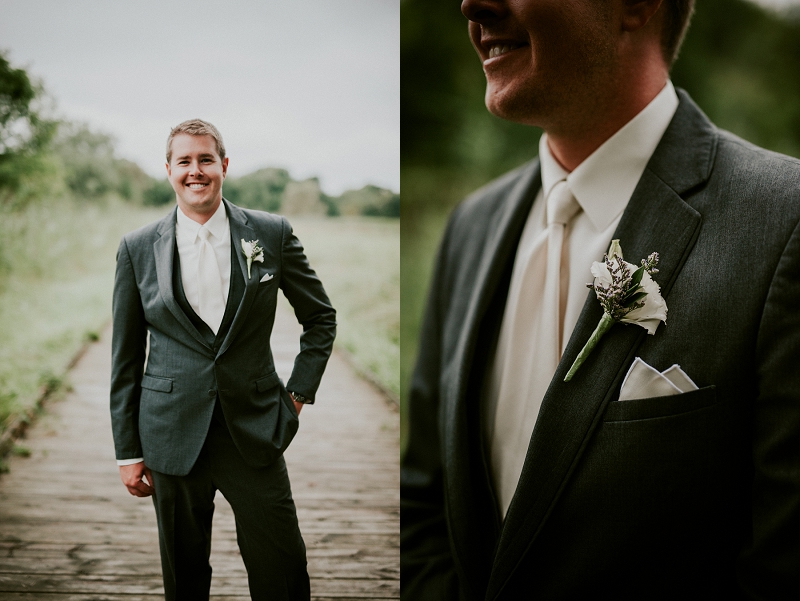 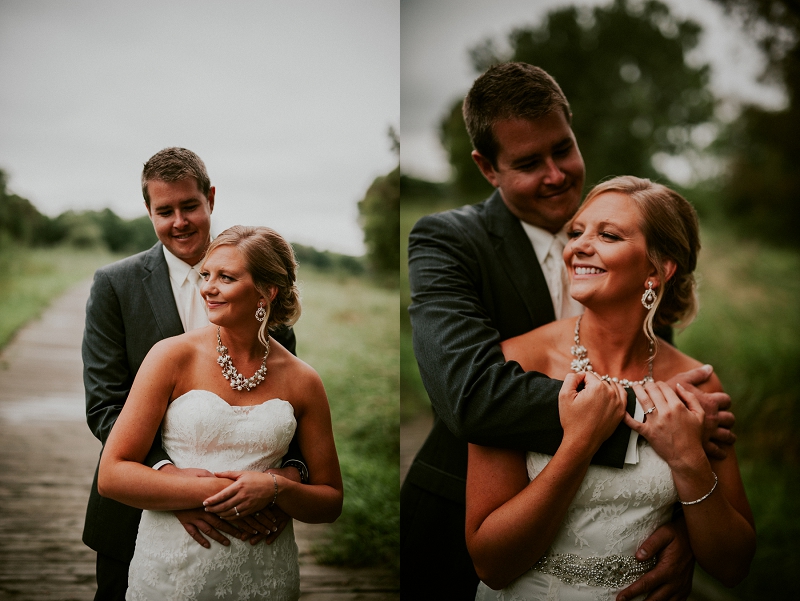 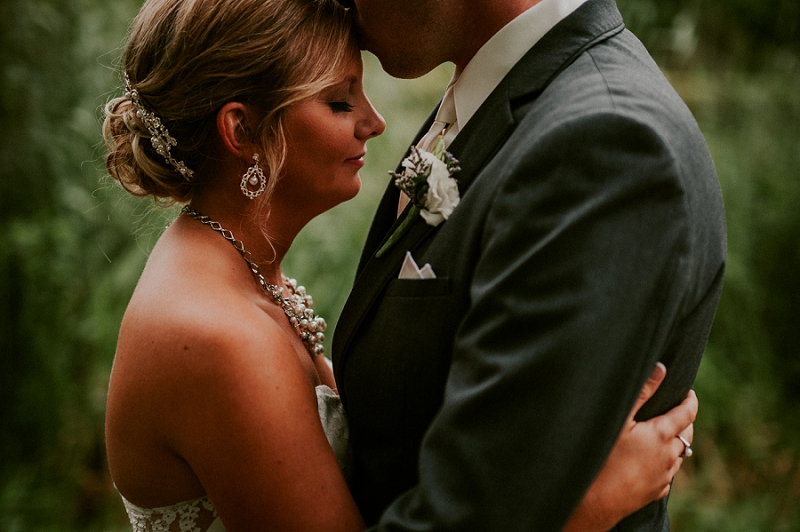 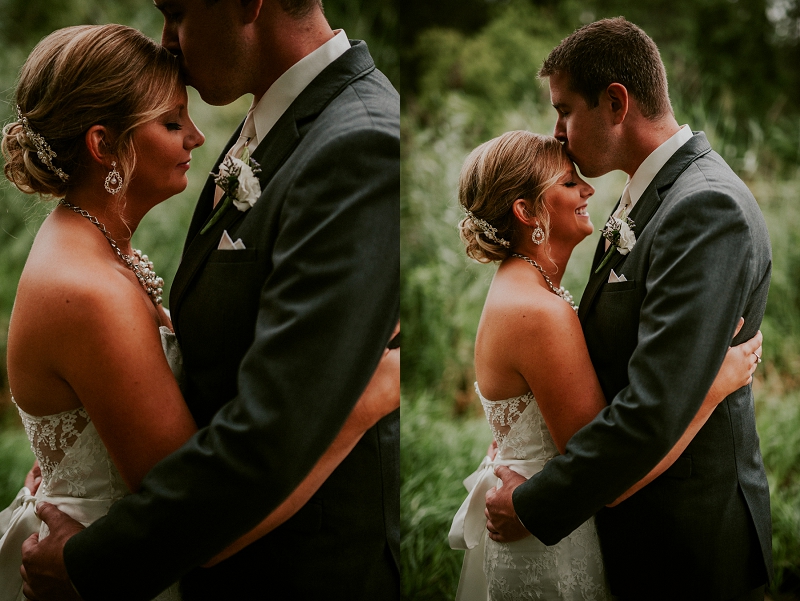 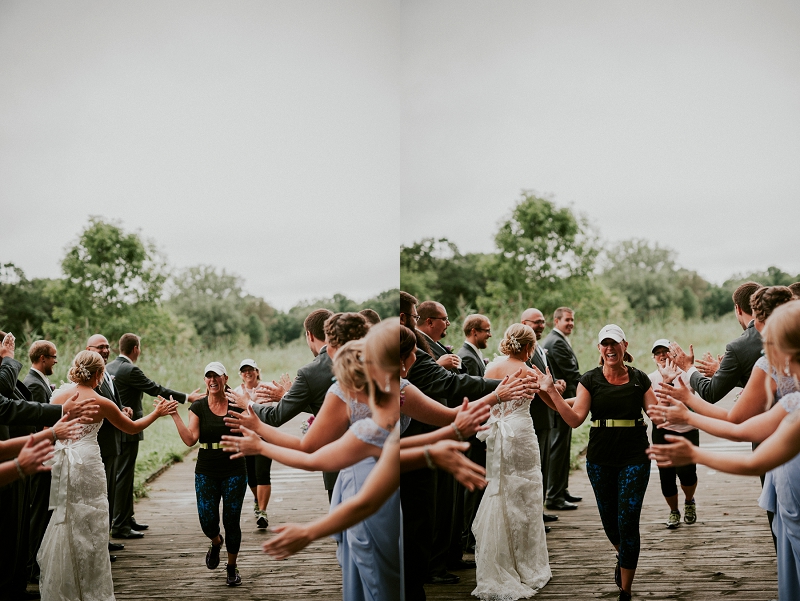 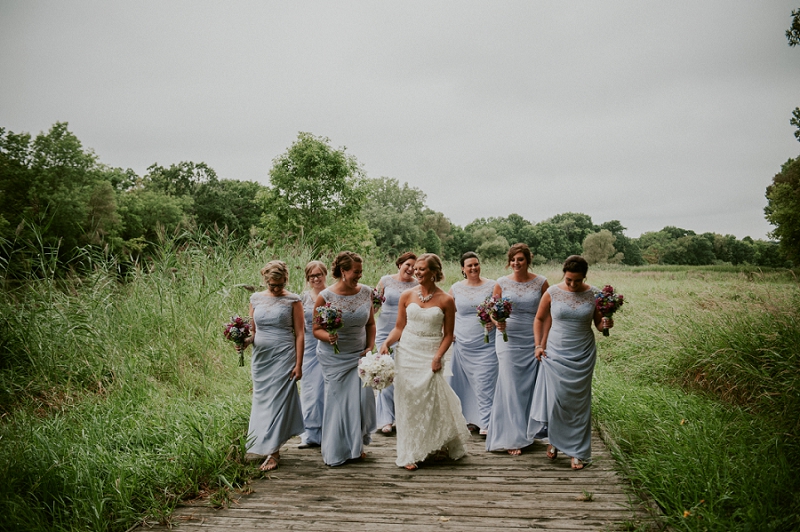 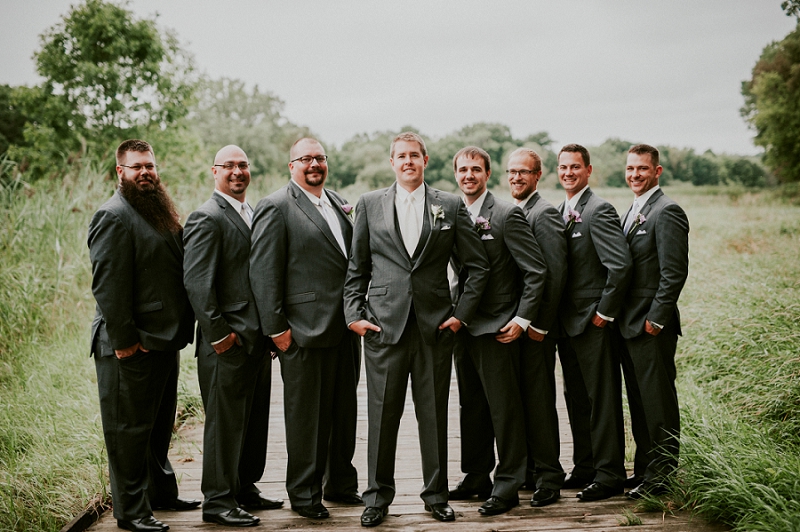 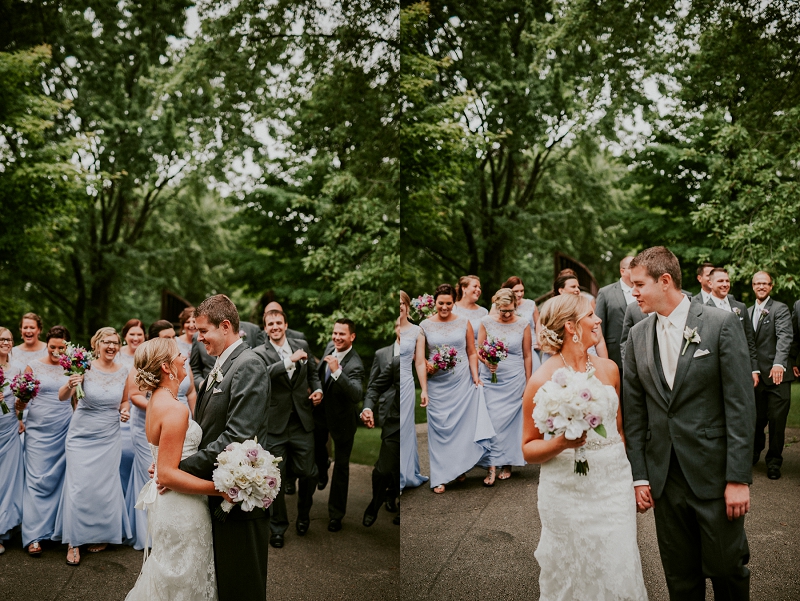 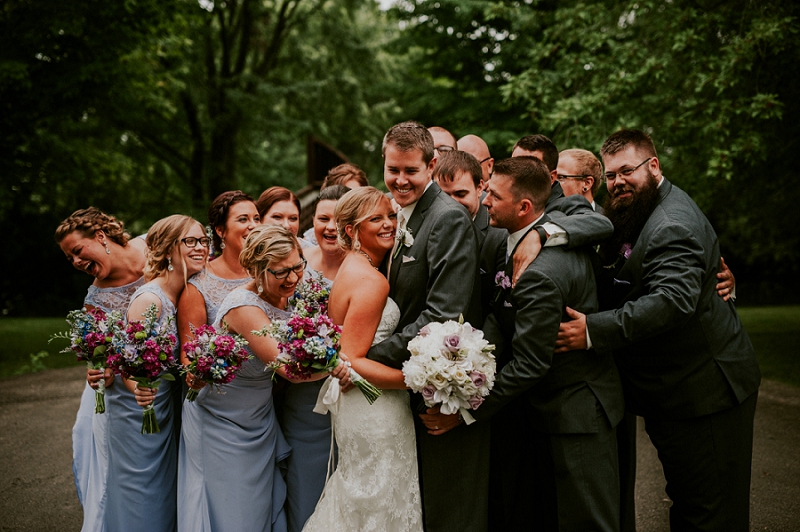 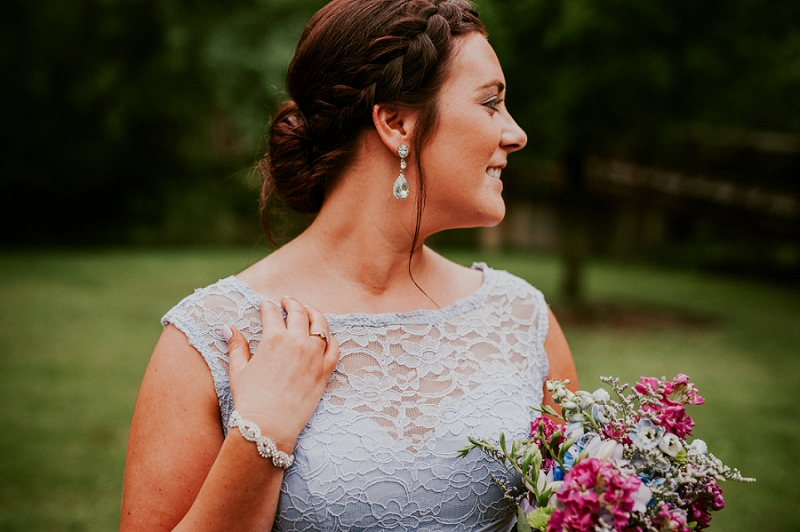 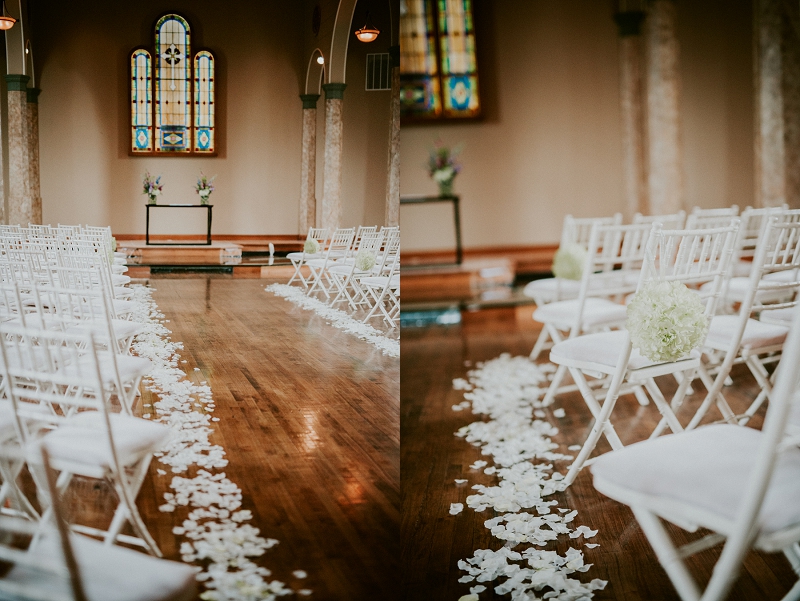 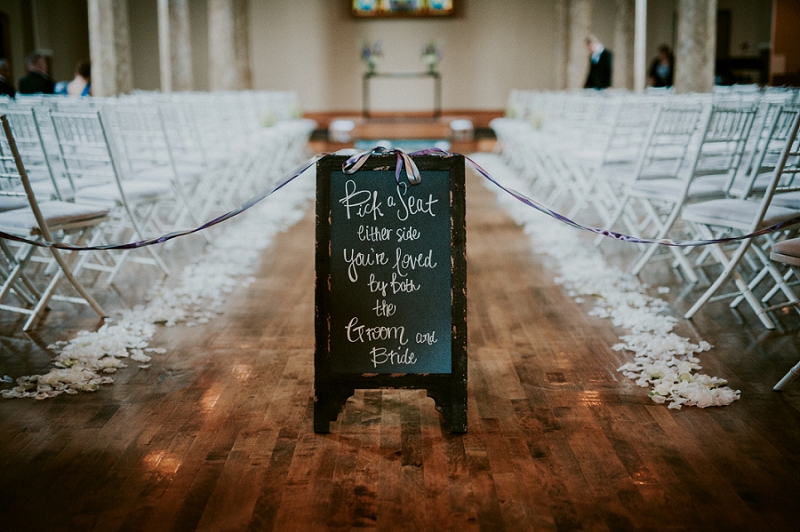 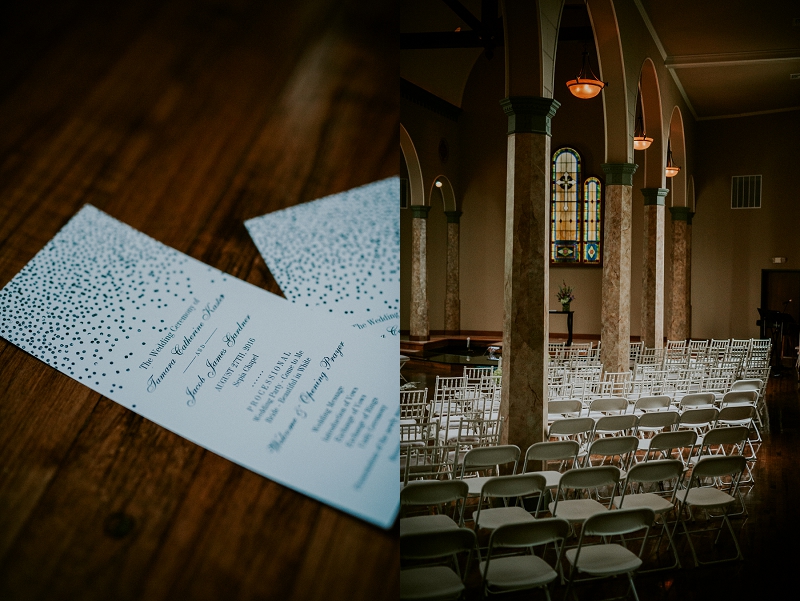 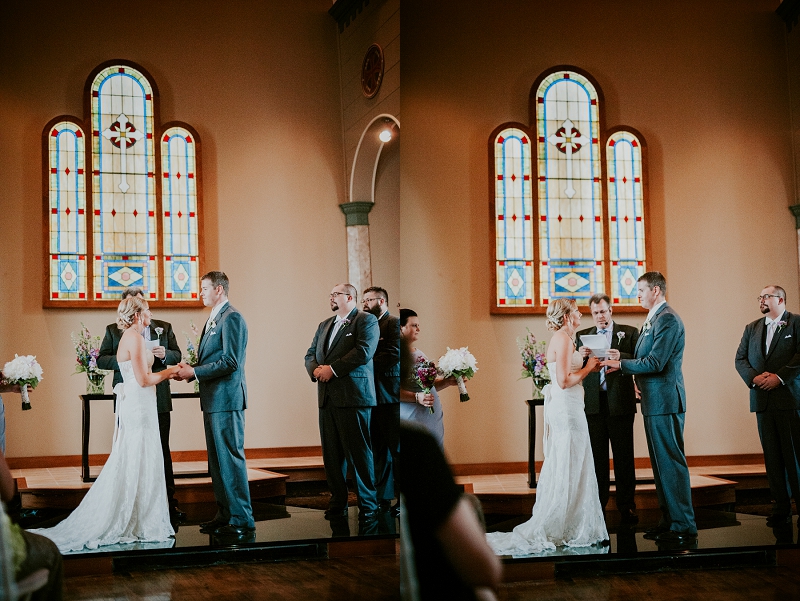 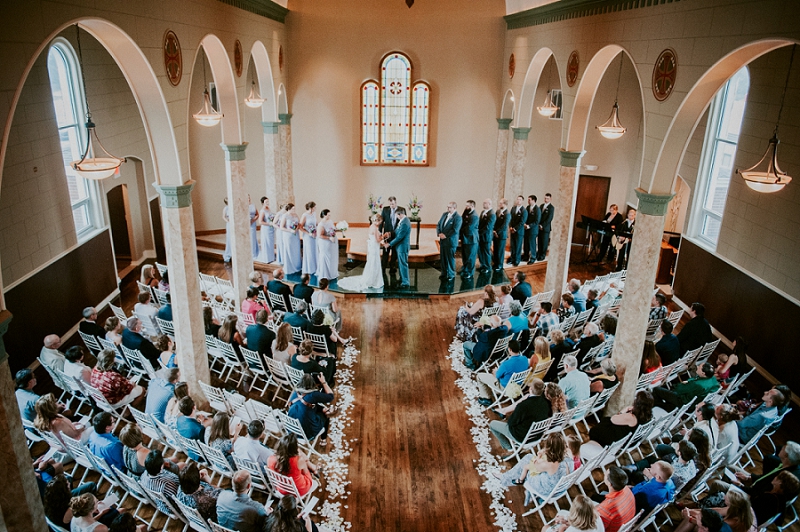 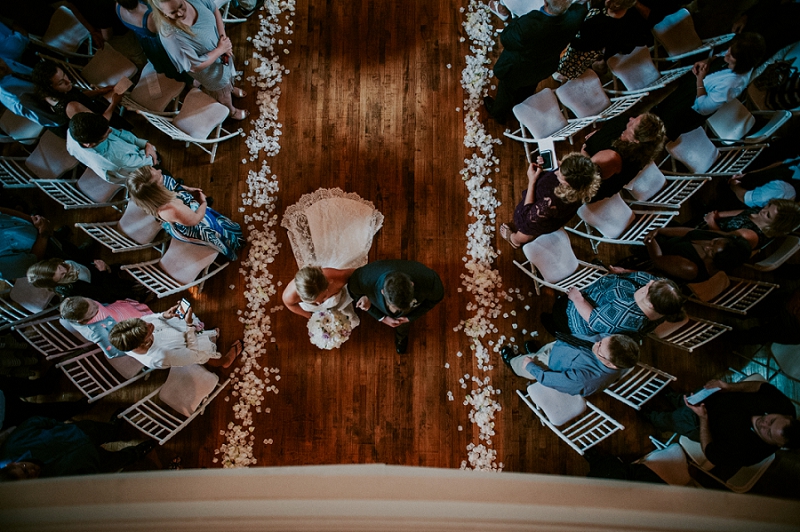 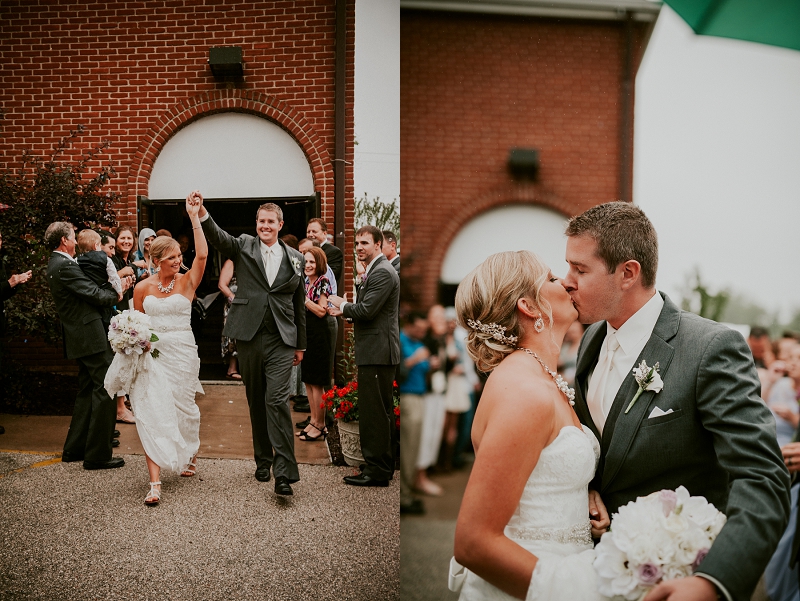 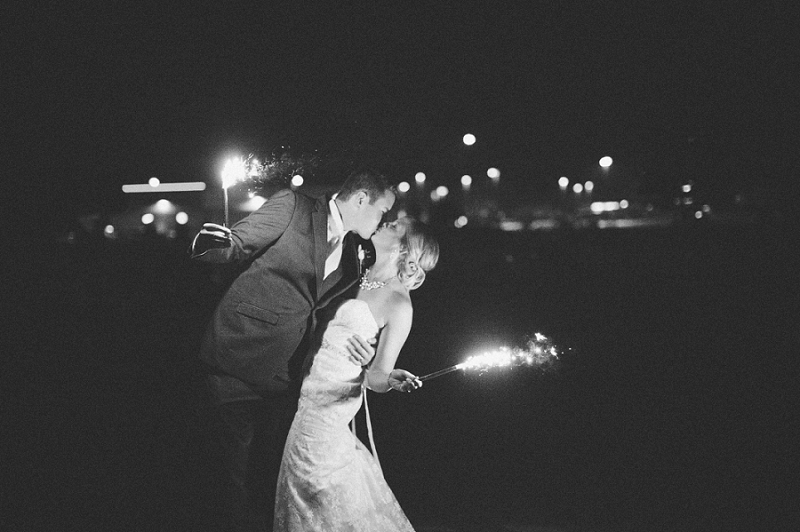 When I first met Tamara and Jake over a beer to discuss wedding photography, Tamara was a big ball of nerves. Tamara was so worried something horrible was going to happen on her wedding day. But, as the months went by and the wedding date got closer her nerves turned to excitement. I loved seeing her face change – she was so ready to marry her best friend.

The worst thing that happened on their wedding day was a little bit of rain – but nothing major! They did a first look on a bridge at Green Isle Park just outside of Green Bay Wisconsin. It was perfect – it was just us and them on the bridge. Tamara and Jake got lost in the moment, in their own world. Watching the first look is such a beautiful moment to be part of. Justin and I always try not to be intrusive, we stand as far away as we can, we just allow the moments to happen. There are even times we stop clicking and just let them be present, we don’t bother them util they look at us and usually ask “Now what!?

It was the first time I got to steal the couple away before wedding party photos – it was kind of awesome! We walked down the path a little bit to where there was a boardwalk. This boardwalk was heavily used this day, but the walkers and runners were awesome! We even cheered them on when they went, though! I was told they have an awesome group of people standing up in their wedding – and they were so right! Tamara and Jake had an amazing tribe along with them. They were so helpful, up for anything and troopers in the misting rain.

Tamara and Jake got married in a  BEAUTIFUL church with the most beautiful light EVER! The Sepia Wedding Chapel is a must for the couple that wants to get married in a church but wants a  non-denominational. This place is stunning!