Explore our work, Get to know us & Let's meet for a beer!
FOLLOW US
PREV
IMAGO DEI POTTERY | Branding Photography 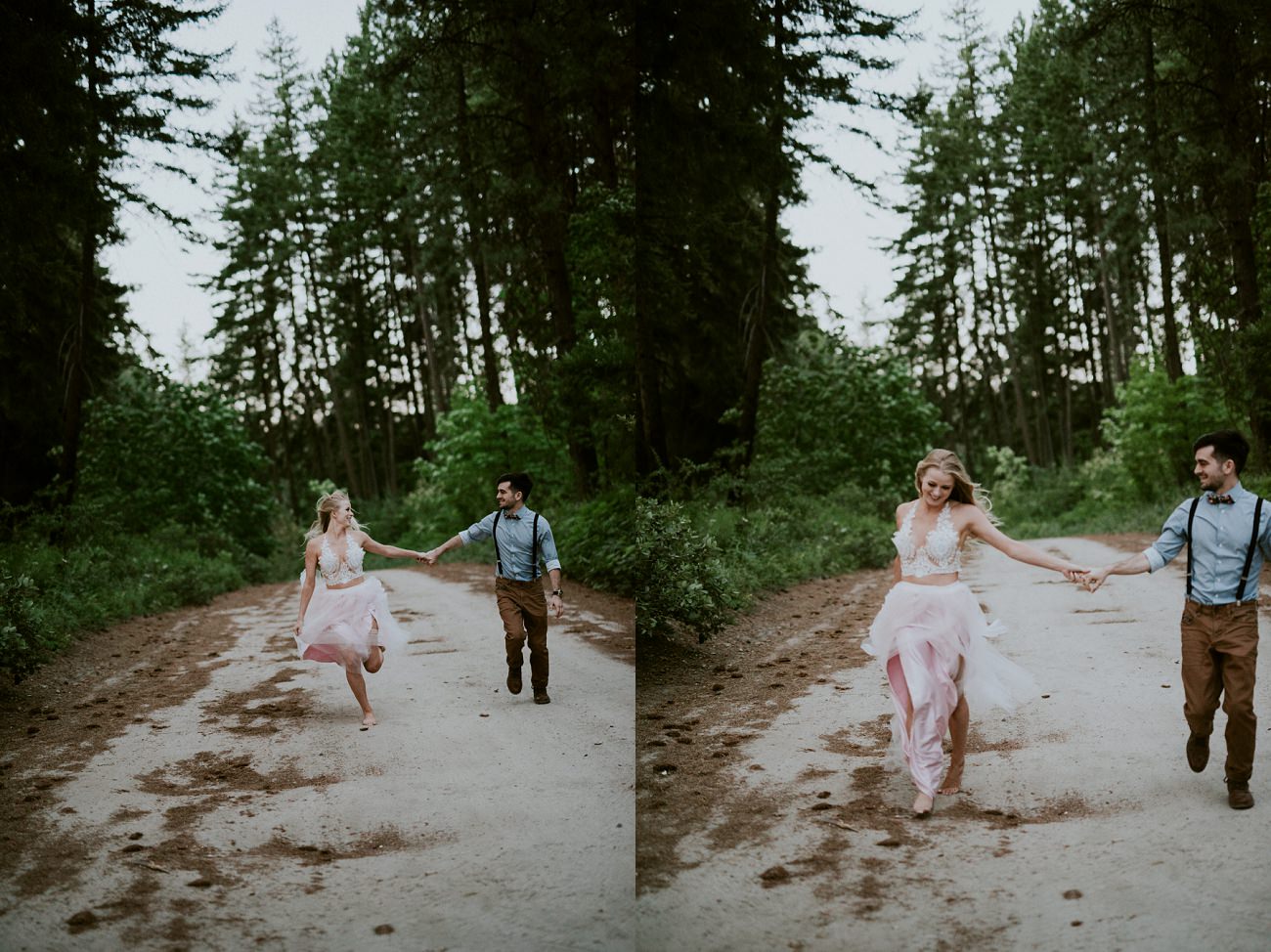 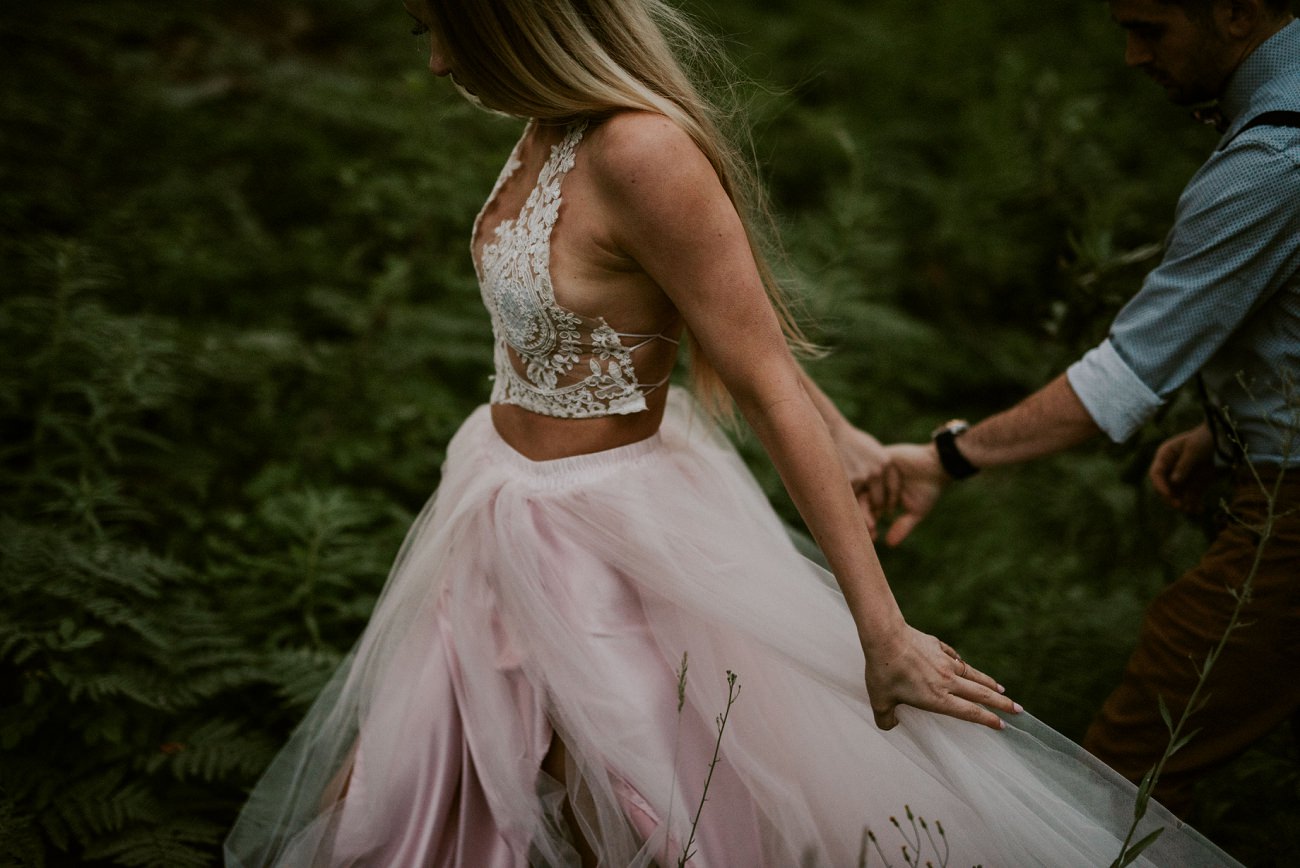 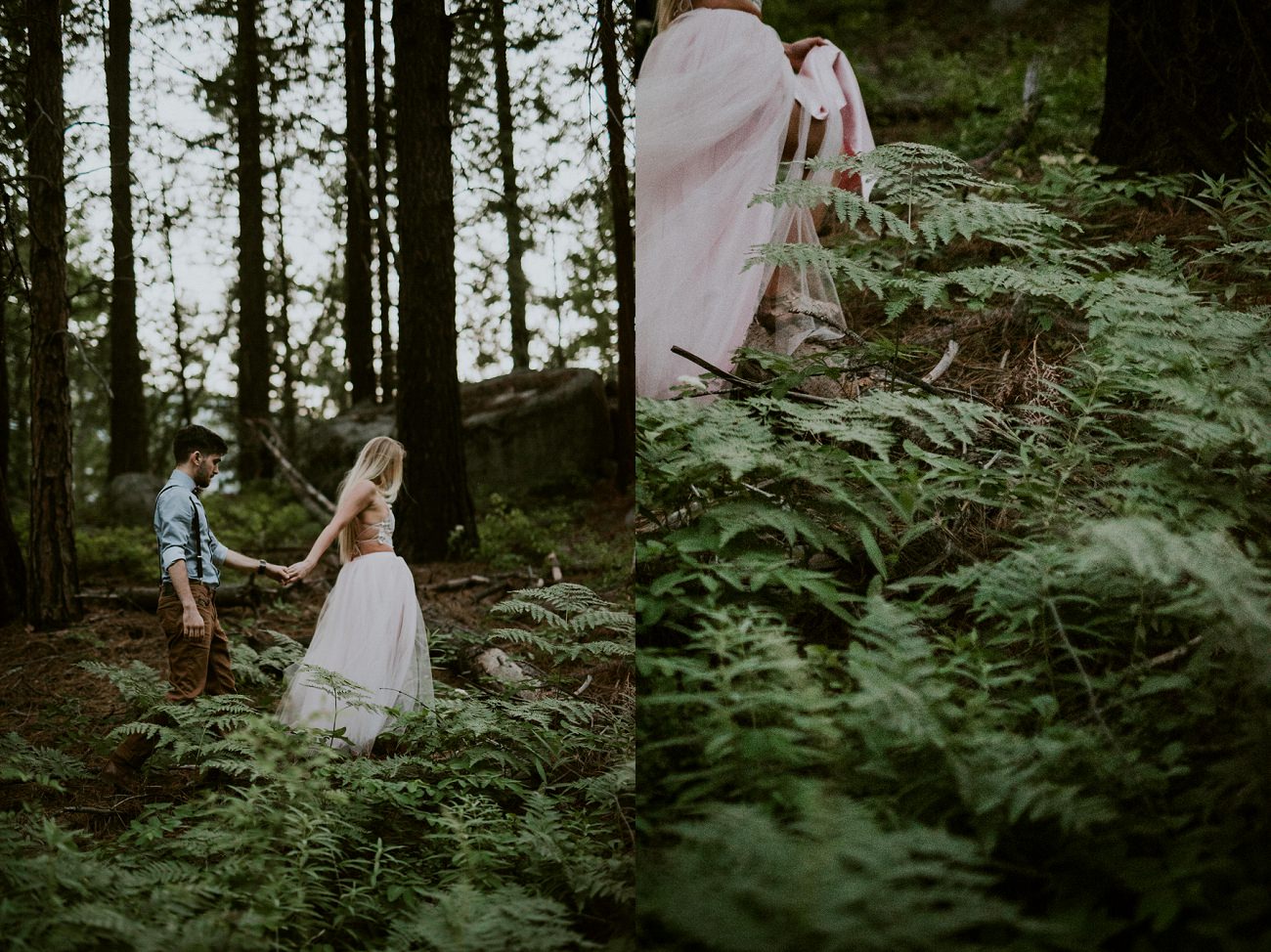 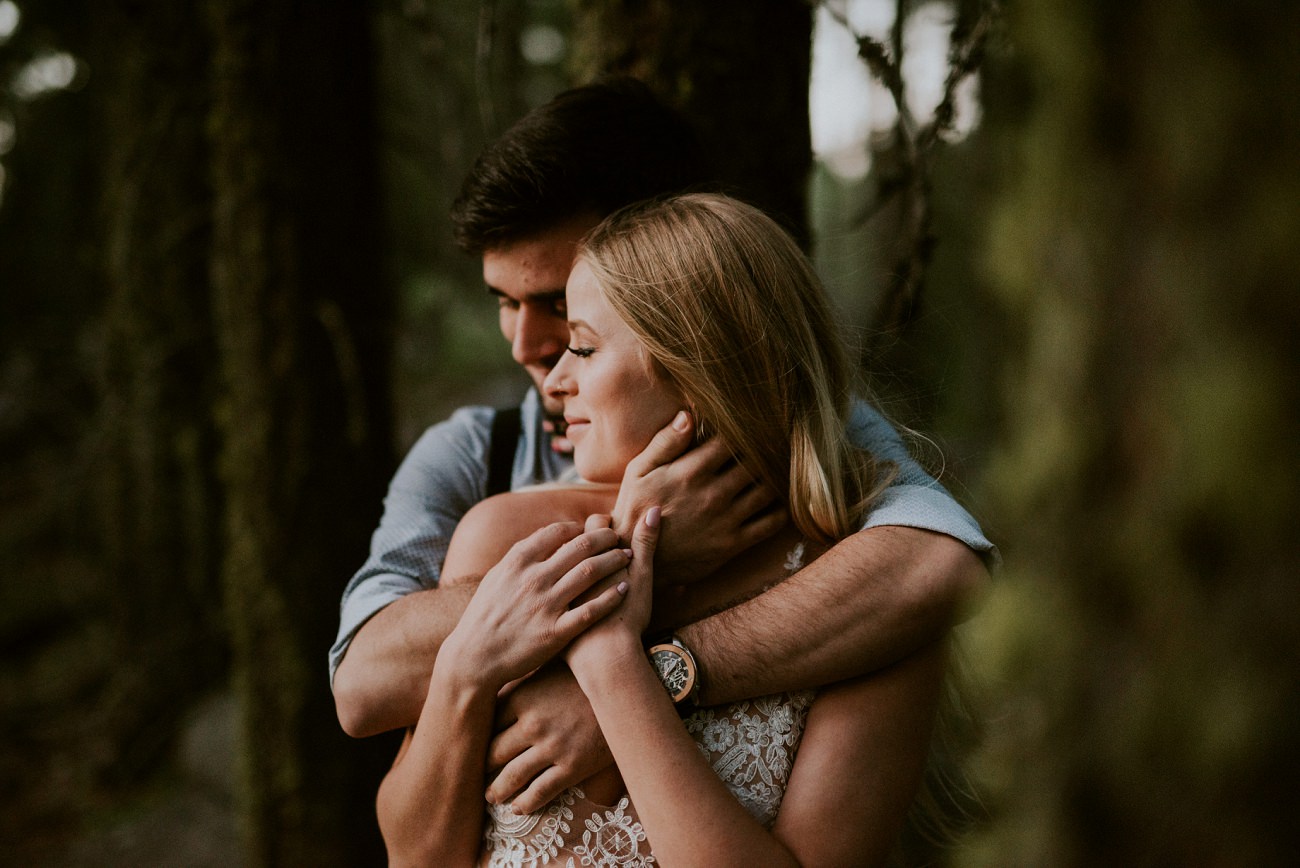 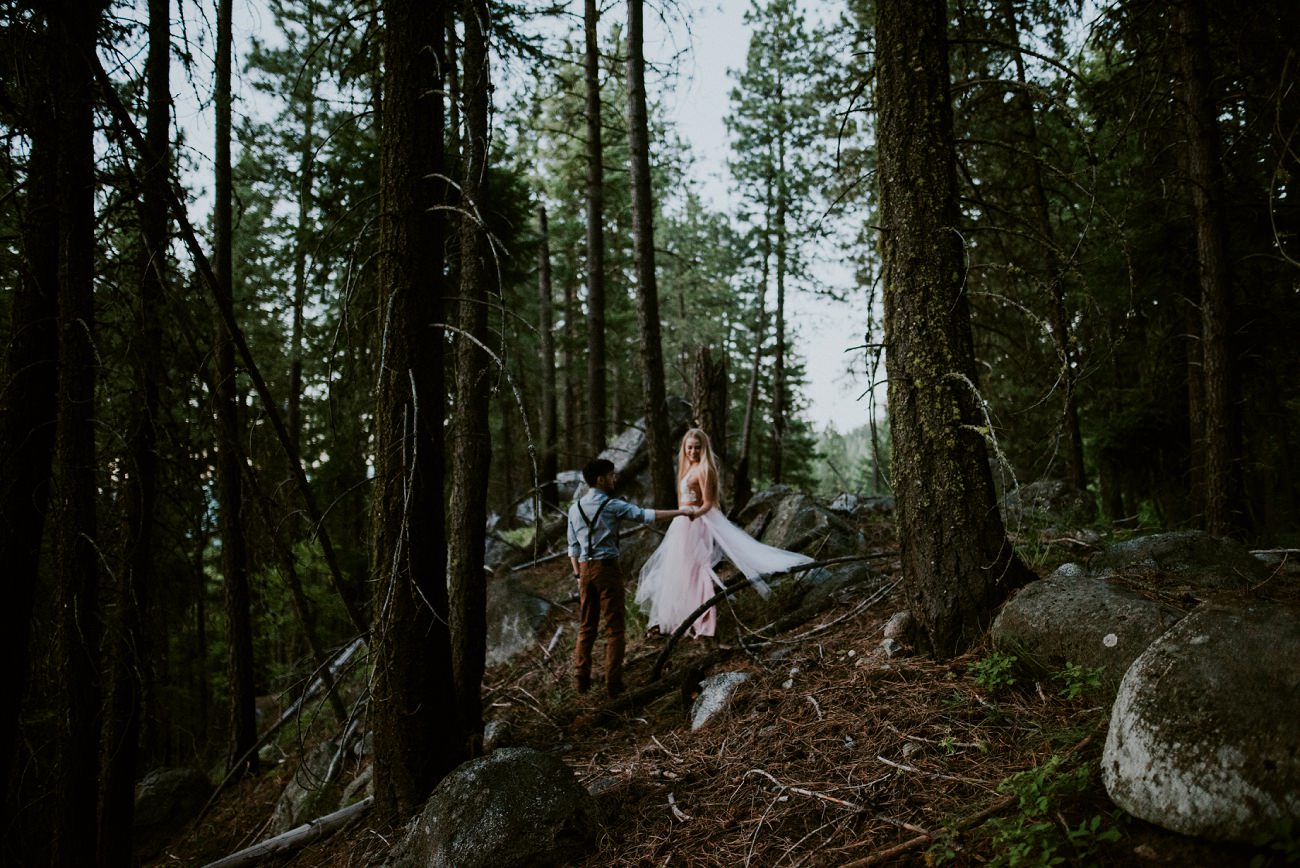 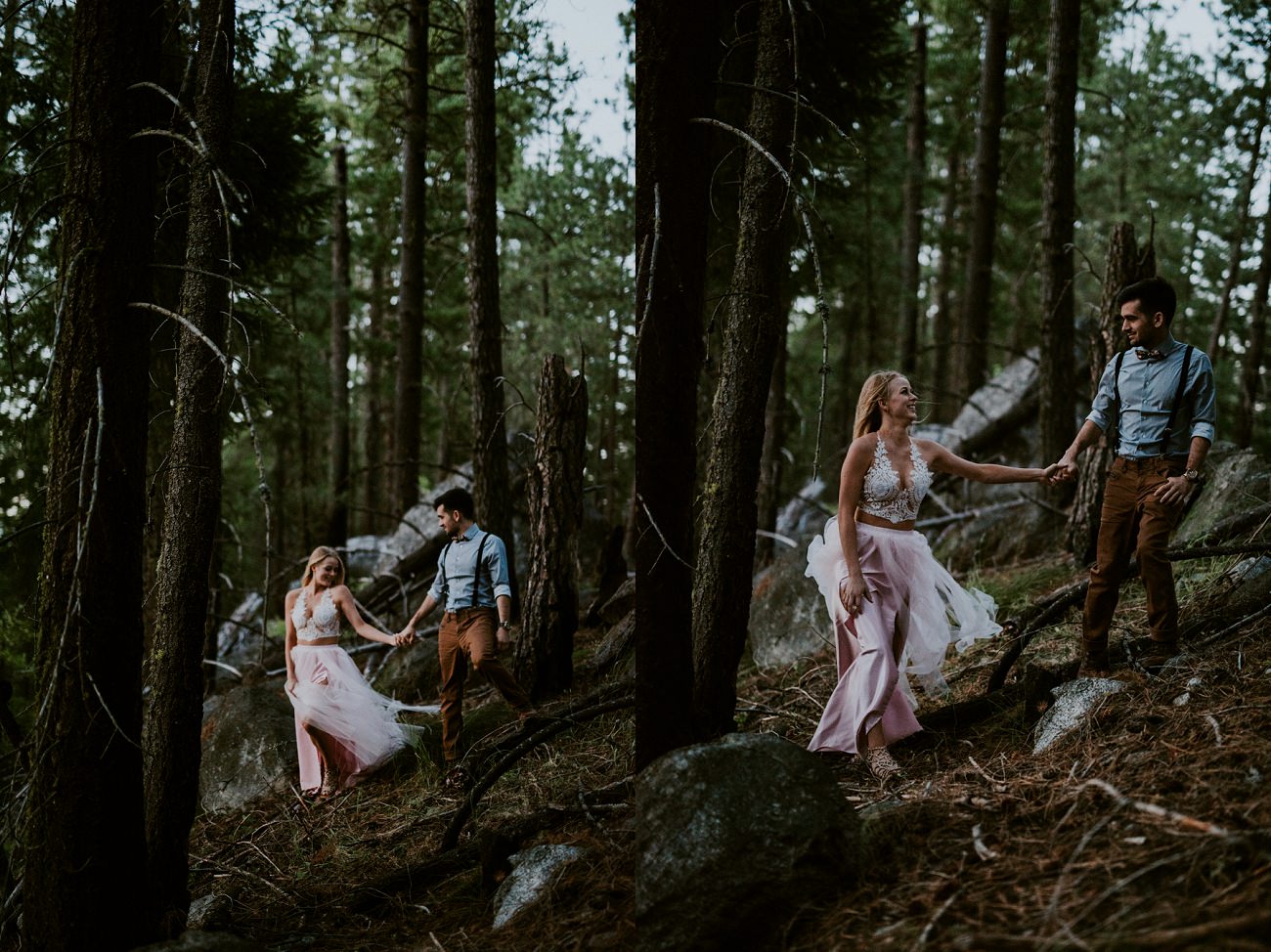 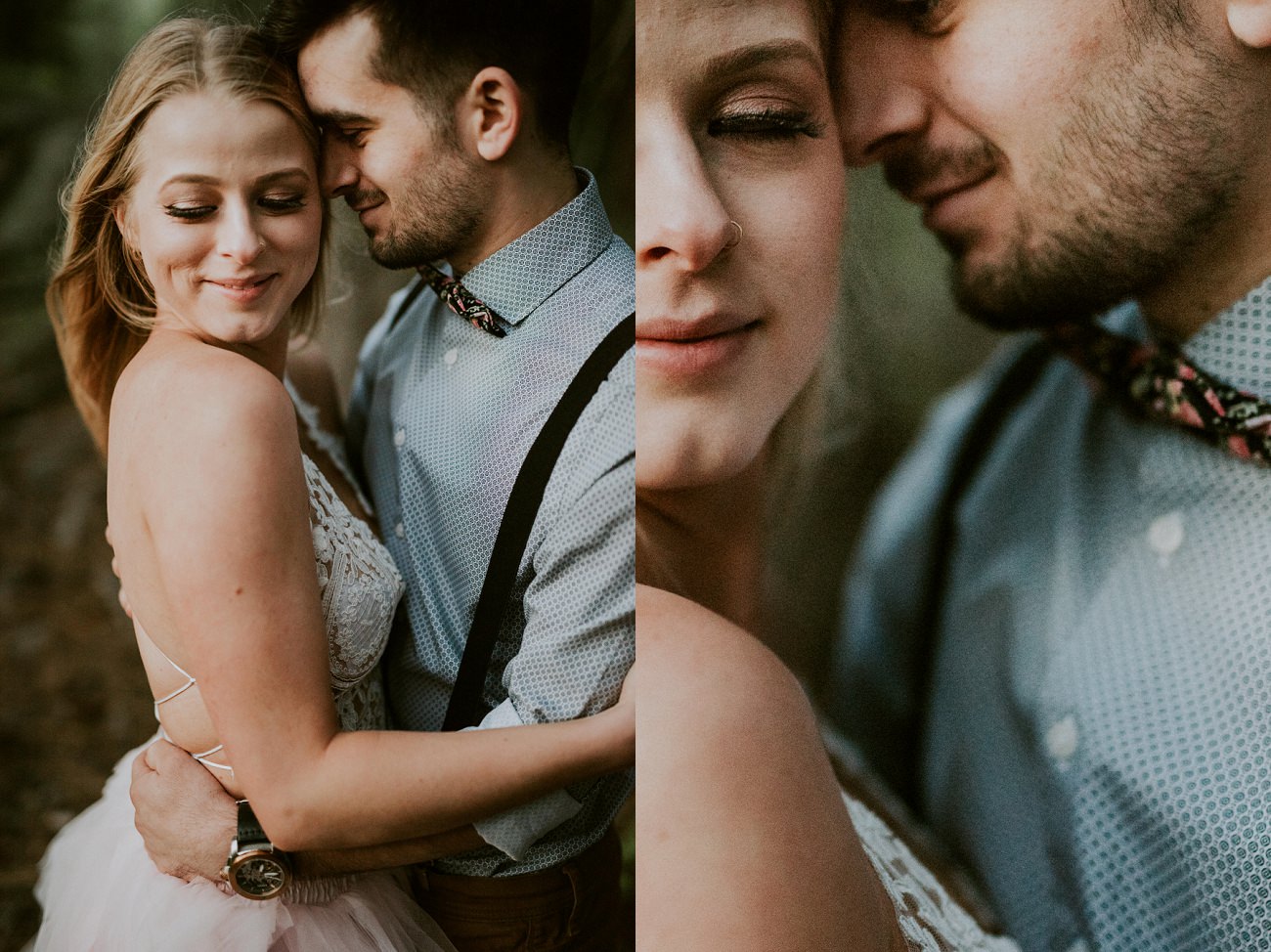 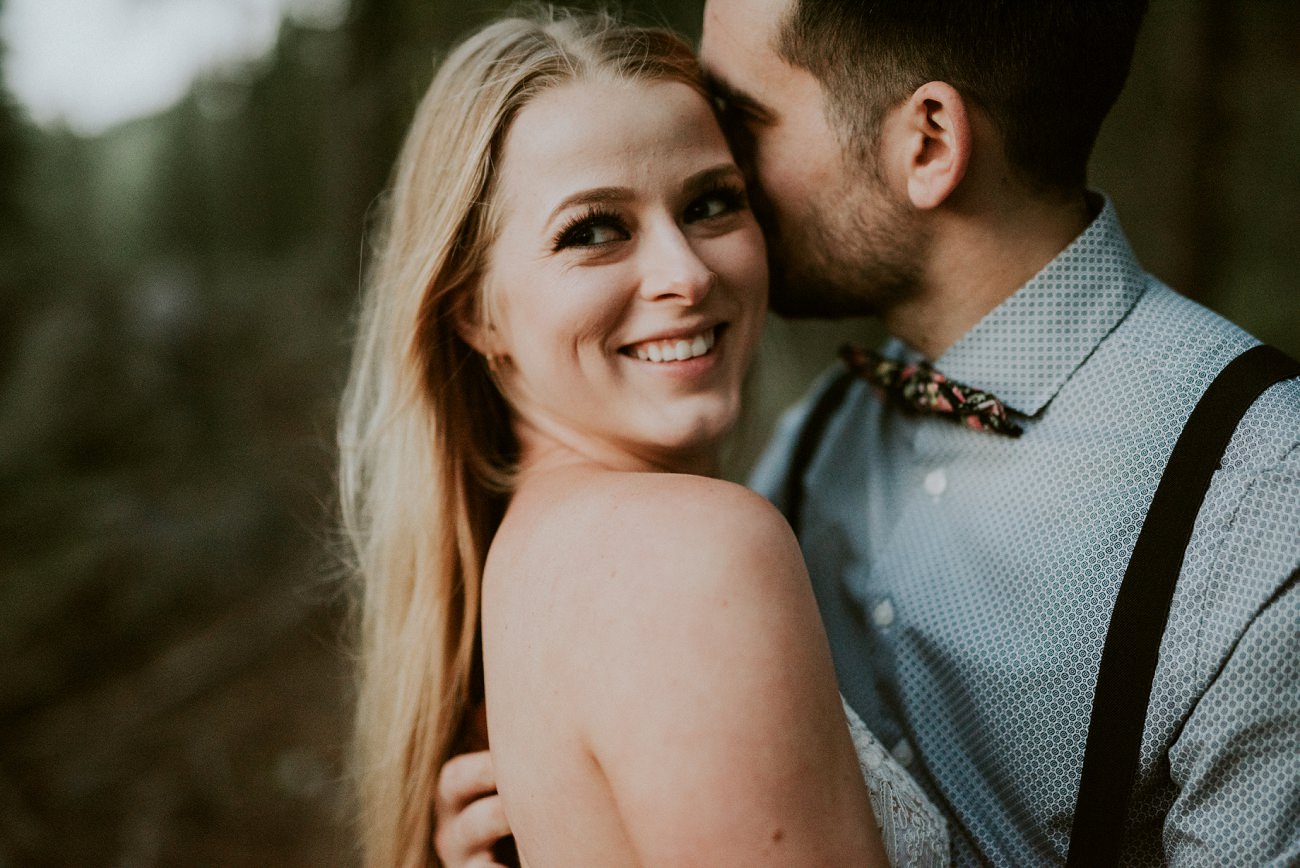 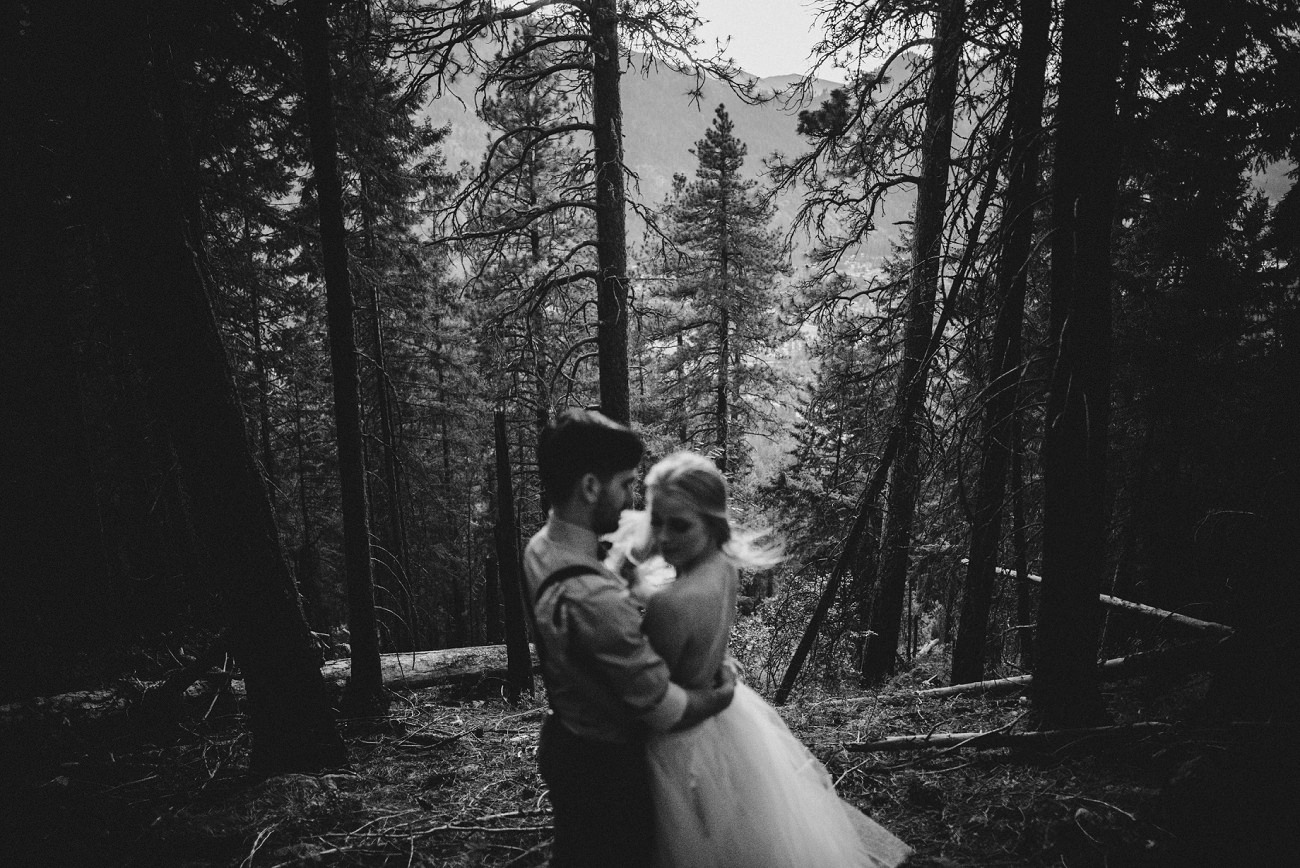 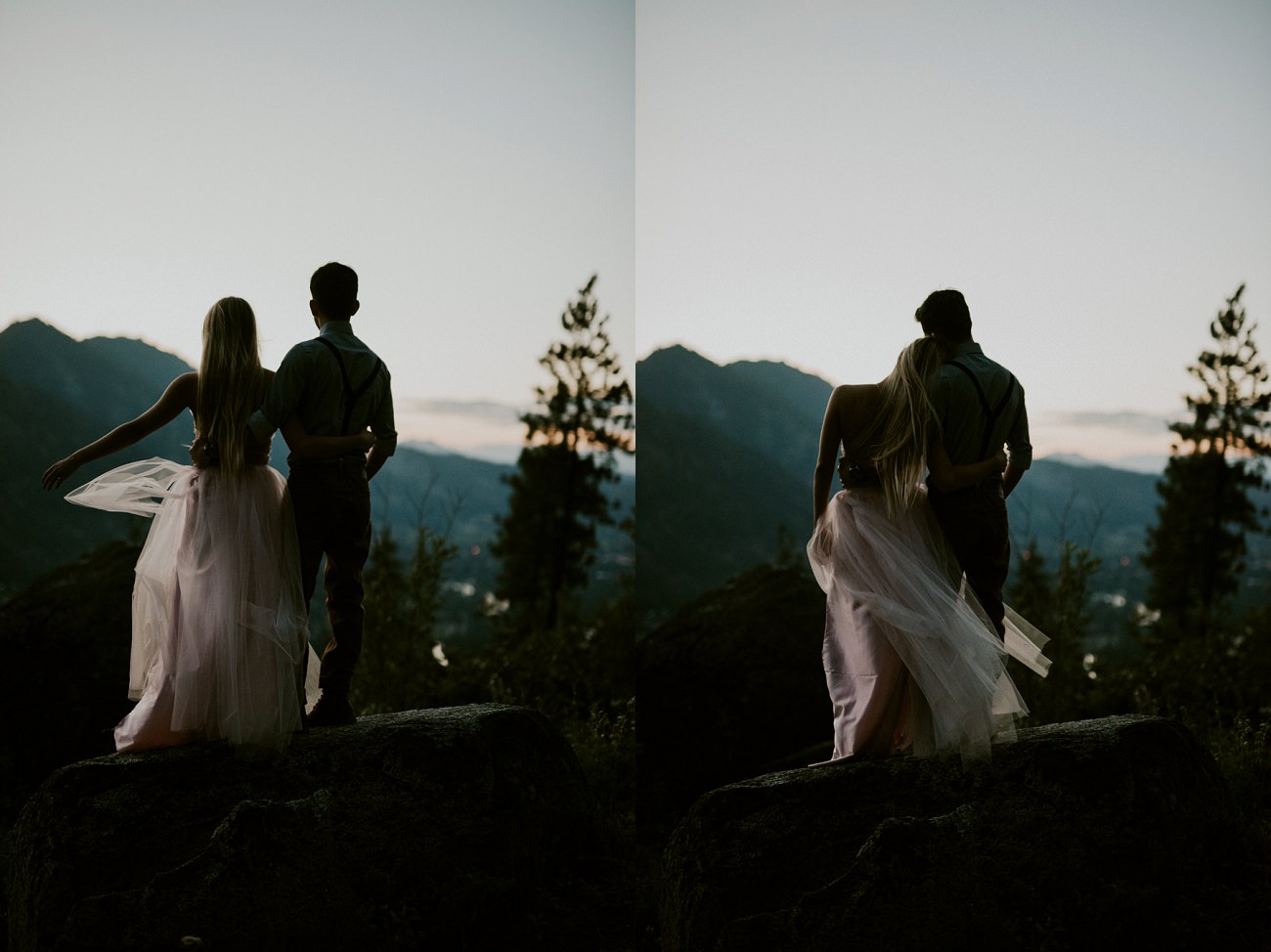 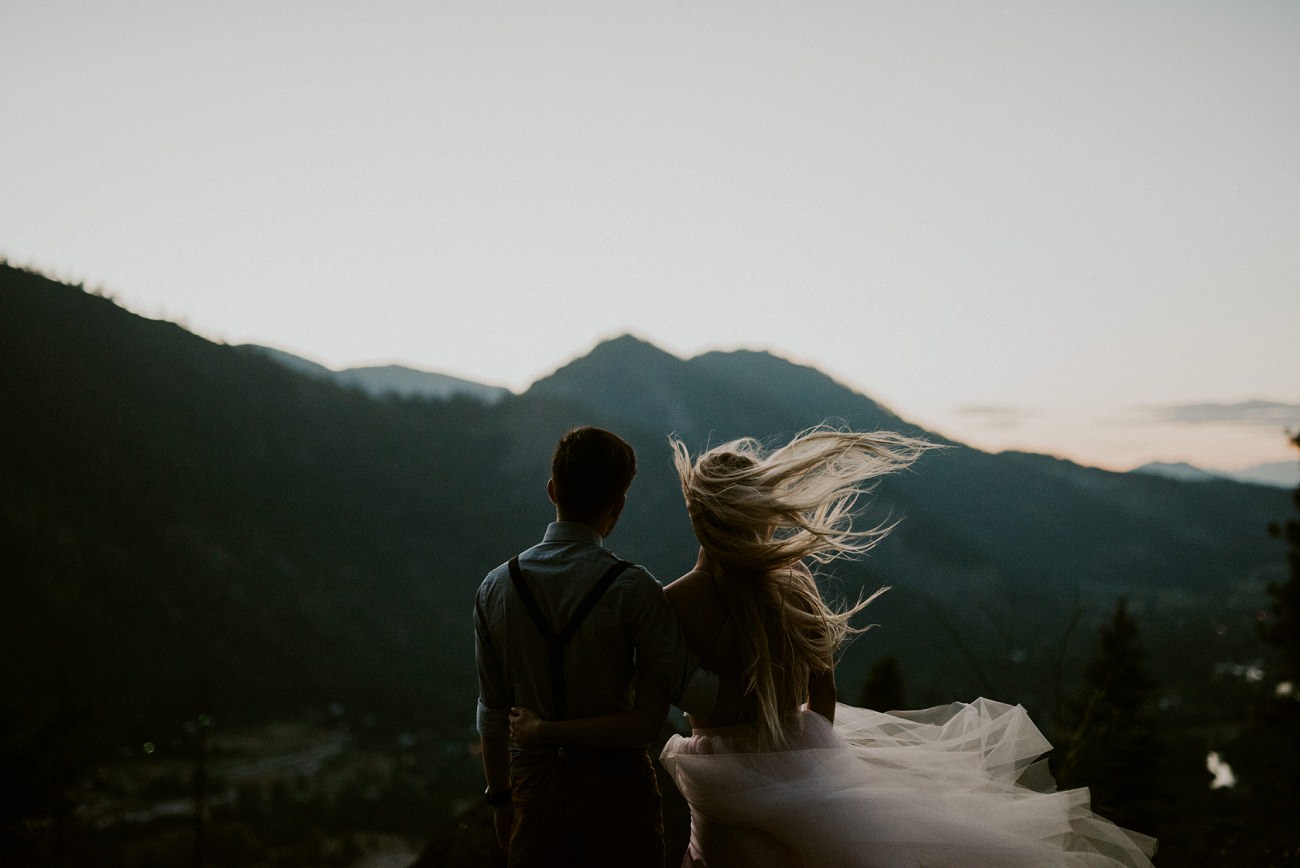 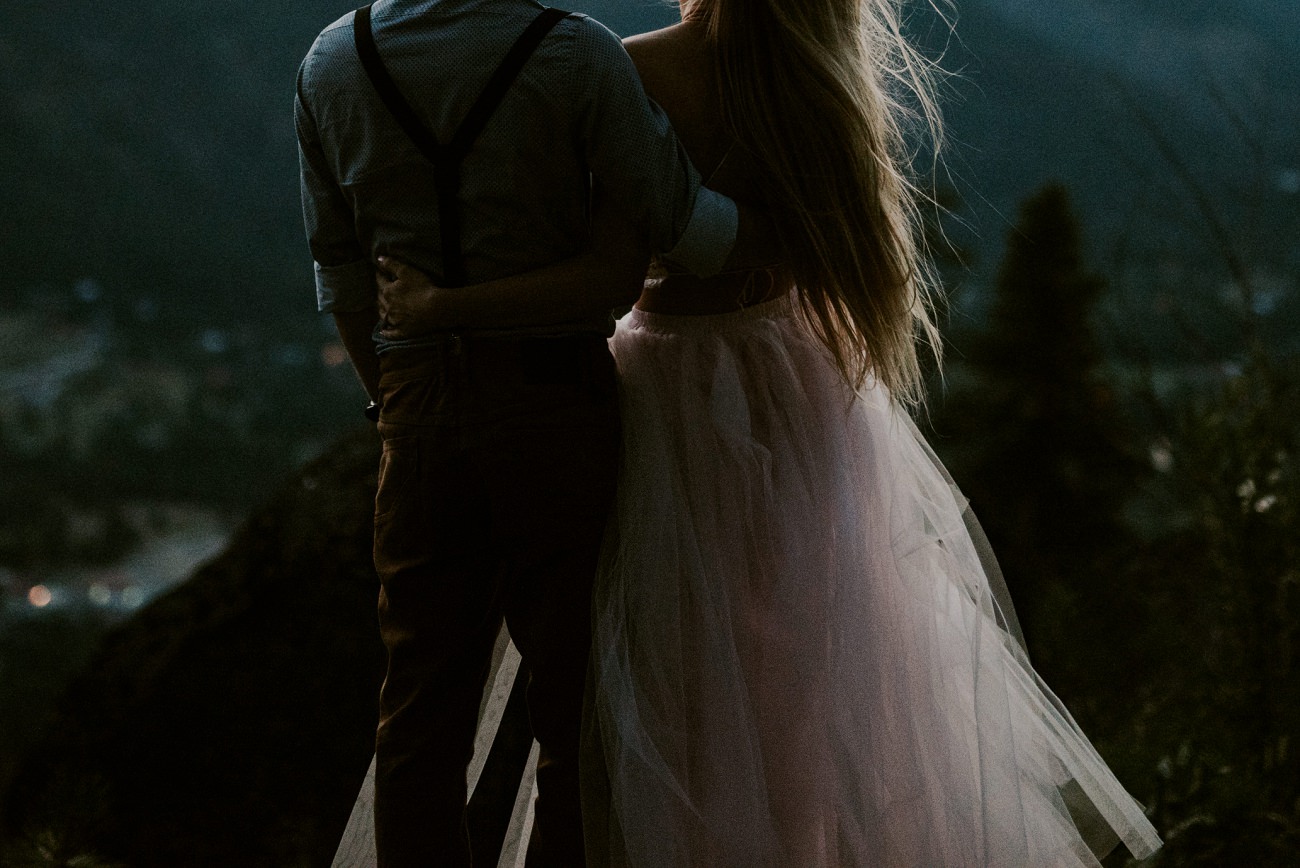 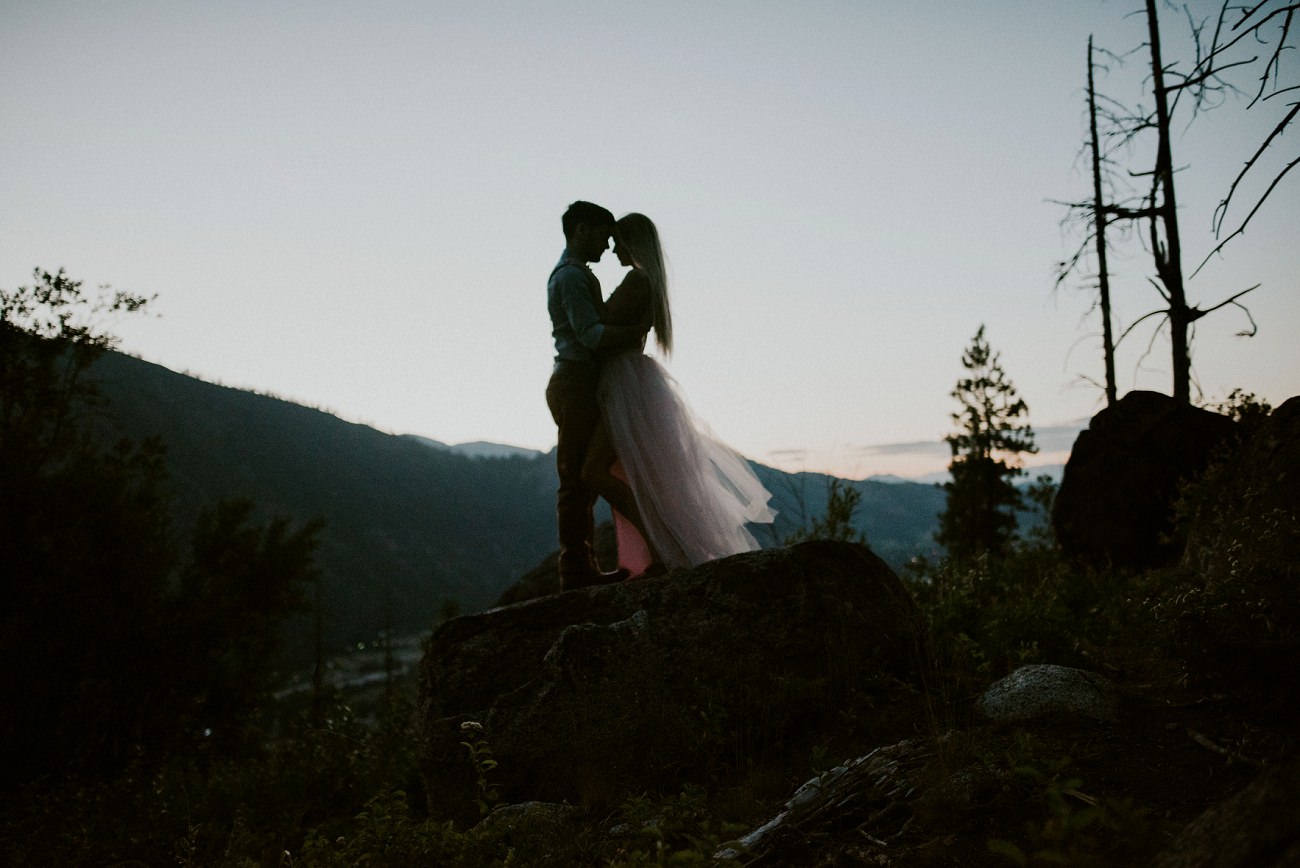 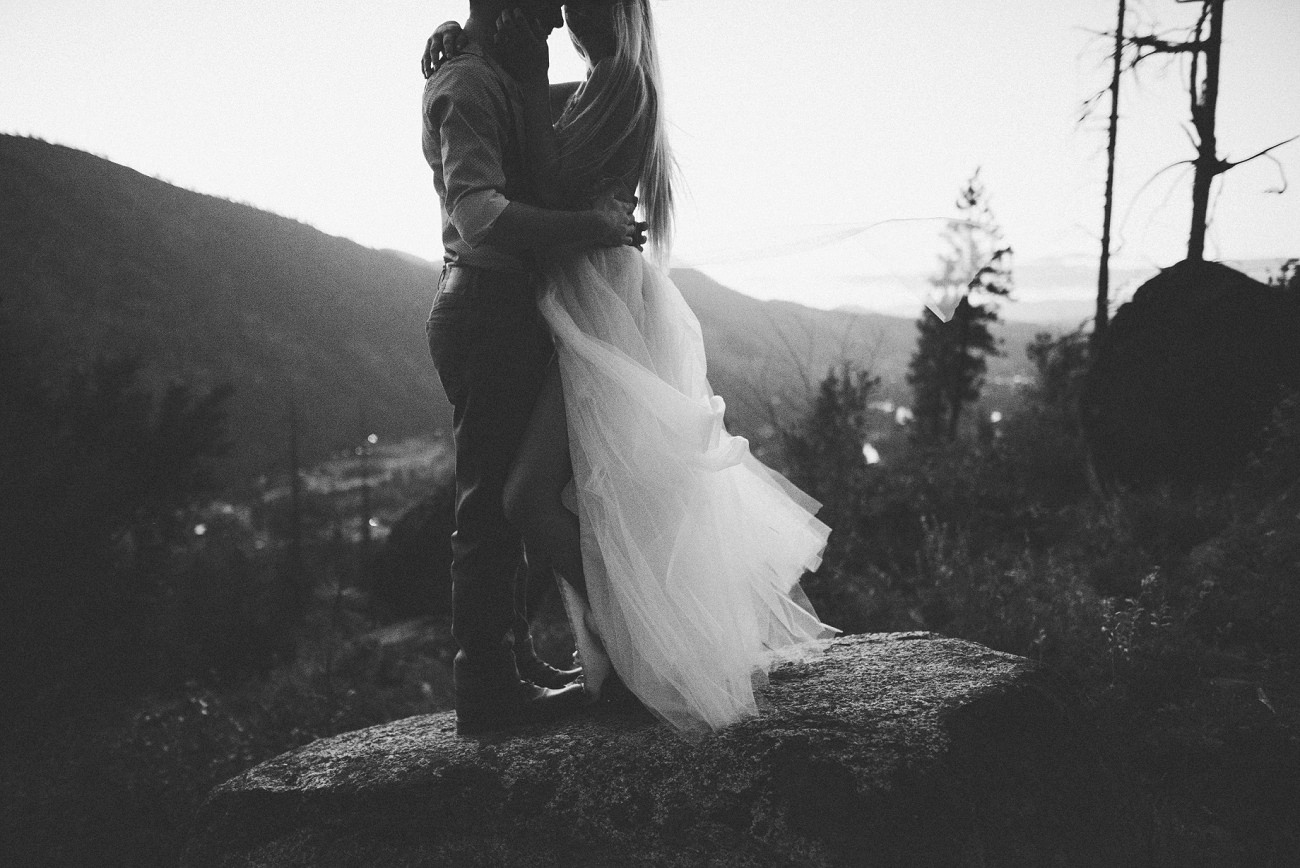 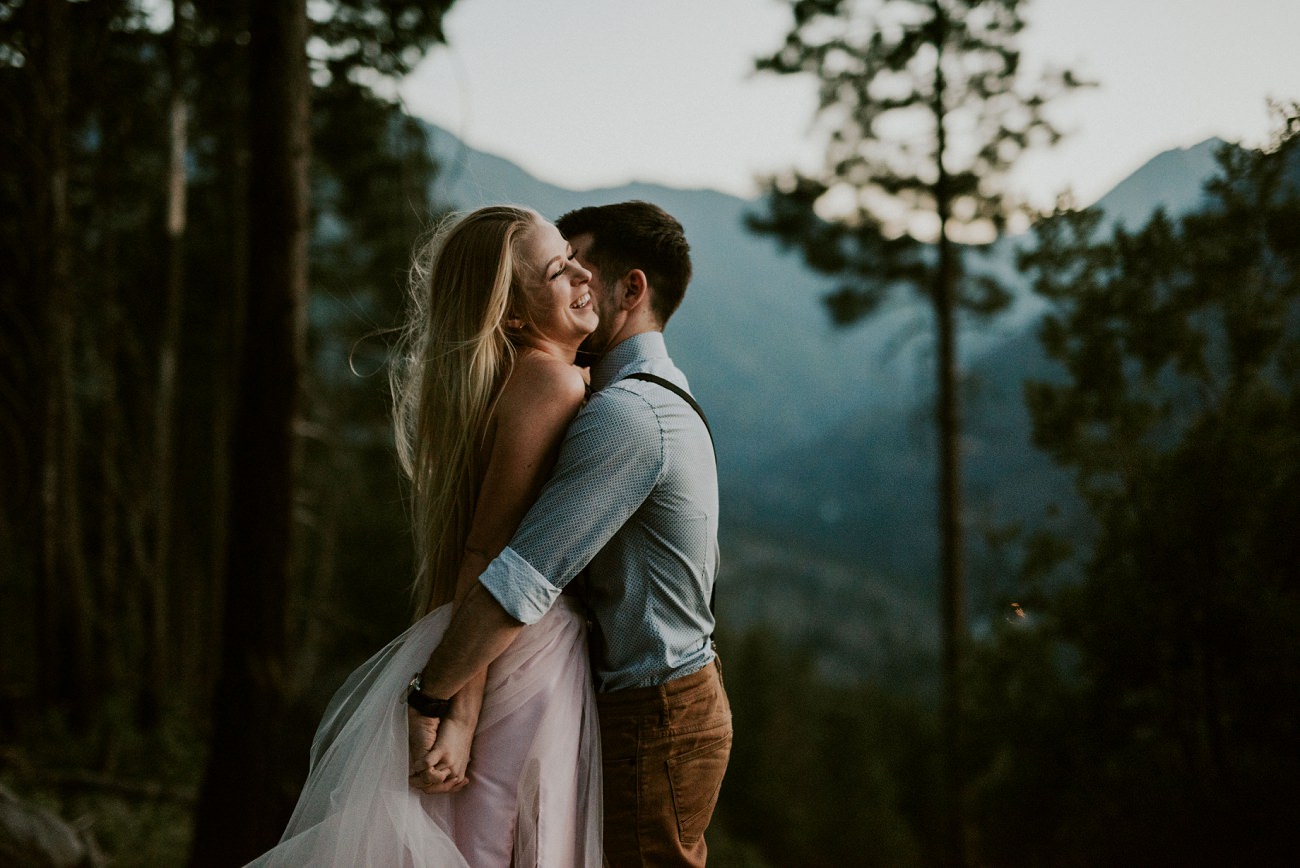 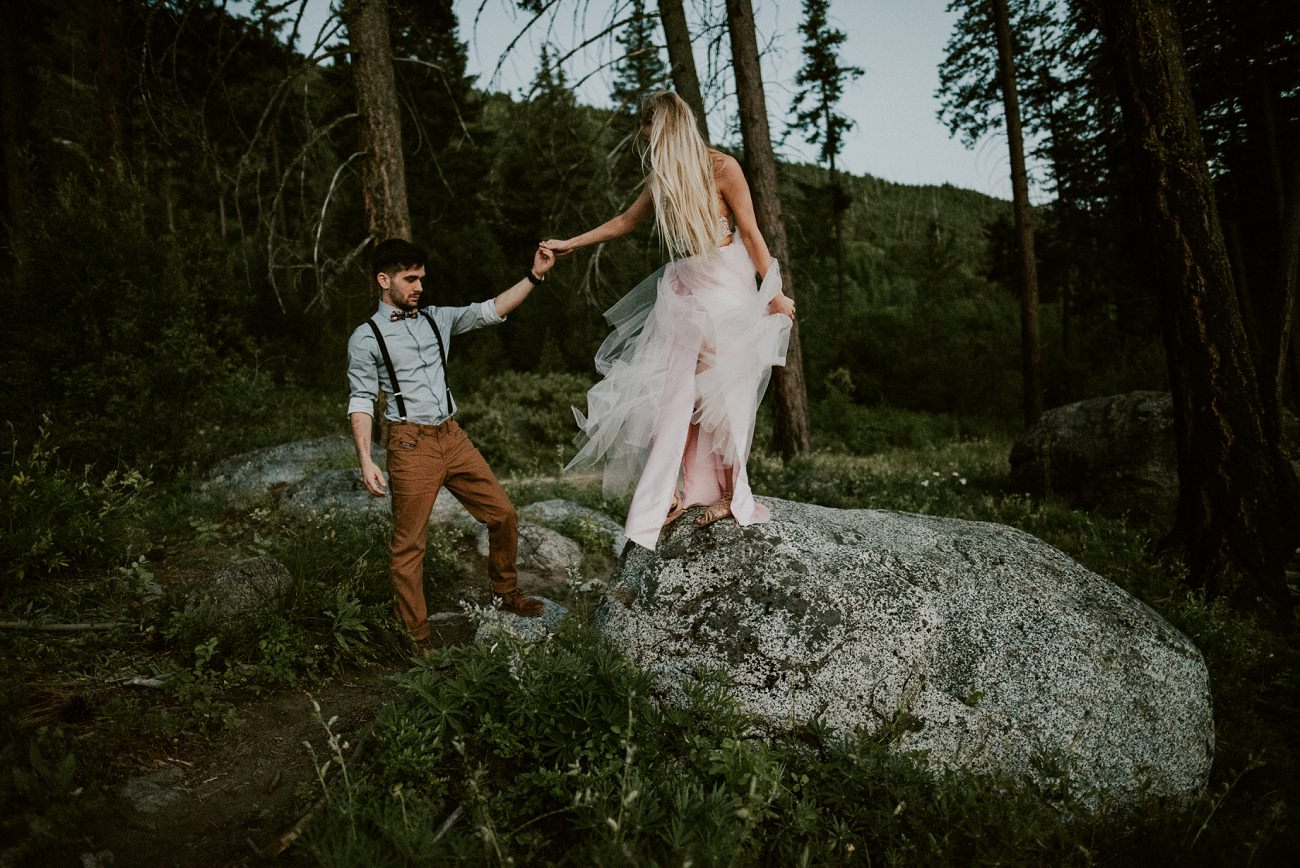 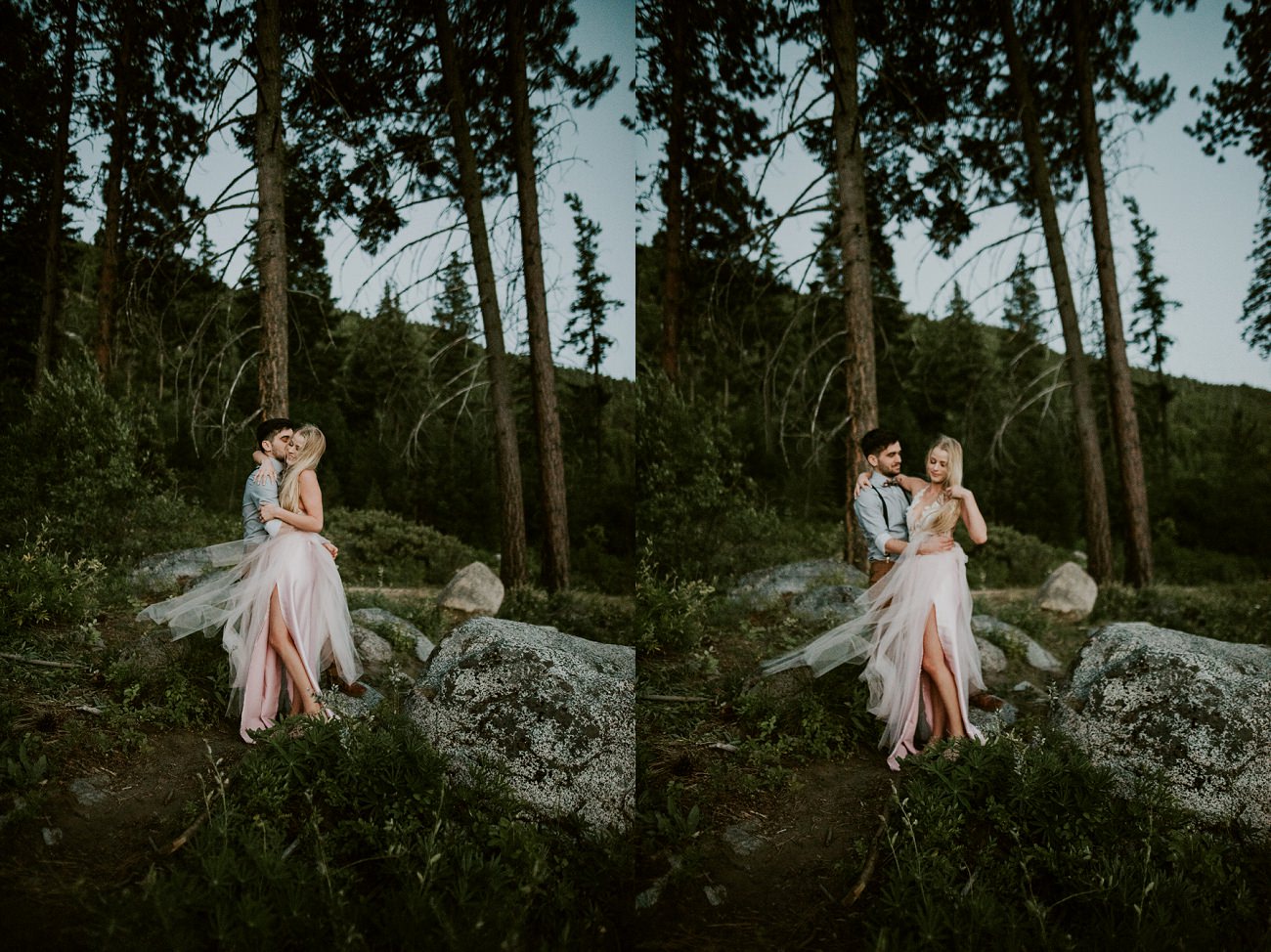 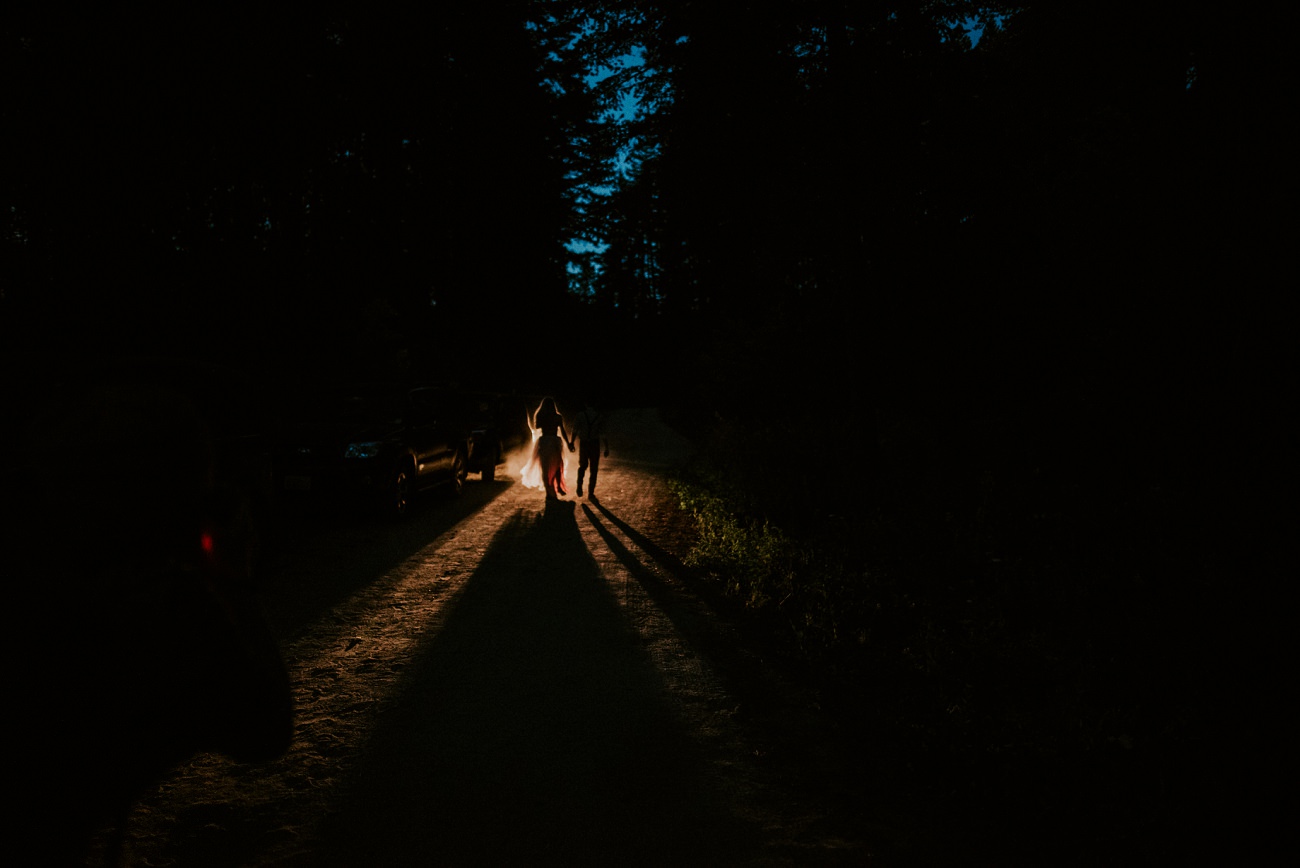 Darianne and Lorenzo were the final couple at the Cascade Workshop last April. This couple was couldn’t have been more adorable, the way they loved each other. These two were up for anything, Darianne wore a rad two-piece she bought on Amazon! Um, what!? Something this awesome was on Amazon!? The top can be worn to an outdoor festival or concert in the Summer and would ROCK!

Since they were our last couple the light was disappearing, but I embraced the grain while editing. I have never photographed during Blue Hour – but after this, I totally understand the magic of it all. Especially in the mountains, I mean come on that moody light and wind? It all made my heart so happy!

from French l’heure bleue) is a period of twilight in the morning and in the evening, during the civil and nautical twilight phases, when the sun is at a significant depth below the horizon and when the residual, indirect sunlight takes on a predominantly blue shade.

Bluehour in the mountains is just plain magic! It can be tricky for photos, but man it adds so much! I used to be scared to photograph after the sun went down, but the few times I have done it – the photos were always some of our favorites! Some of our couples favorites too! If you are a someone scheduling your session, know that even though the sun is going down that doesn’t mean we are done yet!

The last photo in this post was taken because it was nearly dark and the car lights in front of them gave us a crazy rad silhouette! Workshops are the best because you get to experiment without fretting how it will affect the session or your client’s experience. Your mind is free of stress, your creativity is high. Plus, it allows you to go into your new season with a fresh take on it all. Even blogging and re-editing this gave me a refresh in creativity!

Gorgeous photos! I love her dress!

Woodsy blue hour and that enchanting top-skirt combo! Literally what my dreams are made of!

Dude, blue hour and mountains and movement in hair? My dream.

Her dress her face your photography. Breathtaking x

A woodsy fairytale is what this is! The lighting, captured motion, the colors. Beautiful.

These are all SO WONDERFUL! Love love love the movement throughout the session!