Explore our work, Get to know us & Let's meet for a beer!
FOLLOW US
PREV
SYDNEY & MIKE | Pioneer Creek Farm Wedding 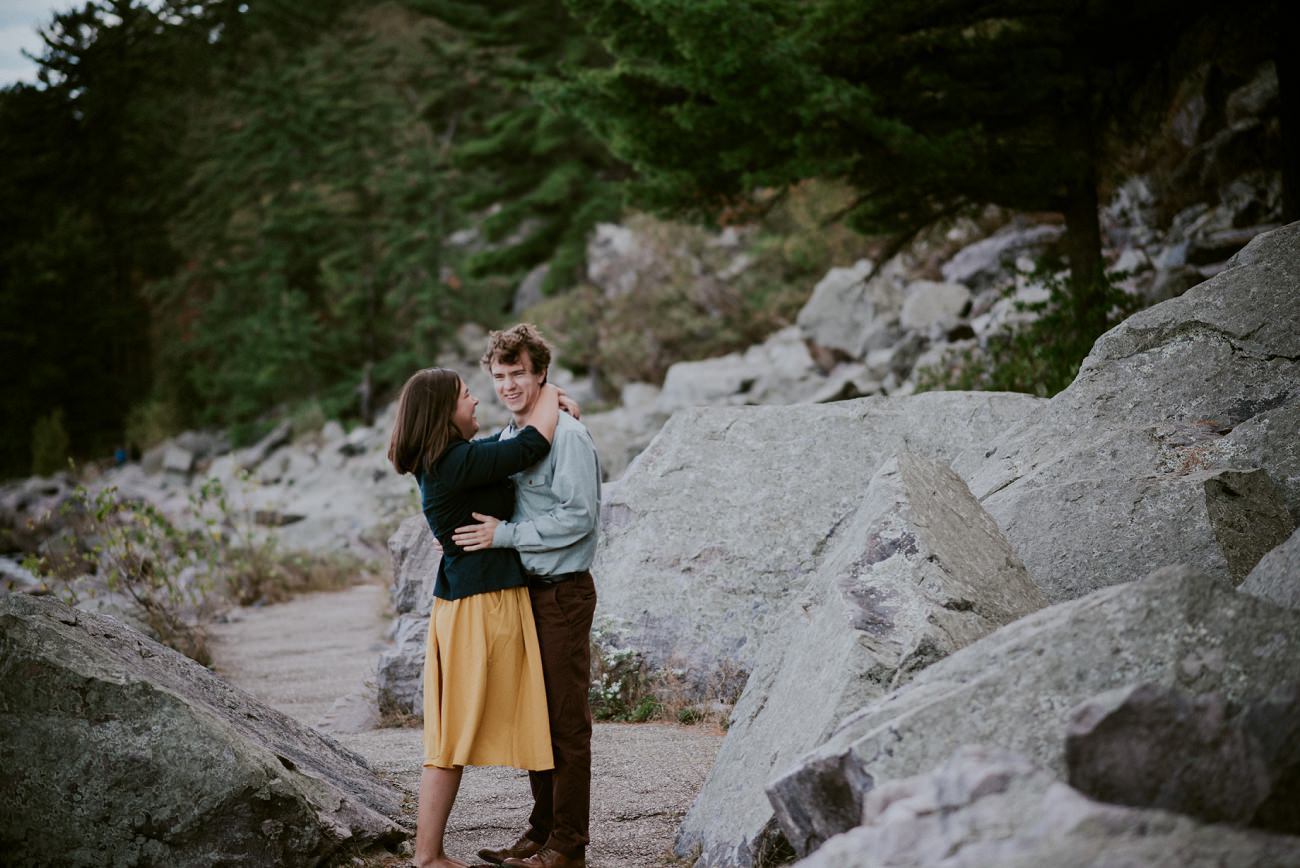 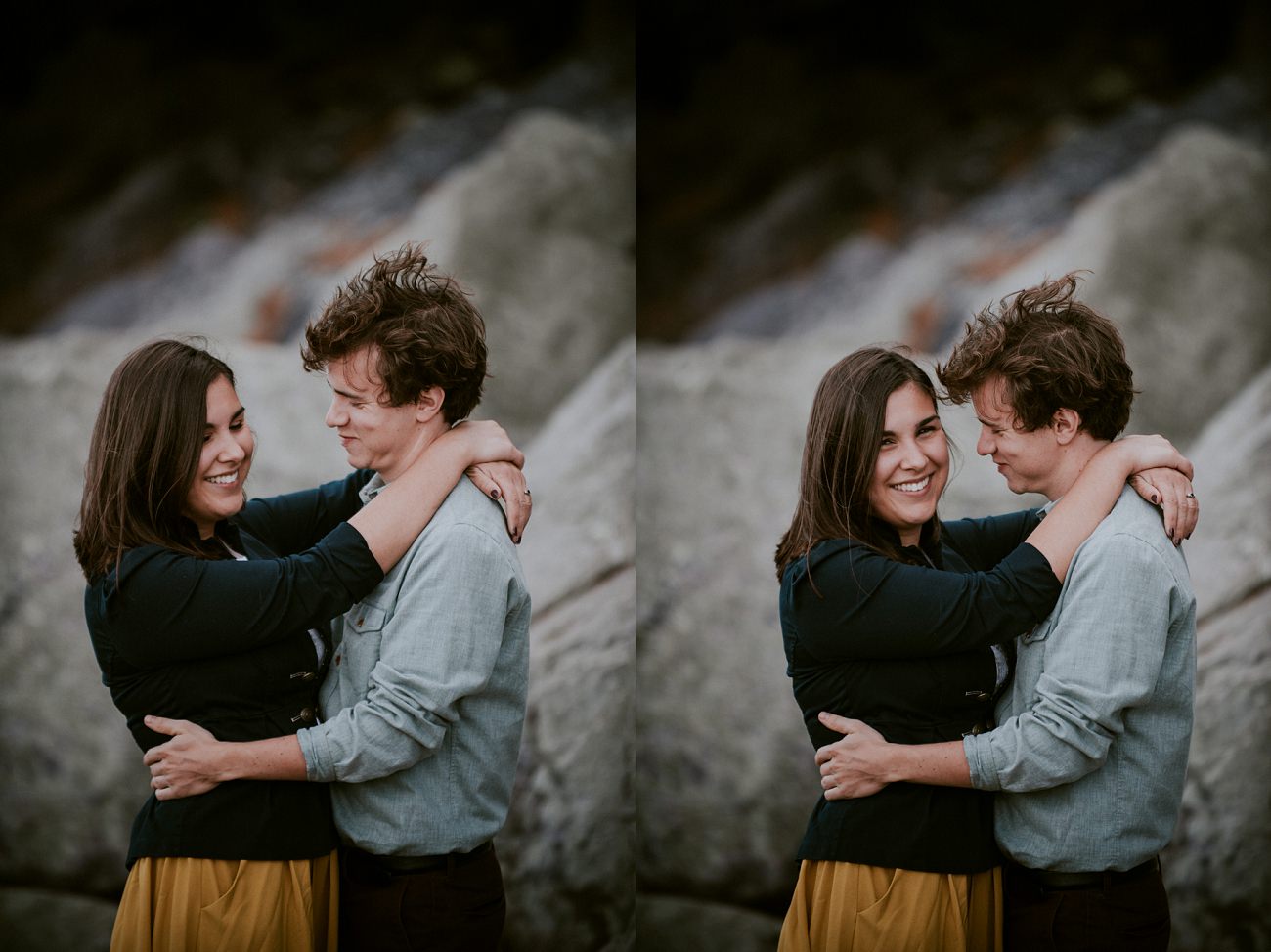 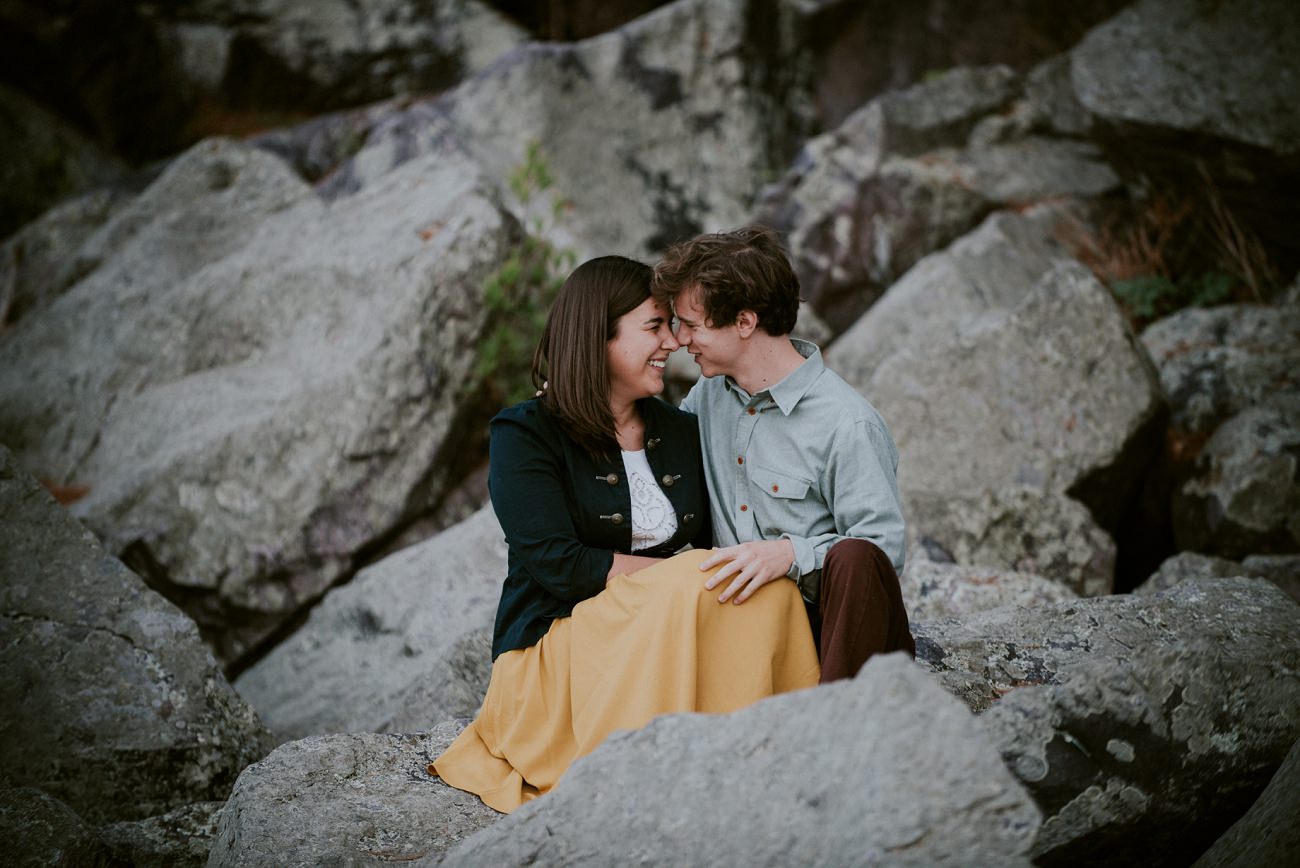 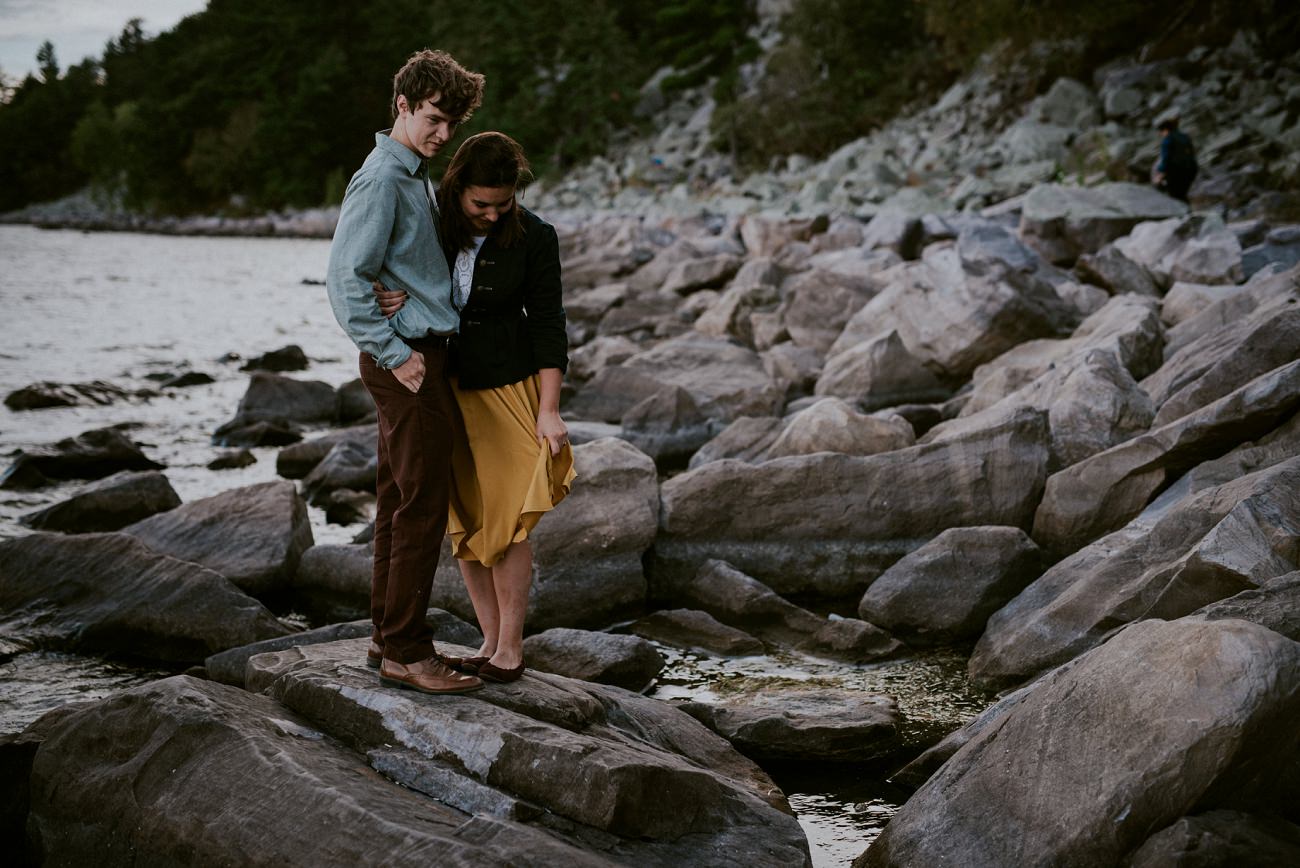 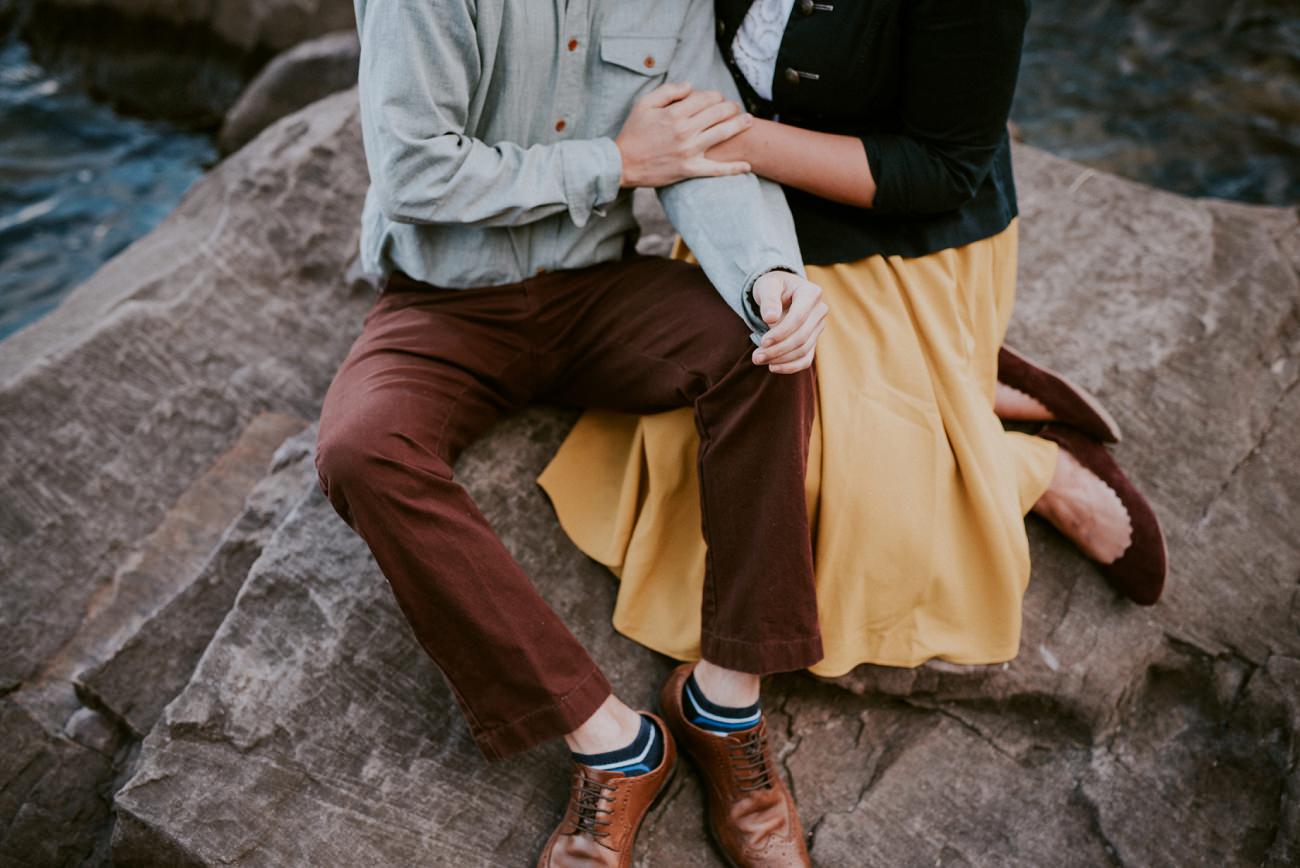 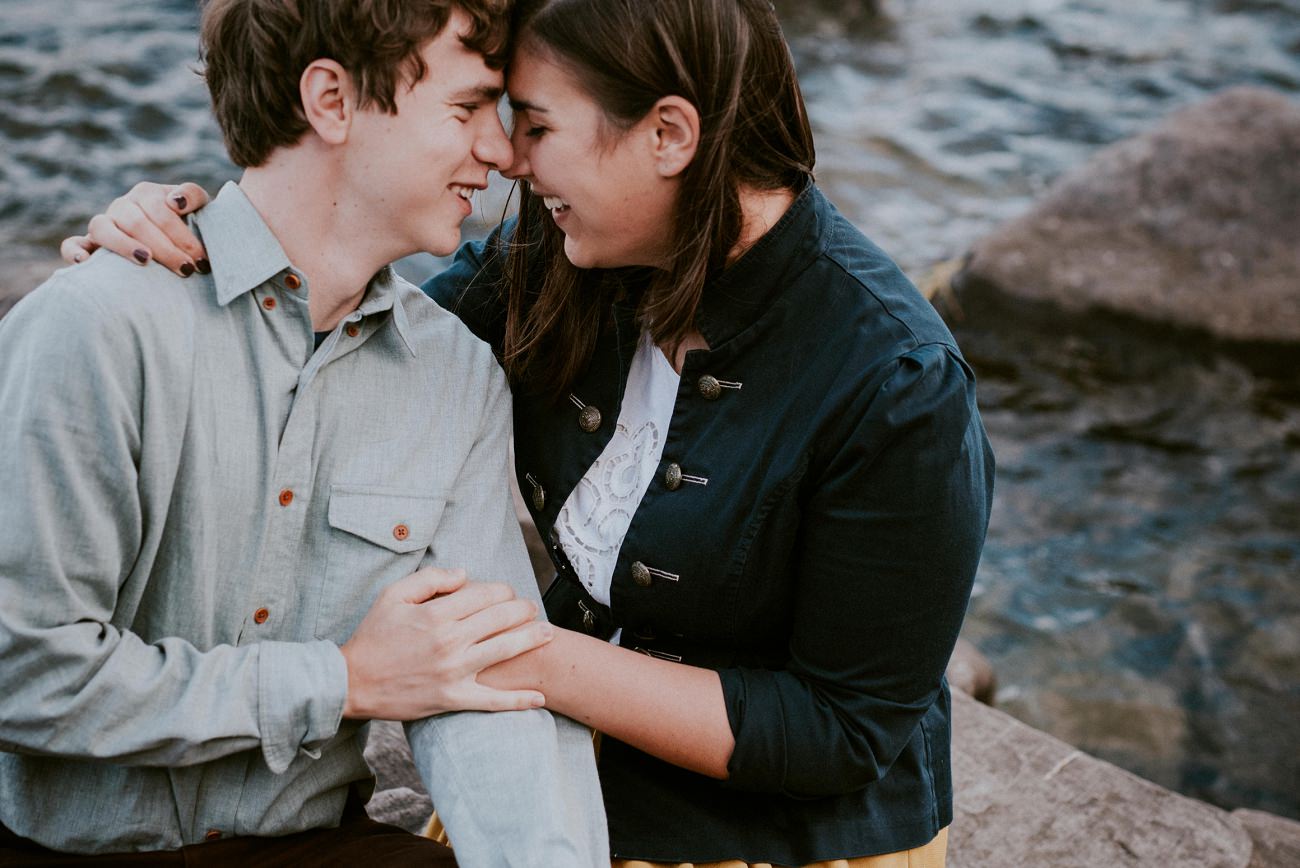 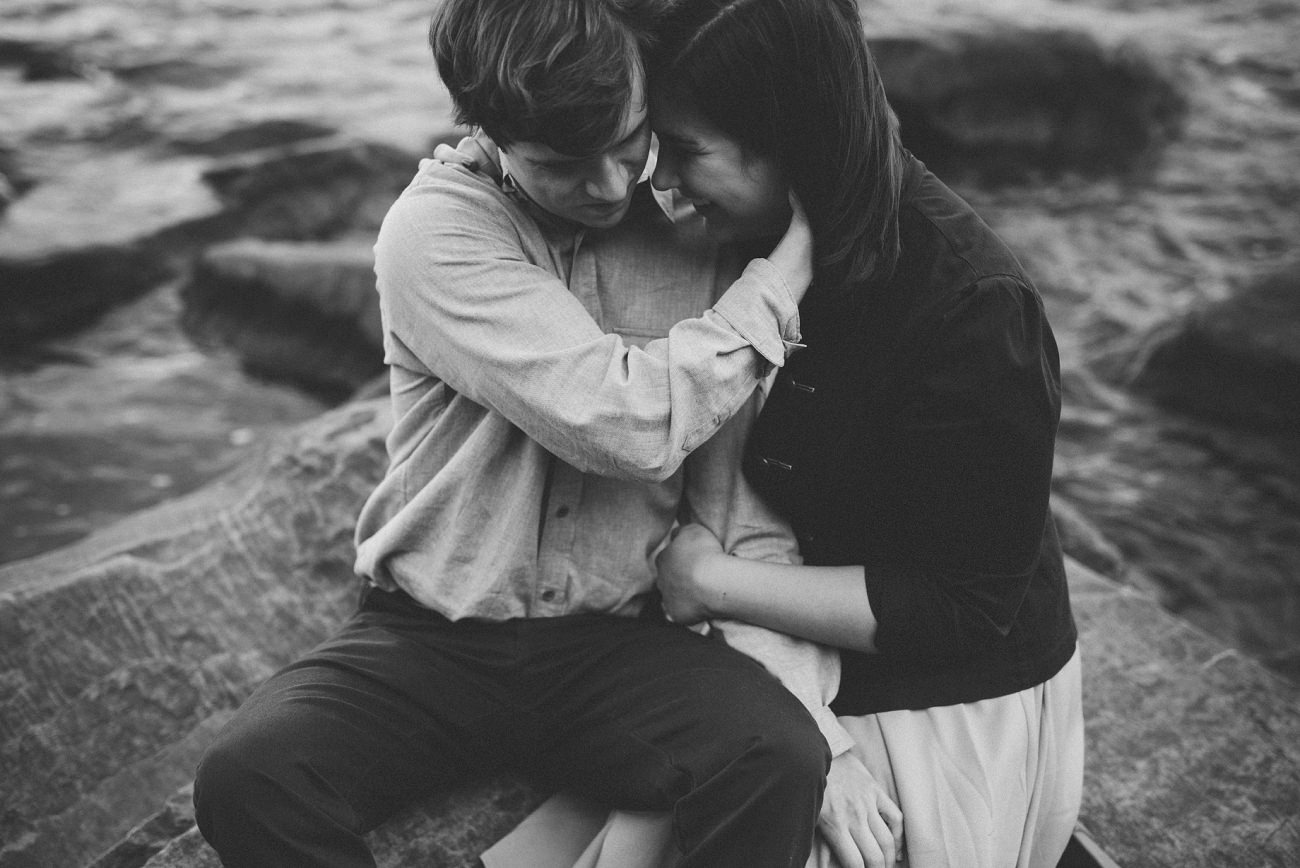 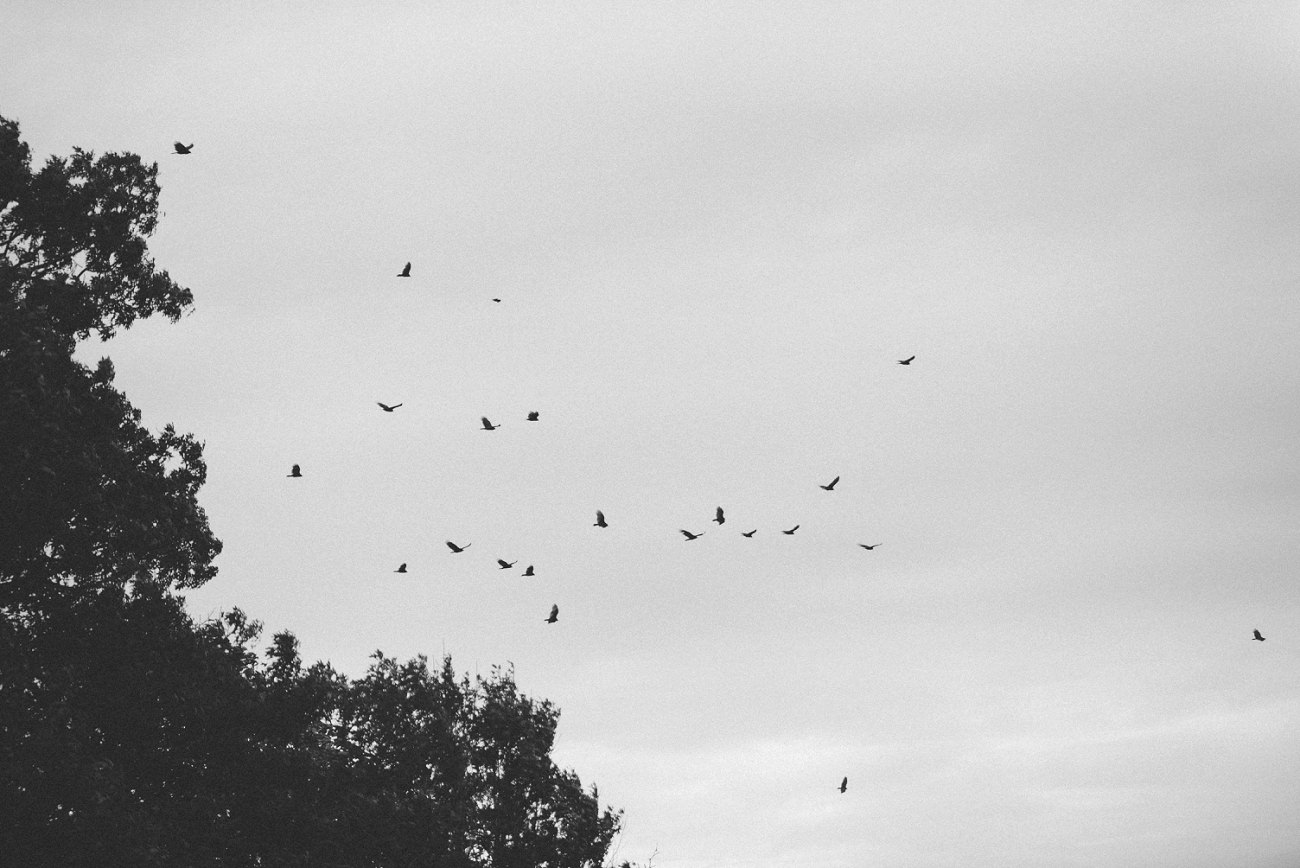 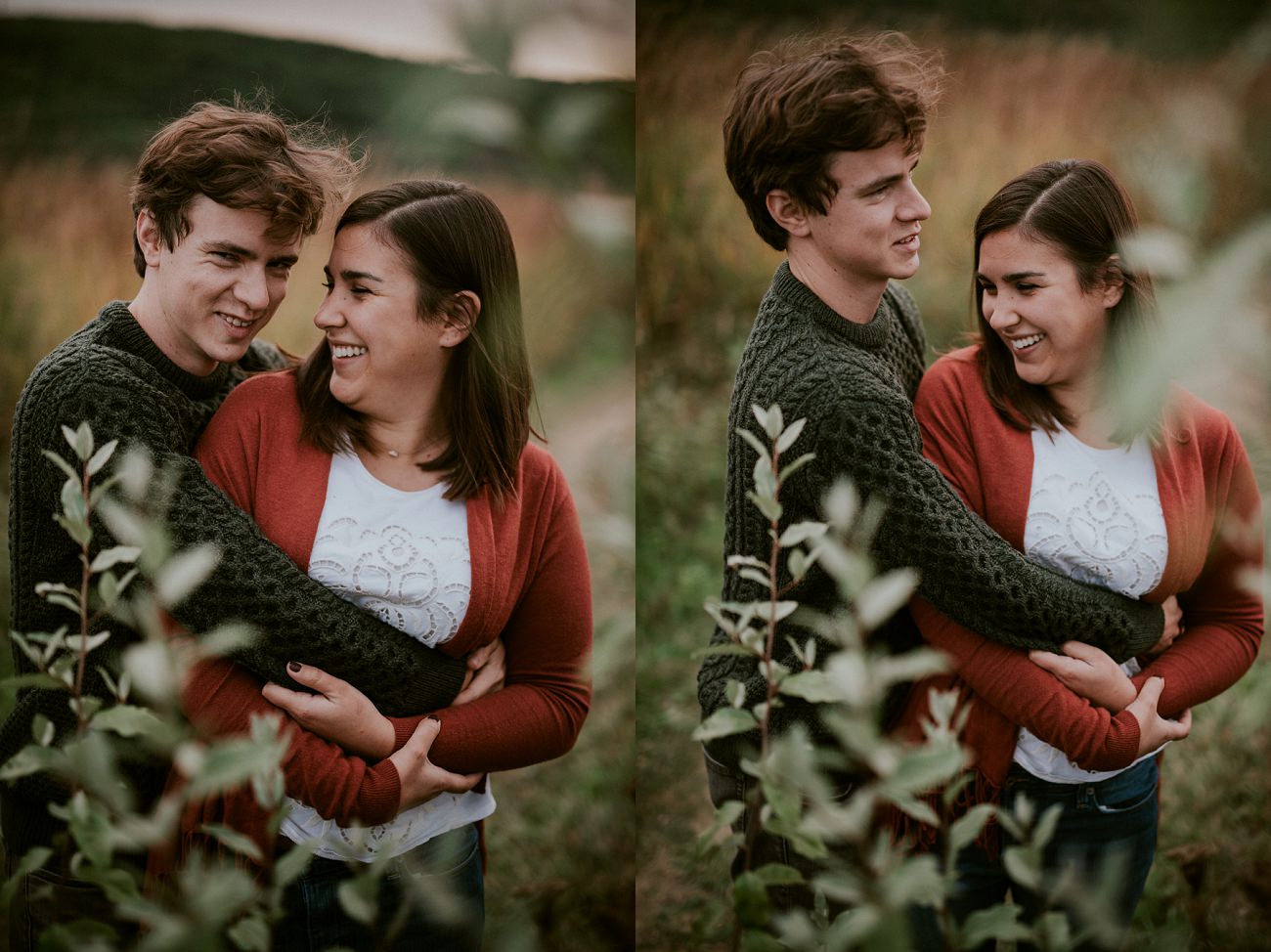 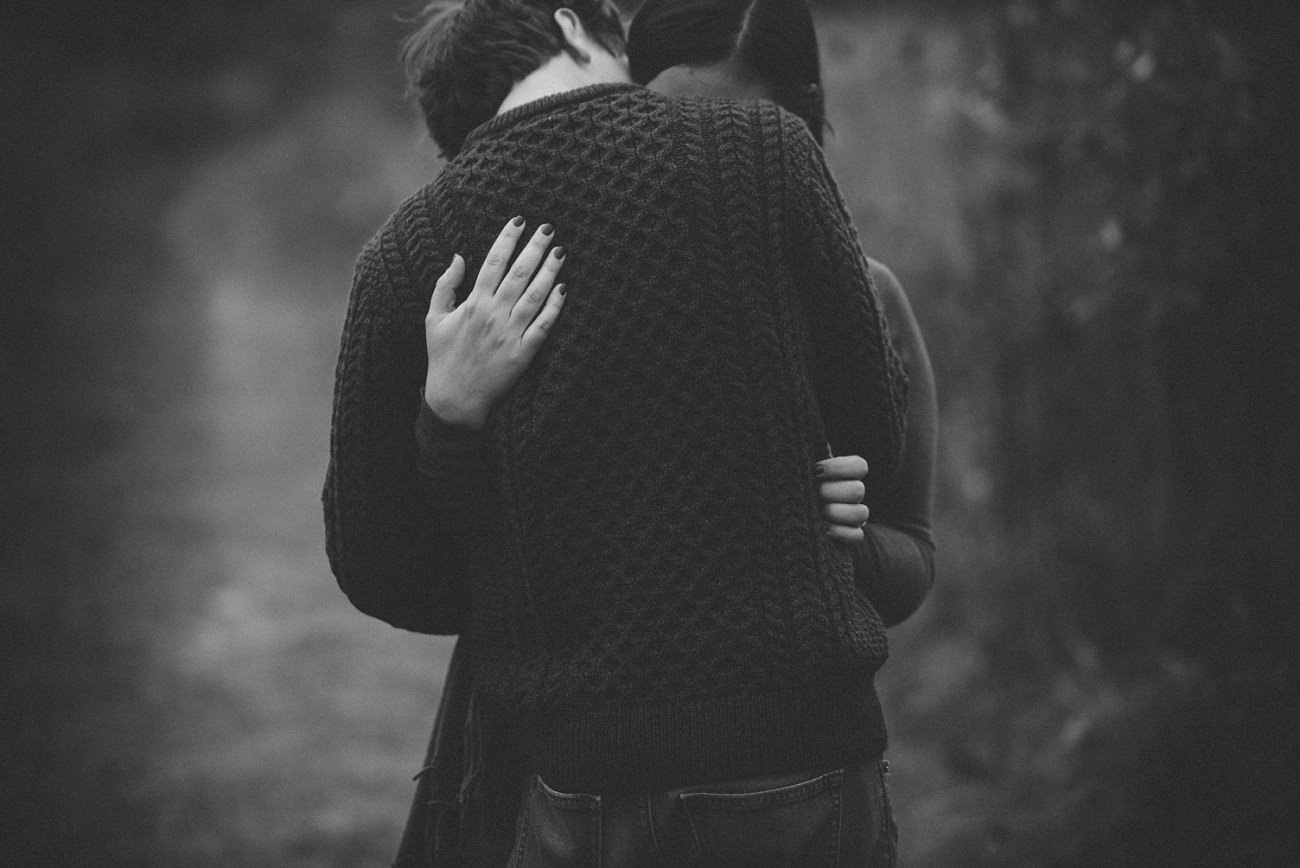 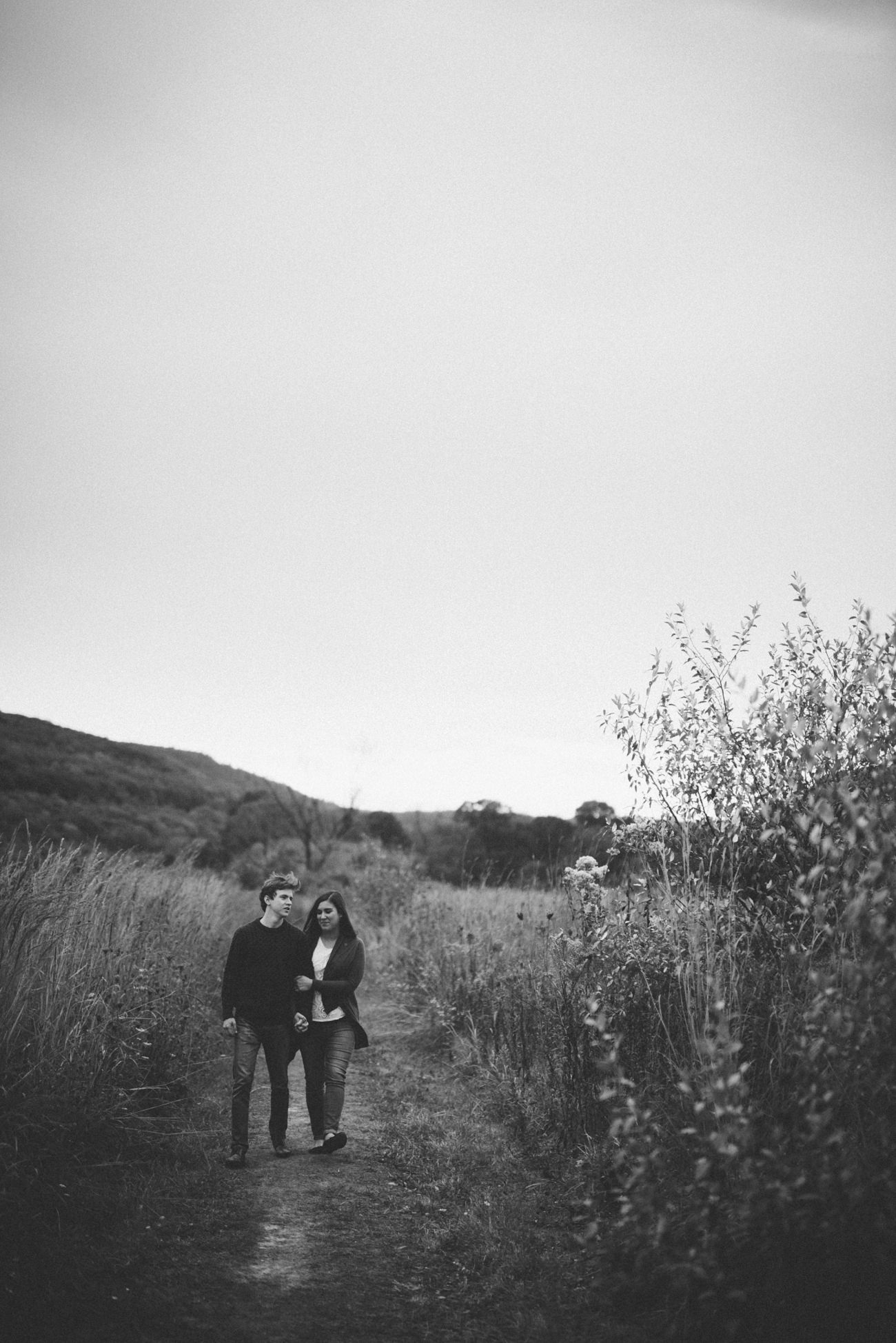 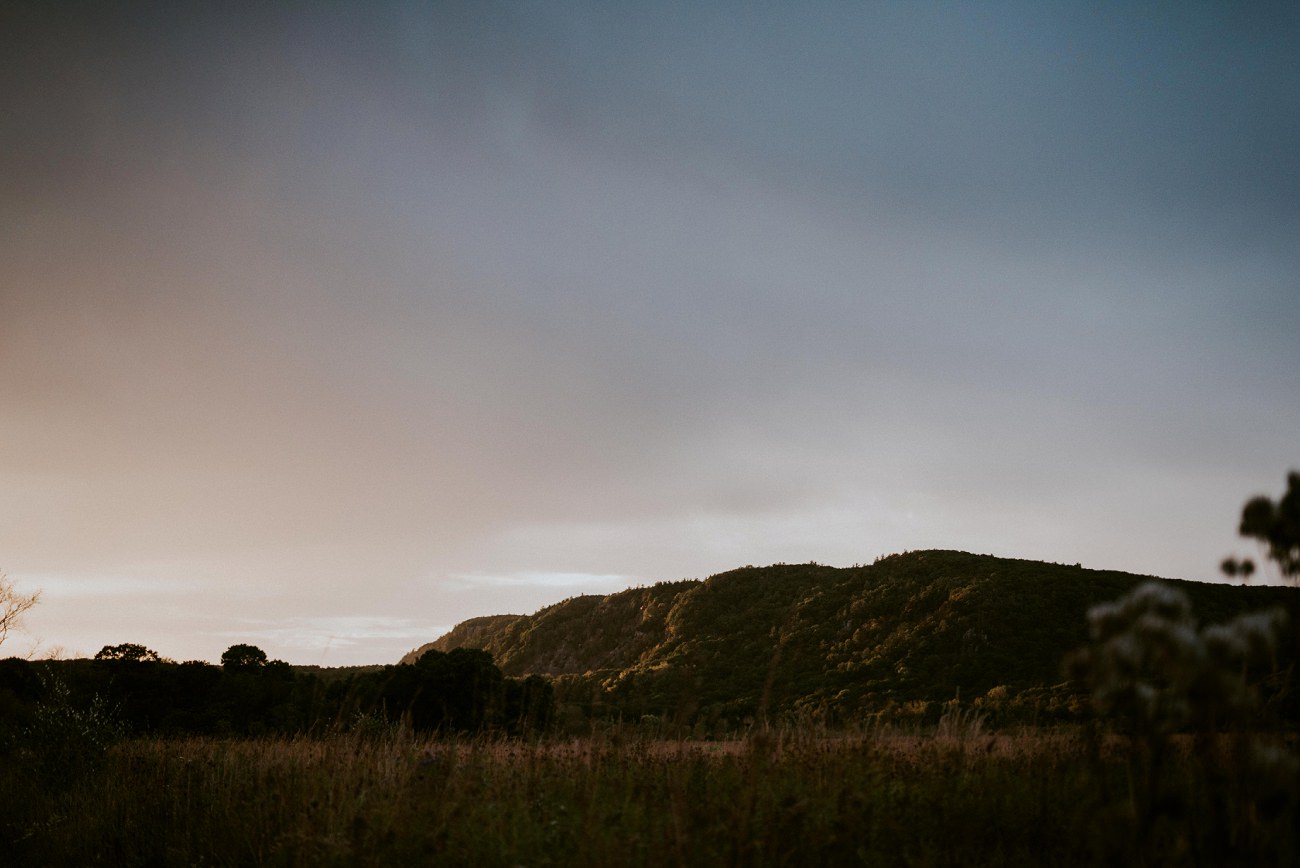 We met Emily and Tim at Devil’s Lake State Park for their engagement session. We picked it because these two have an adventurous hearts.

Just listen to their story:

We have lived/worked/studied a wide range of places; we love exploring new places. Emily’s studied in Barcelona and worked at Disney World; Tim’s studied in Rome, taught in Hanoi, and together we’ve been to 17 states and I forget how many countries. We are at our best when we’re road tripping together because I’m a planner, but I like to let Tim take over and it always works out being better than I imagined. Like staying in a tree house in Thailand, or camping in the Appalachians. We got engaged in Ireland, and he picked the perfect spot. We hiked a trail to the Lake Isle of Innisfree from the W. B. Yeats poem. He handed me a book: The Princess Bride. I was a little let down because I thought when he said “I have something for you” that it’d be a ring. I flipped the book open and there it was! He picked out a vintage ring in Dublin. On the opposite page, he’d underlined “Will you marry me?” in the text. I flipped out. It was amazing.

They showed me photos of this and I about died! These two are so adorable! I mean their whole session was filled with giggles, kisses and endless smiles. Photographing people who are so comfortable with each other makes my job easy and oh so awesome!

When did Emily fall for Tim?

It makes me laugh now, but it was so hard to say goodbye at the end of the first semester of freshman year. He was taking the early morning train back to St. Louis from Chicago Union Station and I went with him and waved at him from the platform in the snow like an old timey movie. We were only apart for 7 days but I cried haha. That’s when I knew. I was also 19 and he’s my first boyfriend so it was sappy and gross. He wrote me poems in class; what can I say! That’s disgusting. We laugh about it now.

The fact that I have so many couples that have love stories for the ages makes my heart so happy! Beautiful, real and true love! Love that will last the ages!

These photos are absolutely breathtaking, and they perfectly capture Emily and Tim. Their love for each other, their personalities and their relationship itself shine through these photos. LOVE THESE, amazing work <3

Congrats on being the cutest couple alive!! Love you both so very much <3

That’s my sister!! You guys look like models – the faces, the outfits, the scenery, the photography style – I love it all!!!!