Explore our work, Get to know us & Let's meet for a beer!
FOLLOW US
PREV
Matt & Alex | Milwaukee WI Engagement Session 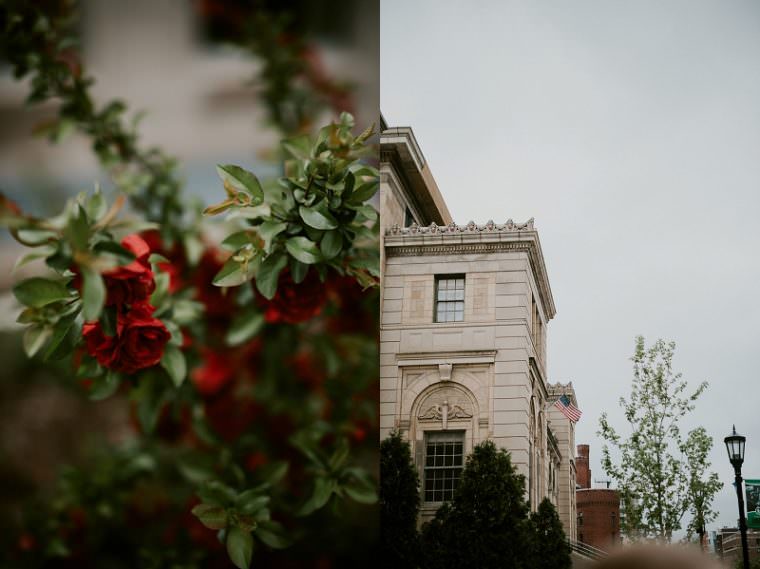 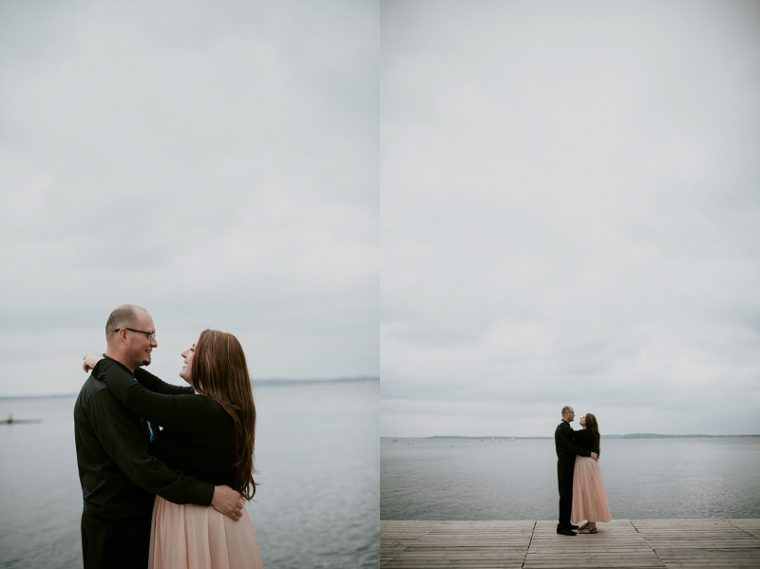 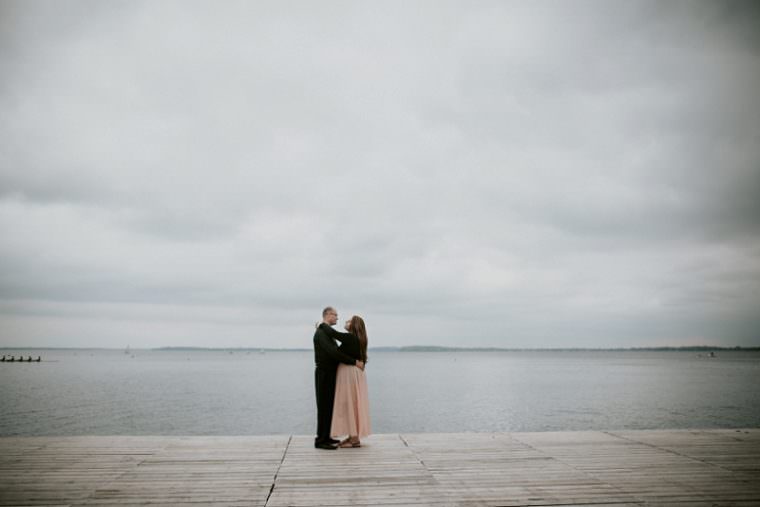 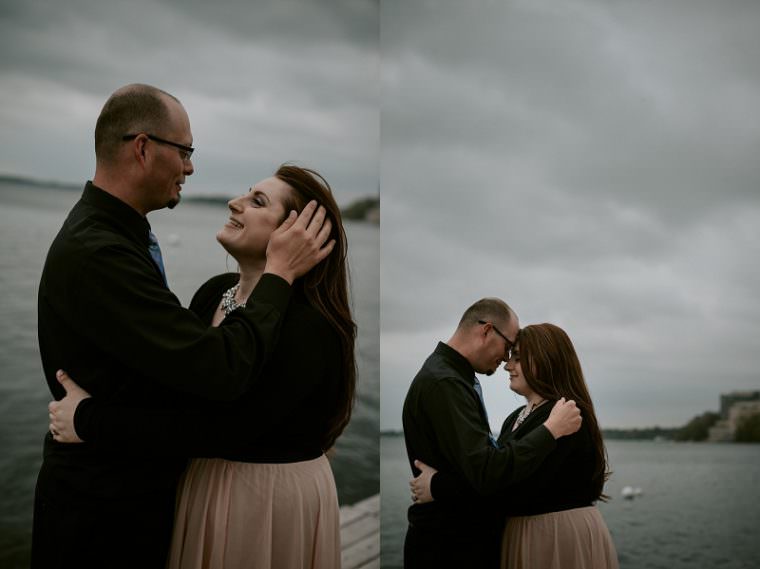 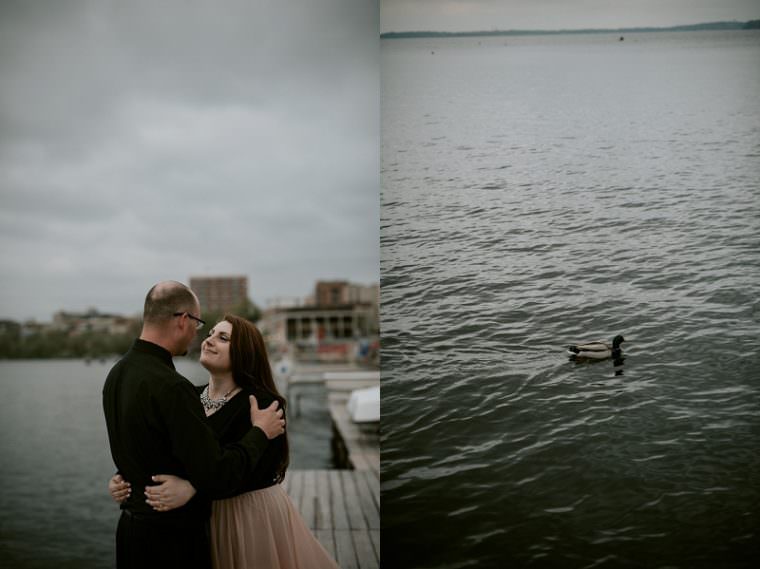 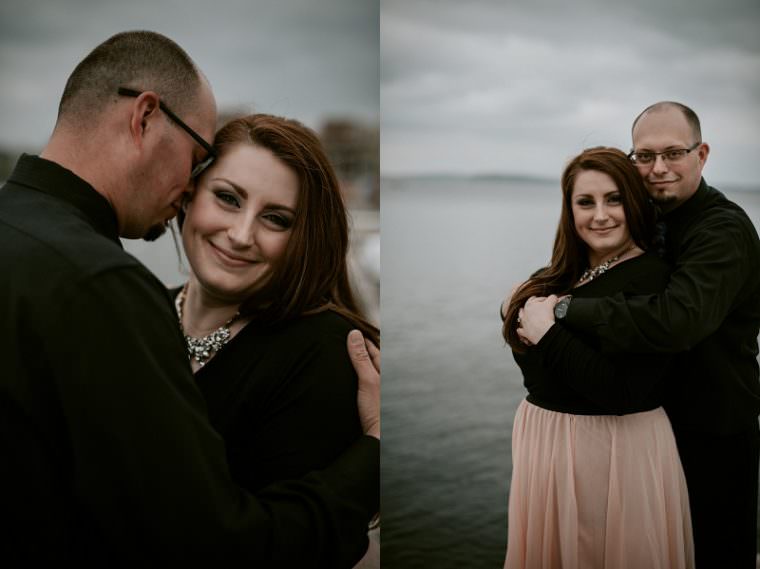 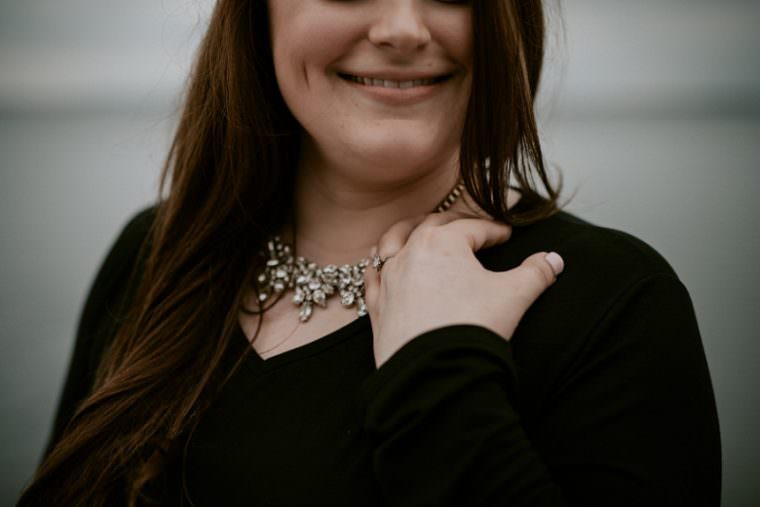 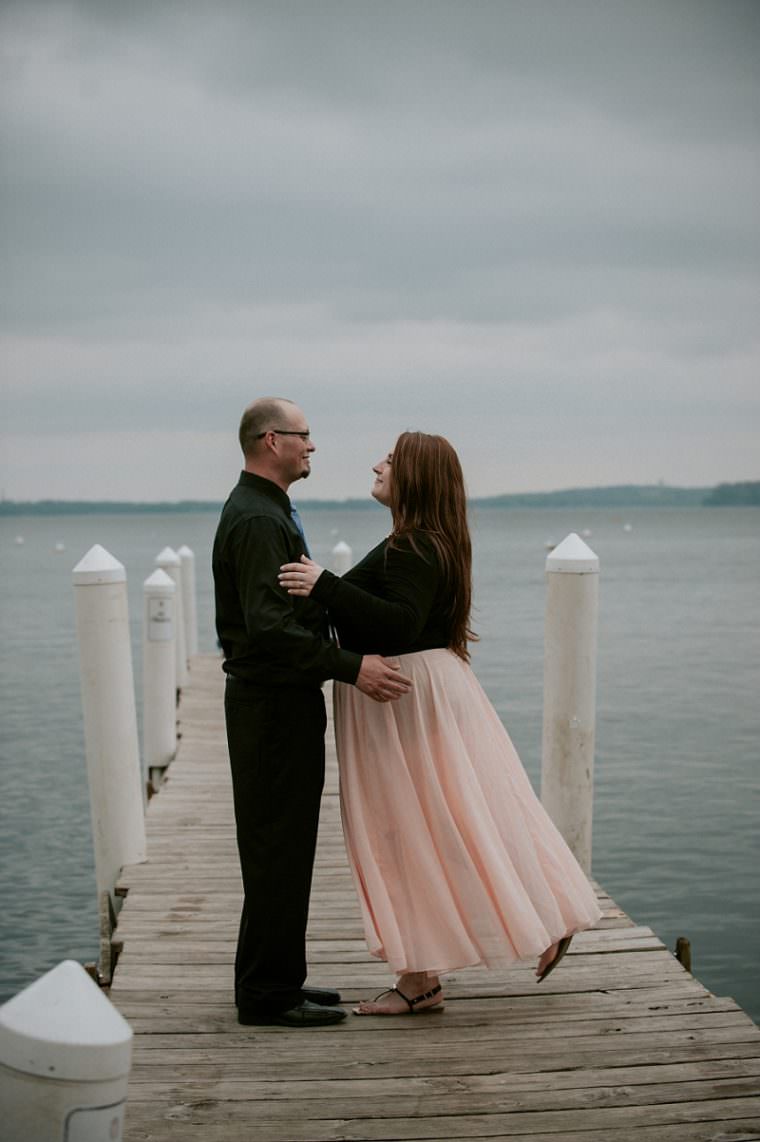 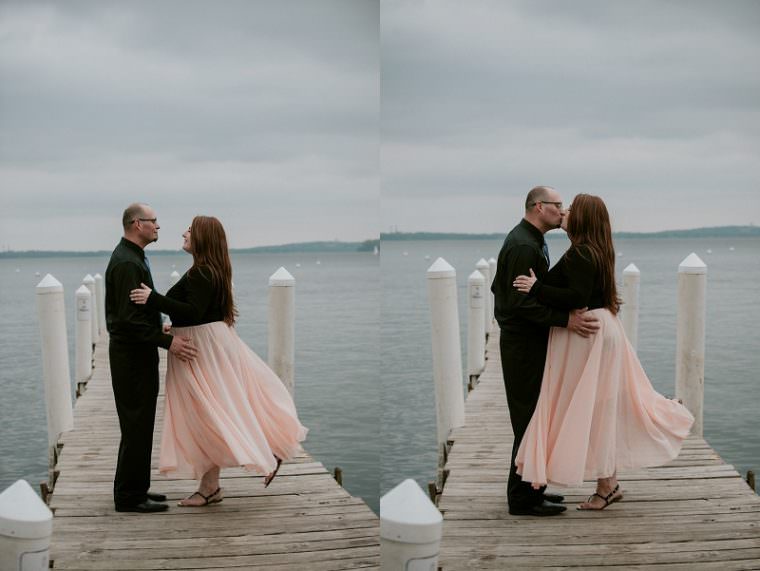 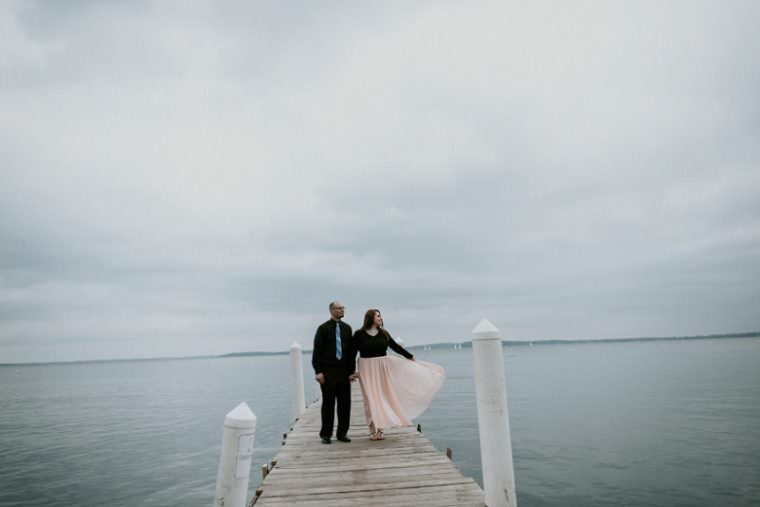 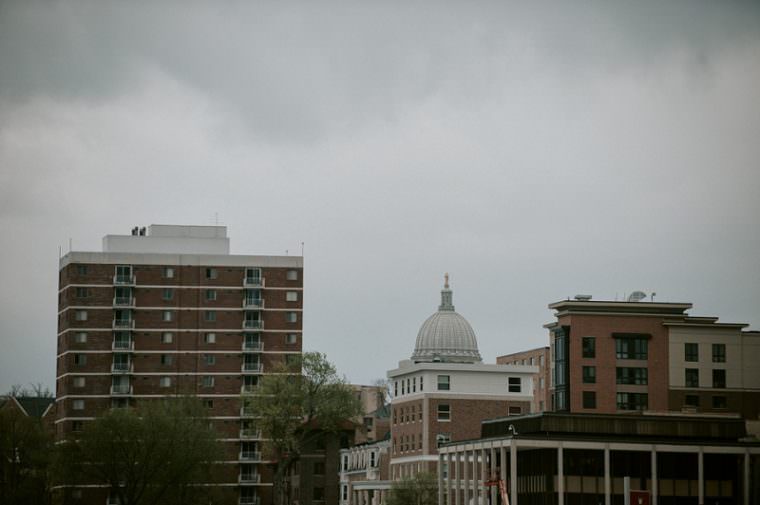 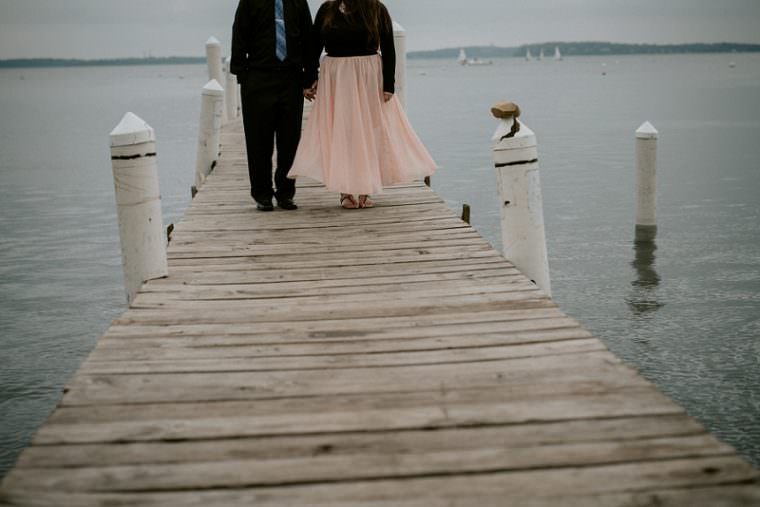 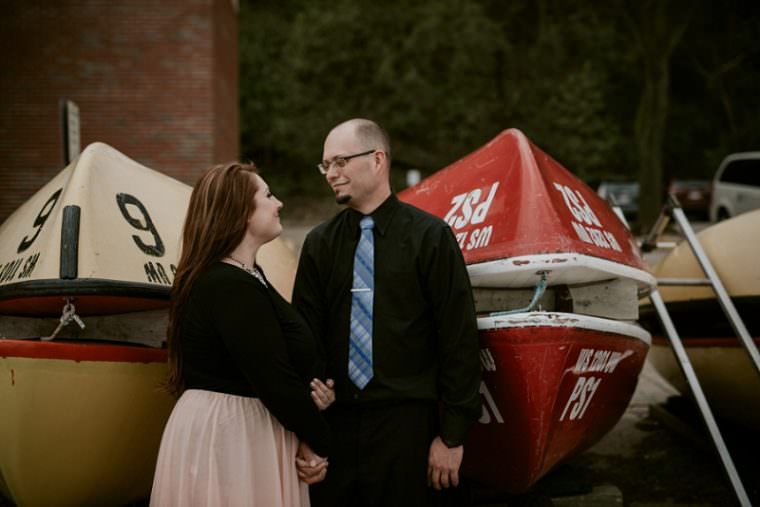 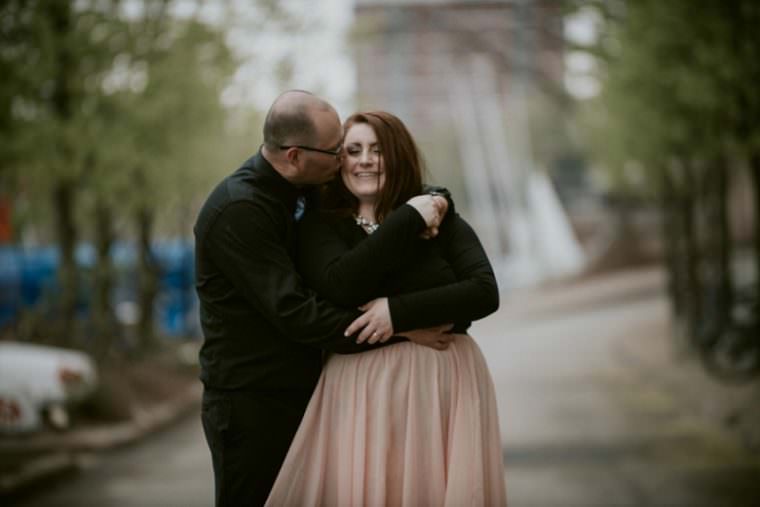 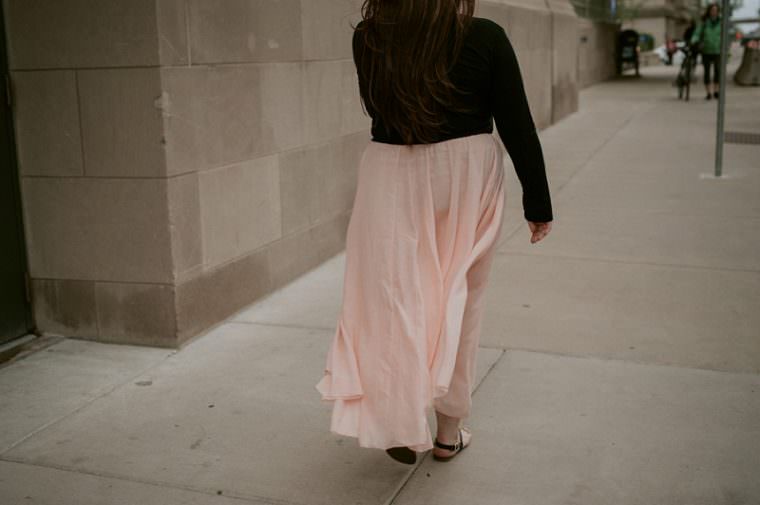 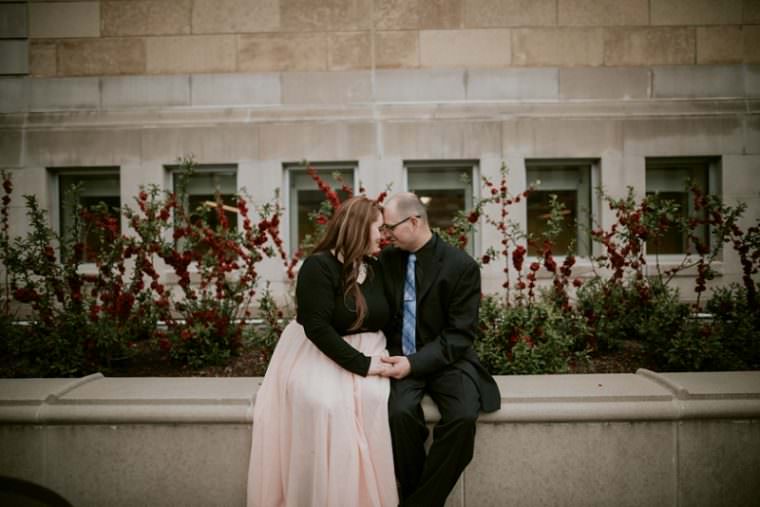 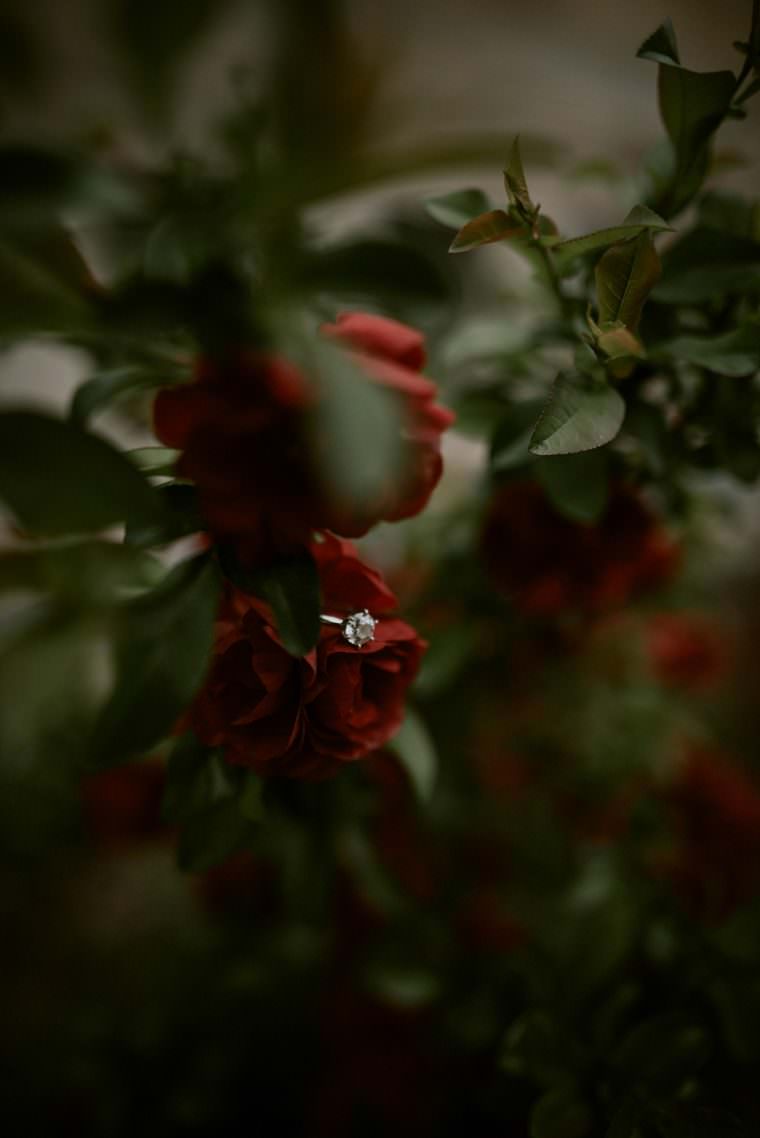 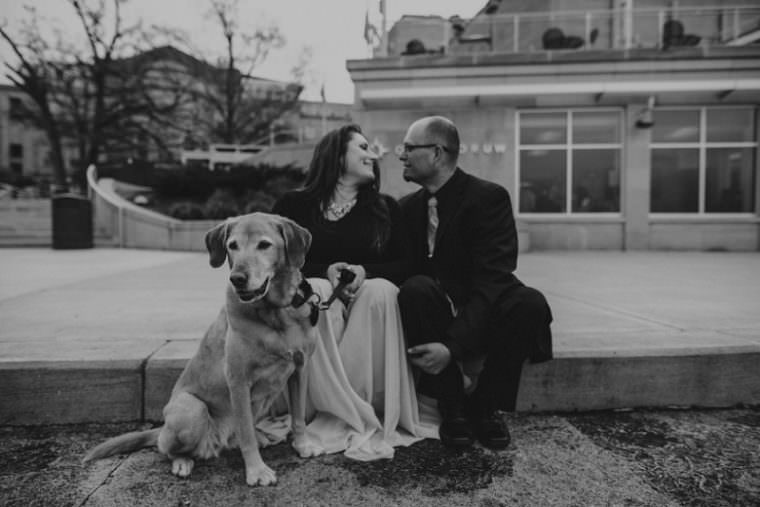 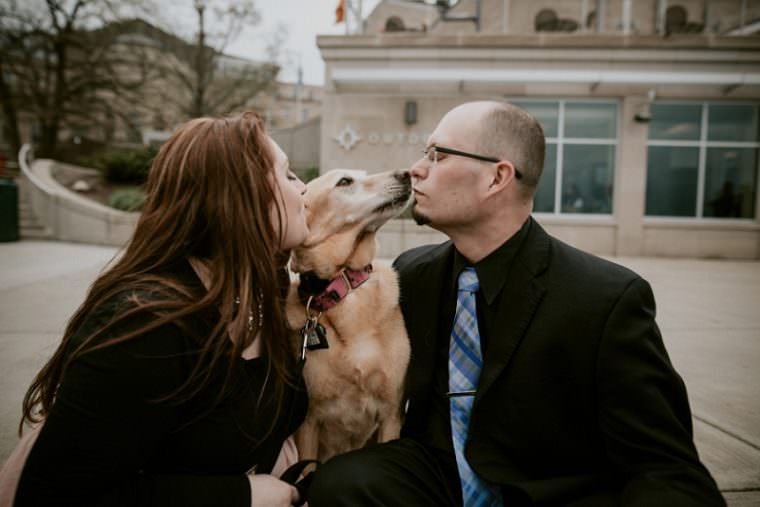 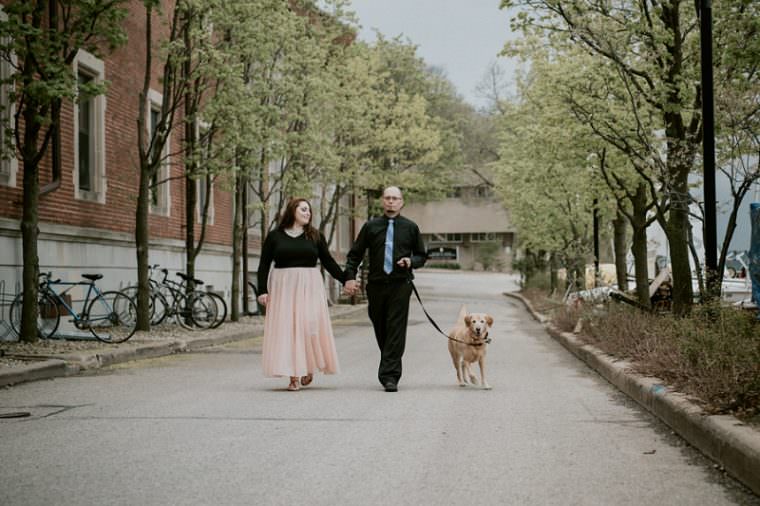 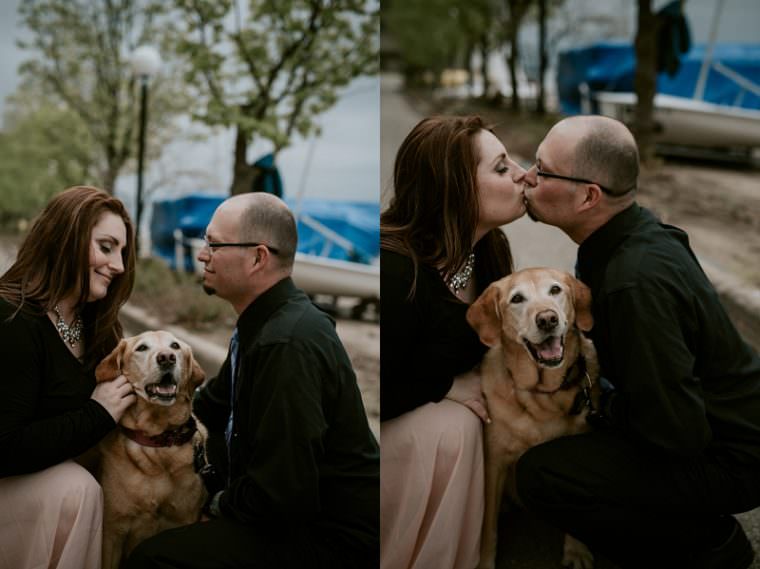 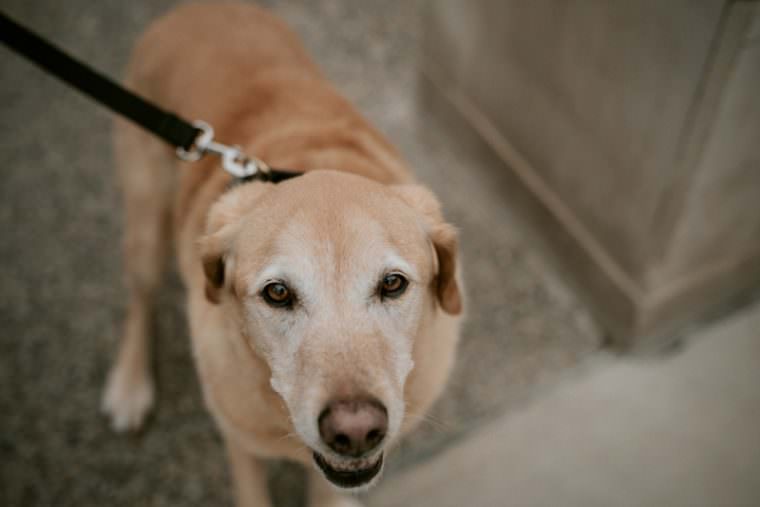 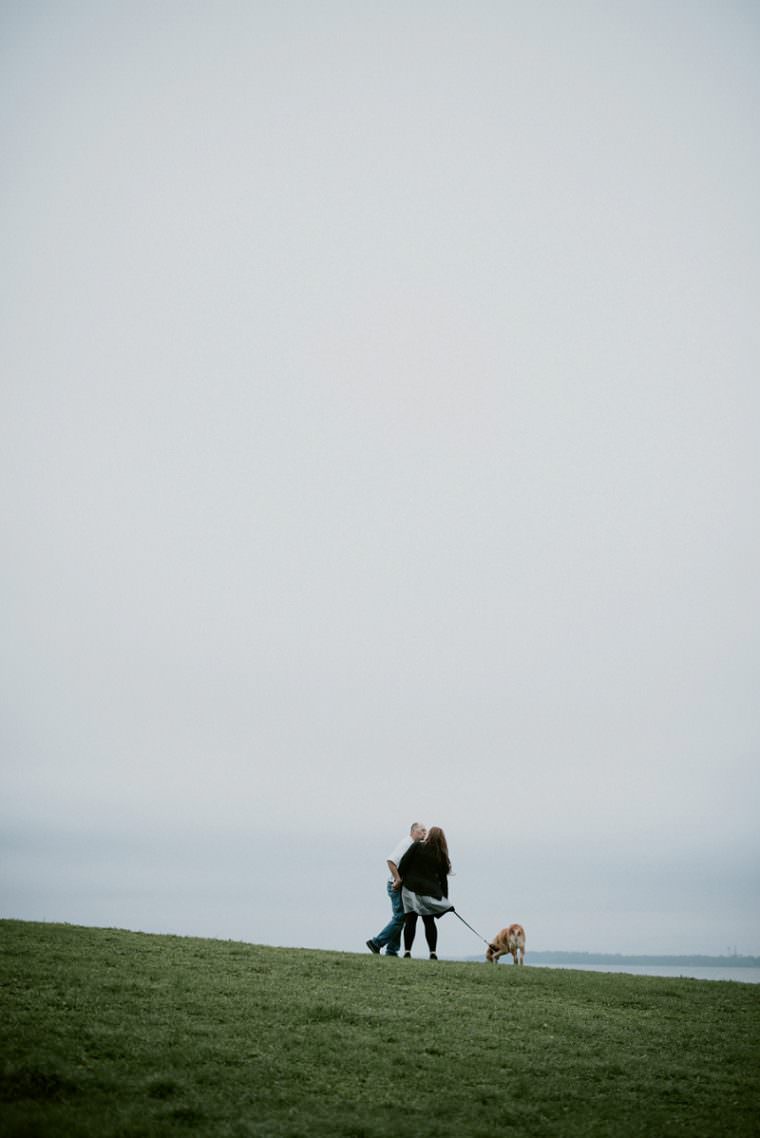 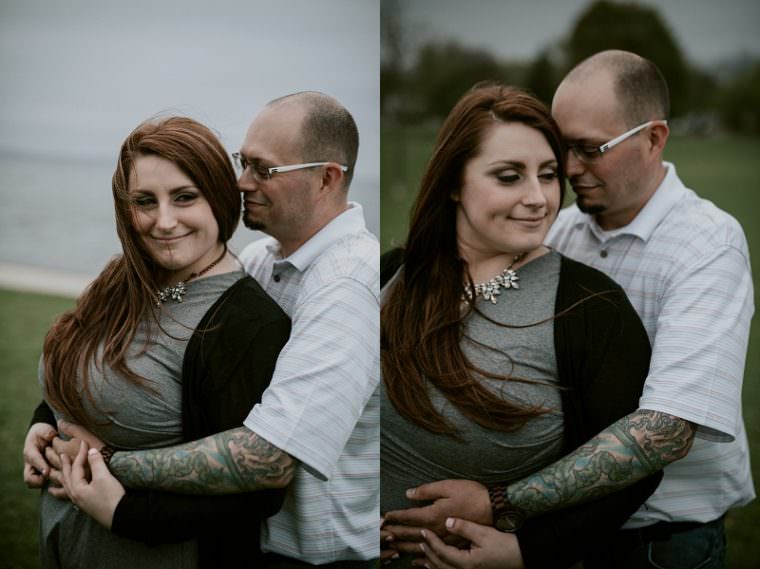 The timeline of these two and their love shows that they were meant to meet each other!

Nic and I moved pretty quickly. Our romance was nearly cemented 2 months after meeting:

Technology is the best cupid, right!? Fate using technology to match two hearts up, faster! Justin & I have photographed so many amazing couples who have met online and its freaking awesome!

Nic & Judy’s proposal is one of the most fun I’ve heard!

The proposal was quite the spectacle. We collectively ran one of the largest disc golf tournaments in the region (Mad City Open). During closing ceremonies, Nic got down on one knee…in front of 200 people! Side note: Judy is a mega-introvert so it was adorable and terrifying all at the same time. Side side note: Nic is a ham and loves the spotlight. We bring out the best in each other.

The fact that they are each other’s, other half is even better! It was amazing to get to know these two better, we even bonded over food recommendations after their session. Food is one of the main reasons I wanted to move to Madison so much!

Judy is a Madison alum so we started out session at the Union Terrace, it was the perfect day to use the docks. These docks are my favorite part of the Union, well, besides the beer! We then got their adorable pup for some photos before moving on to James Madison Park where we got some fun photos on the small hills! The vision of them on the hill came to me as I was walking toward the couple. I love when my visions come to life!! There may have been a little happy dance after I got the shot! The mud on my knees was so worth it!